The logo of Zilingo Pte is displayed on a window at the company’s office in Singapore. Photographer: Ore Huiying/Bloomberg Photographer: Ore Huiying/Bloomberg James Perry, chief financial officer of Singapore’s Zilingo Pte, has resigned from the online fashion marketplace, according to people familiar with the matter, marking a high-profile departure at […]

James Perry, chief financial officer of Singapore’s Zilingo Pte, has resigned from the online fashion marketplace, according to people familiar with the matter, marking a high-profile departure at the once-flourishing startup that has struggled since the coronavirus outbreak.

Perry will return to Citigroup Inc. as Singapore-based managing director and co-head of technology investment banking for Asia Pacific, the people said, asking not to identified because the information is private.

The veteran dealmaker joined Zilingo about a year ago after the startup secured a funding from investors including Temasek Holdings Pte and Sequoia Capital in early 2019. Before that, Perry had served as managing director and head of technology investment banking for Citigroup in Asia Pacific. He had more than two decades of experience in corporate finance and handled 40 initial public offerings.

Zilingo seemed on track to become one of the e-commerce success stories out of Southeast Asia. Led by 28-year-old Chief Executive Officer Ankiti Bose, the startup reached a valuation near $1 billion with its 2019 fundraising.

But Zilingo has been battered by fallout from the pandemic, trimming jobs this year and streamlining businesses to rein in costs. The startup said in July it cut an additional 12% of its total workforce as it extends cost-cutting measures, including downsizing operations in the U.S., Australia, Singapore and Indonesia.

Perry is returning to Citigroup amid a flurry of tech deals in Asia Pacific. The volume of announced M&A deals has soared 54% from a year earlier to nearly $75 billion, according to data compiled by Bloomberg. IPOs are also surging, with technology companies on track to surpass their fundraising during the dotcom bubble.

Before it’s here, it’s on the Bloomberg Terminal. 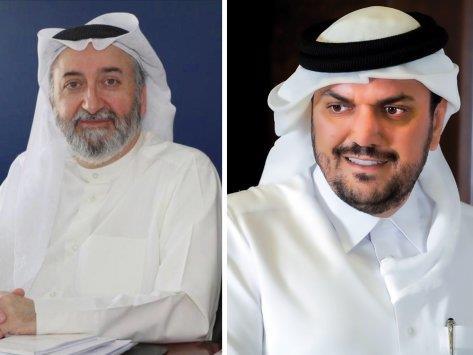