The high cost of health care is persisting during the pandemic, even for people lucky enough to still have job-based insurance. The average annual cost of a health plan covering a family rose to $21,342 in 2020, according to the latest survey by the Kaiser Family Foundation, a nonprofit group […]

The high cost of health care is persisting during the pandemic, even for people lucky enough to still have job-based insurance.

The average annual cost of a health plan covering a family rose to $21,342 in 2020, according to the latest survey by the Kaiser Family Foundation, a nonprofit group that tracks employer-based coverage. Workers paid about a quarter of the total premiums, or $5,588, on average, with their employers picking up the rest of the cost.

An analysis of the results was published Thursday online in Heath Affairs, an academic journal. While premiums rose only slightly from the 2019 survey, the increase in premiums and deductibles together over the last decade has far outpaced both inflation and the growth in workers’ earnings. Since 2010, premiums have climbed 55 percent, more than double the rise in wages or inflation, according to the foundation’s analysis.

About 157 million Americans had coverage from their employer before the pandemic, but millions have lost their insurance along with their jobs over the past several months. Many experts expect more people to lose coverage in the coming months as companies lay off workers or drop their health benefits.

“Nothing changed much, but then everything changed,” said Gary Claxton, a senior vice president at the foundation. The survey was conducted from January through July of this year, making it hard for the researchers to see how the changed circumstances will affect costs and employers’ willingness to pay for coverage.

“Things may look different moving forward as employers grapple with the economic and health upheaval sparked by the pandemic,” Drew Altman, the foundation’s chief executive, said a statement.

The survey also underscored how much workers with health insurance still have to spend out of pocket for their care. In addition to paying for their share of premiums, most employees face a hefty deductible — an average of $1,644 for an individual. That is more than twice as high as it was in 2010, when the average for a single person was $646, according to the foundation.

Some employers and insurance companies waived cost-sharing during the early months of the pandemic, but some of them have started to reinstate deductibles and co-payments for care unrelated to the coronavirus. The potential costs are particularly worrisome during the economic downturn as even people with coverage hesitate to spend money on a doctor’s visit.

The Kaiser research also highlights a concern that has most likely intensified during the pandemic: the limited availability of mental health providers within the typical insurance network. The pandemic has increased the need for access to mental and behavioral health services, Mr. Claxton said, but the networks offered by insurers often have very limited choices.

While employers and insurers have made use of telemedicine during the crisis to provide workers better access to therapists and medicine, Mr. Claxton said, it is unclear whether these options will become permanent.

Here Is When General Electric May Be a Buy

Sat Oct 10 , 2020
Shares of General Electric  (GE) – Get Report have been volatile lately but bulls are getting back in control. On Friday, Goldman Sachs analysts resumed their coverage with a buy rating and a $10 price target. The upgrade comes just a few days after it was reported that GE received a […] 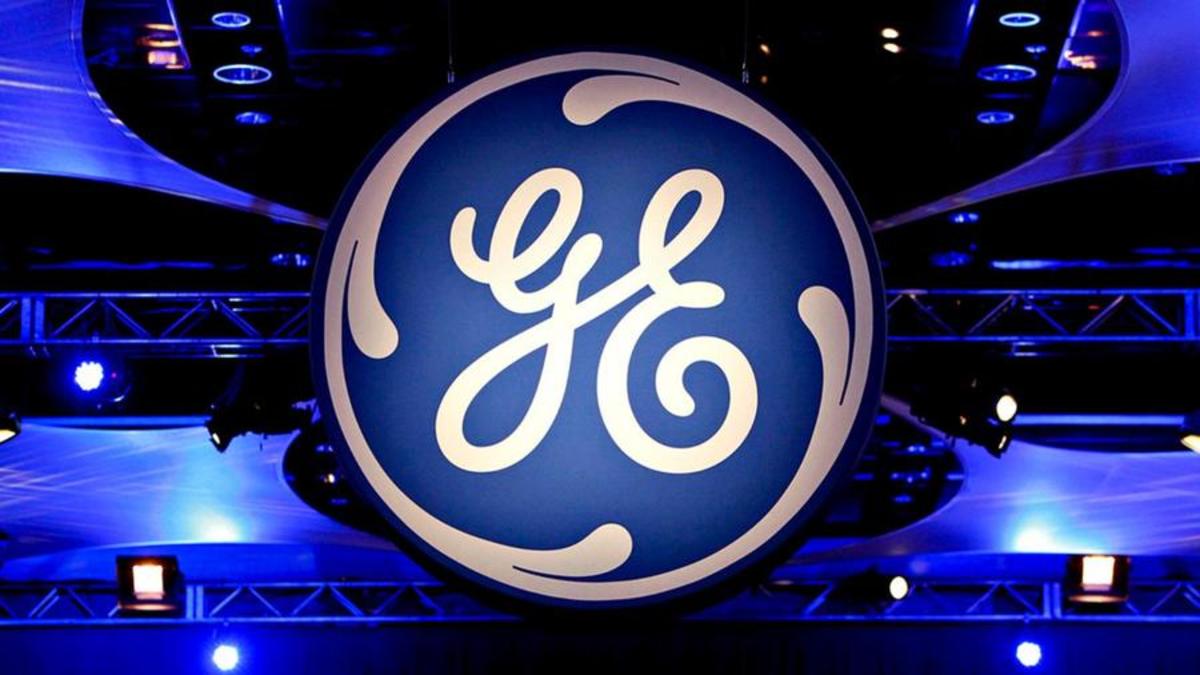