The federal government said Thursday that it had decided against protecting wolverines, the elusive mammal that inspired a superhero and countless sports teams around America. Despite fears that climate change threatens the animals’ habitat in the lower 48 states, the United States Fish and Wildlife Service said Thursday that wolverine […]

The federal government said Thursday that it had decided against protecting wolverines, the elusive mammal that inspired a superhero and countless sports teams around America.

Despite fears that climate change threatens the animals’ habitat in the lower 48 states, the United States Fish and Wildlife Service said Thursday that wolverine populations there were stable and that its own earlier concerns about the effects of global warming on the species had been overstated.

“We expect there to be enough snow where they need it, at the time of year they need it,” said Justin Shoemaker, a biologist with the agency. Wolverines are thought to depend heavily on snow, in large part because females normally give birth in dens they dig in snowbanks.

A coalition of environmentalists responded by vowing to sue again.

“With this decision, the Fish and Wildlife Service has abandoned its moral and legal obligation to protect these animals,” said Jonathan Proctor of Defenders of Wildlife, a group that advocates for imperiled species. “But we will not abandon our efforts.”

The case has pitted the advocates against the federal government and Western states where wolverines are found. Farm bureaus, snowmobile associations and the American Petroleum Institute, the main oil industry lobbying group, have also argued against listing wolverines as threatened or endangered.

Each side claimed to have science on its side, but swirling below the surface of the battle were deep-seated cultural and political beliefs about how best to protect animals, how much power the federal government should wield over states and even how humans should interact with nature in the first place.

“There is a group of people in the Northern Rockies that traps and snowmobiles and wears Carhartts, and another group that wears Patagonia and wants to see a wolverine track in the snow,” said Timothy Preso, a lawyer with Earthjustice, a nonprofit environmental law organization that has helped lead the legal fight for the coalition of environmental groups. “A lot of these issues are characterized by the tension between those people.”

At the center is a little-understood creature that inhabits the kinds of remote places humans do not.

Only about 300 wolverines live in the contiguous United States, but scientists say there were never many below Canada and Alaska because of their naturally low population density and need for alpine habitat.

Wolverines range over vast areas of mountainous terrain on large feet that act as furry snowshoes. Typically no more than about 40 pounds, they punch above their weight, sometimes taking down prey as large as a yearling bull moose. Their jaws and teeth are so strong that they scavenge from carcasses that are frozen solid, opening them up for other creatures to finish off. Their growl is deep and ominous.

Biologists, though, brush off their ferocious reputation.

“The legend of the wolverine is part of the mystique,” said Jeff Copeland, who has studied wolverines for almost 30 years at state and federal agencies and at the Wolverine Foundation, a group he started to gather and publicize research.

Settlers all but eradicated the species by the 1920s. Wolverines were killed by poison meant for wolves and coyotes. They were starved when their prey base collapsed because of overgrazing by farm animals. They were trapped for their long, thick fur.

After predator poisoning campaigns stopped, wolverines began to make a slow comeback in the Rocky Mountains and the North Cascades, reclaiming territory in Montana, Wyoming, Idaho and Washington.

Scientists estimate that the contiguous United States could support perhaps 600 wolverines. Canada and Alaska, on the other hand, are home to robust populations. Over the years, the Fish and Wildlife Service has seesawed on whether wolverines in the lower 48 states should be protected as a threatened population distinct from those north of the border. To the dismay of advocates, Thursday’s decision found that they should not be.

“This is about our values as a people,” Mr. Preso said. “Do we want a nation where we’re going to eradicate everything from the lower 48 in the name of economic progress and make Alaska our national museum?”

Starting in the 1990s, nonprofit groups petitioned and sued the federal government to list wolverines as threatened or endangered, classifications that confer legal protection under the Endangered Species Act. Again and again, the Fish and Wildlife Service declined. But under the Obama administration, the agency found the wolverines of the lower 48 states to be a distinct population and proposed to list them as threatened because of climate change. There were already reductions in snowpack in the Rockies, with higher temperatures on the way.

After 18 months of public comment and peer review, however, the agency reversed course. “Even under conditions of future reduced snowpack,” it wrote in 2014, “sufficient habitat will likely remain.”

According to the agency, the turnaround came down to science: Under scrutiny, it stated, the studies underpinning the decision to label wolverines as threatened had not held up.

But in 2016, Judge Dana L. Christensen of Federal District Court in Montana proposed an altogether different reason in a blistering rebuke of the agency’s handling of the case. “The natural reflex in a situation such as this is to ask, ‘why?’” Judge Christensen wrote. “Based on the record, the court suspects that a possible answer to this question can be found in the immense political pressure that was brought to bear on this issue, particularly by a handful of Western states.”

He called the agency’s discrediting of the studies “arbitrary and capricious” and pointed to internal Fish and Wildlife Service documents that “expose the likely motives — freedom from perceived federal oversight, maintaining the public’s right to trap — behind the states’ efforts against listing the wolverine.”

He ordered the Fish and Wildlife Service to re-evaluate whether the species should be protected.

Thursday’s decision is the result.

“We started over,” said Jodi Bush, the agency’s Montana project leader. “This decision was based on an analysis that was done by scientists in the field based on the best available information. It was not a political decision.”

There is disagreement about how it will affect wolverines.

In Montana, Bob Inman, the carnivore and fur bearer coordinator for the state, said he thought local control would help him persuade landowners to grant easements for wolverine corridors, connecting one mountain peak’s wolverine population with another.

He has been working with Western states’ wildlife agencies to connect, restore and monitor wolverine populations.

Mr. Copeland, on the other hand, said he believed that federal protection would have helped. The animals may already be suffering from an increase in snowmobile use and backcountry skiing in their habitat, he said. Their small, fragmented numbers and lack of genetic diversity make them particularly vulnerable.

“Some of the places I worked in the ’90s, where I was able to readily capture wolverines, they’re gone now,” Mr. Copeland said. “These little sub-populations could blink out and be gone without us even knowing.”

California and Colorado would like to reintroduce the animals. Thursday’s decision makes it harder for regulatory and financial reasons, wildlife officials in those states said.

“We might be able to increase the population by a third, because there is so much suitable, unoccupied habitat” in Colorado, said Eric Odell, species conservation program manager at Colorado Parks and Wildlife. “Now we’re back to square one.” 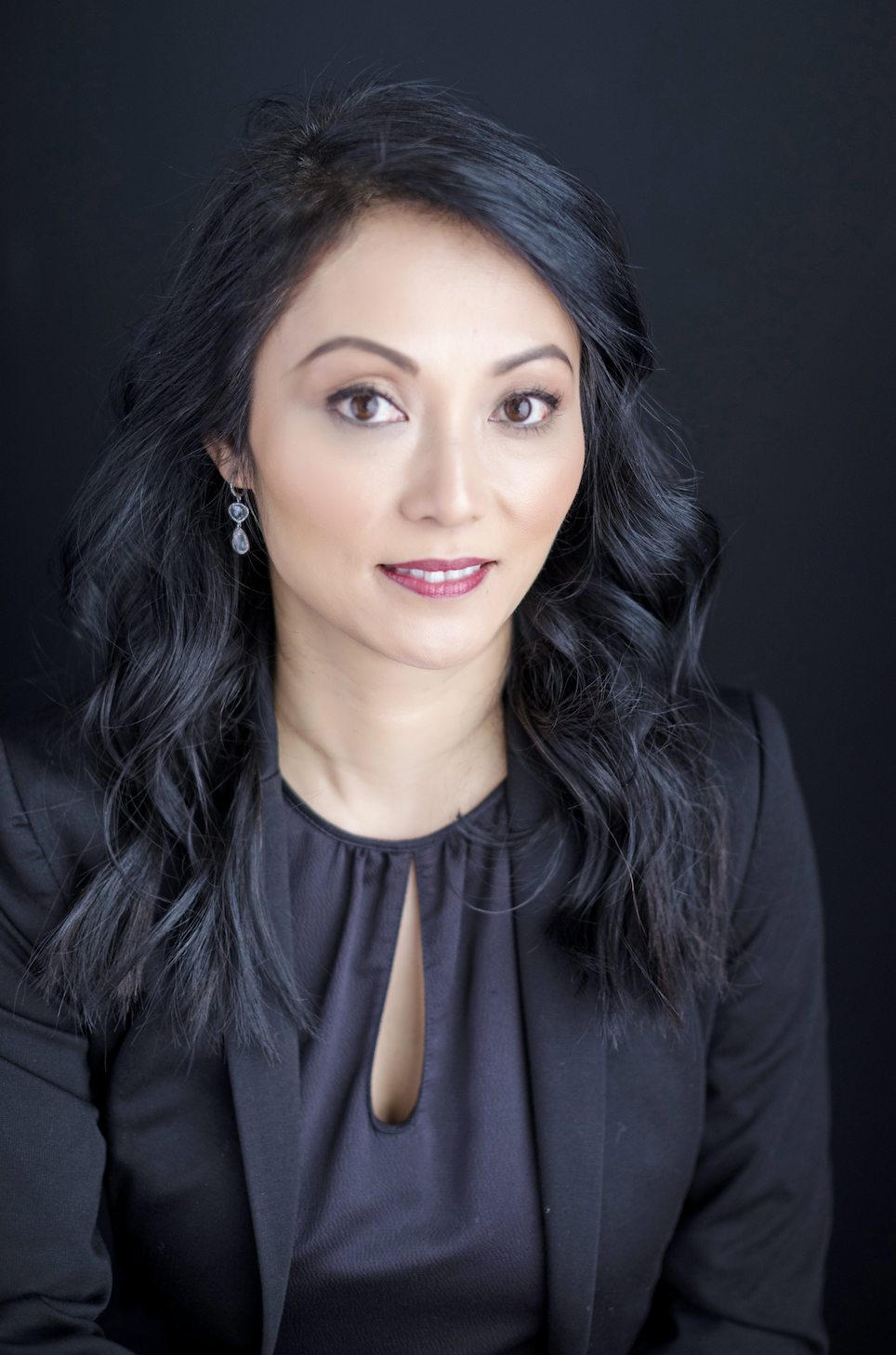