An extraordinary example of Congress’s partisan dysfunction has been playing out this summer. The Republican-led Senate and Democratic-led House have been pushing their own COVID-19 relief packages with virtually no consideration of whether they could actually become law. All this time, their constituents desperately needed help, and still do. Millions of […]

An extraordinary example of Congress’s partisan dysfunction has been playing out this summer. The Republican-led Senate and Democratic-led House have been pushing their own COVID-19 relief packages with virtually no consideration of whether they could actually become law. All this time, their constituents desperately needed help, and still do.

Millions of Americans face the loss of their apartments, cars, jobs, health insurance and more, thanks to the pandemic and the expiration of earlier federal relief (which included a $1,200-per-person check and enhanced unemployment benefits). A late-July article in the “Proceedings of the National Academy of Sciences” projected that 35 million small-business jobs would be lost if the pandemic lasts six months, which it already has. The Chamber of Commerce says more than half of all U.S. small businesses worry about having to close permanently.

So enacting a new relief package seemed like a political no-brainer. Yet, congressional leaders and conservative and liberal lawmakers once again stuck with their ideological fringes and refused to find a middle ground.

On Sept. 10, The Washington Post reported that stalemated negotiations had left Republicans and Democrats “without a clear path forward to approve new economic stimulus before the November elections.” But then, on September 15, things changed, thanks to the bipartisan House Problem Solvers Caucus stepping up with a compromise $1.5 trillion proposal. It bridged the divide on many key issues, calling for $120 billion in unemployment aid, $316 billion in direct assistance to families and individuals, $100 billion for coronavirus testing and health care, and more.

Perhaps you’re not familiar with the 50-member Problem Solvers Caucus. Comprising 25 Republicans and 25 Democrats, it has been active for years, often toiling to do the essential but thankless work of bipartisan governing. Sadly, political reporters, pundits and activists rarely find sexiness in no-nonsense, results-oriented work across party lines.

That’s unfortunate, because the political and mathematical reality in Congress is that nothing big can get done without bipartisan collaboration. Neither party can muster the supermajorities it would need to move legislation through the House and Senate alone.

Predictably, some political groups on the hard-left and hard-right condemned the Problem Solvers’ proposal for supposedly doing too much or not enough. But here is the reality. While many members of Congress spent this summer pushing partisan talking points about a COVID relief bill, the Problem Solvers were working to fashion what is, thus far, the only bipartisan compromise on the table.

And the Problem Solvers, to their credit, seem determined to press their leaders and not let their work go to waste. Rep. Kendra Horn (D-Okla.) called it “unacceptable that congressional leadership is not at the table when businesses are closing, Americans are out of work, and families need help.” Rep. Abigail Spanberger (D-Va.) said, “My conviction is to actually do my goddamn job and come up with a solution for the American people.”

Congress has always had its show horses, sprinting from one news camera to the next, and its workhorses, who try to sort out problems and find feasible solutions. Not terribly long ago, the workhorses generally came out on top. With some hiccups, to be sure, Congress did its basic chores of debating and passing budgets on time, maintaining the nation’s infrastructure, and keeping the government open even amid fierce debates over taxes and spending.

But this results-oriented approach has given way to ideologically driven agendas of the left and right. American voters (and non-voters) bear some blame, as too many encourage or tolerate elected officials who vow not to compromise with the other party. The inevitable result is stalemate. This behavior was troubling enough in good times, but now, amid a once-in-a-century pandemic, it’s utterly unacceptable.

As New York Rep. Tom Reed, Republican co-chairman of the Problem Solvers, said this week: “We represent the voices of 50 million Americans screaming out to Congress, ‘Do your job!’”

He’s right. The Problem Solvers are showing the way to a bipartisan deal that can help families, save small businesses and keep Americans safe from COVID-19. It’s time for other members of Congress to join them.

Nancy Jacobson is a founder of No Labels, a national organization of Democrats, Republicans and independents dedicated to a new politics of problem solving. 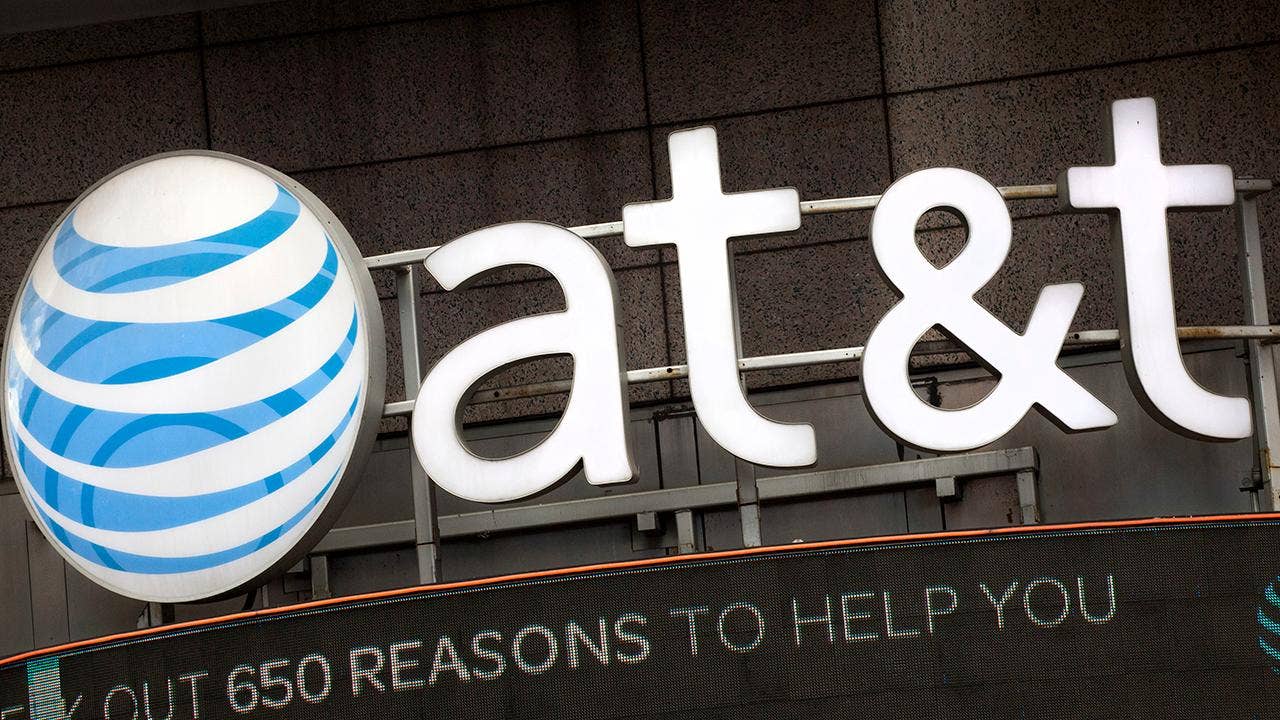