What happened Shares of Wells Fargo (NYSE:WFC) were pulling back today as part of a broader sell-off in the market as investors responded to rising coronavirus cases in Europe and fears of another wave in the U.S. The death of Supreme Court Justice Ruth Bader Ginsburg over the weekend also weighed on […]

Shares of Wells Fargo (NYSE:WFC) were pulling back today as part of a broader sell-off in the market as investors responded to rising coronavirus cases in Europe and fears of another wave in the U.S. The death of Supreme Court Justice Ruth Bader Ginsburg over the weekend also weighed on investors, as the push to nominate another justice is likely to take priority in Congress over passing another stimulus package. Finally, bank stocks were down broadly after Buzzfeed published an investigative report showing that big banks around the world have moved trillions of dollars for criminals, including terrorists and drug lords, even in the face of stricter regulations. Though Wells Fargo was not named in the report, the bank is reeling from an earlier scandal in its consumer banking division, and regulators, as well as the general public, may come down hard on the bank for any money laundering it may have enabled.

As of 2:23 p.m. EDT the stock was down 4.8%, while the rest of the Big Four banks (JPMorgan Chase, Citigroup, and Bank of America) were down nearly as much.

Of the four major banks, Wells Fargo is most dependent on its consumer banking division as the company is the biggest mortgage lender in the country, though it’s No. 3 in total assets, behind JPMorgan and Bank of America. Since Wells’ investment banking division is smaller, it’s more sensitive to macroeconomic factors, and so challenges related to another coronavirus outbreak or a lack of a stimulus could hit the bank hard. The bank’s allowance for loan losses has also spiked to $20.4 billion during the crisis, and a weak recovery could force it to add more to its reserves.

Meanwhile, the Buzzfeed report, which seems to be weighing on the sector, said, “even after they were prosecuted or fined for financial misconduct, banks such as JPMorgan Chase, HSBC, Standard Chartered, Deutsche Bank, and Bank of New York Mellon continued to move money for suspected criminals.” The investigation could herald increased oversight on the banking industry.

Wells Fargo shares are down 56% this year as the bank has suffered under the pressure of the pandemic. Though any sign of recovery would be a bullish signal for the company, the threat of rising coronavirus cases, no further stimulus, and the Federal Reserve’s promise not to raise interest rates until 2023 signal that a comeback in the stock isn’t imminent. The Buzzfeed report only adds to the list of woes for the bank stock.

Tue Sep 22 , 2020
LONDON, UK / ACCESSWIRE / September 22, 2020 / The modern banking system started in the affluent cities of Renaissance period Italy and slowly spread throughout Europe and from there to the entire world. As with any human-made system, it has evolved to stay in tune with the changing times. […] 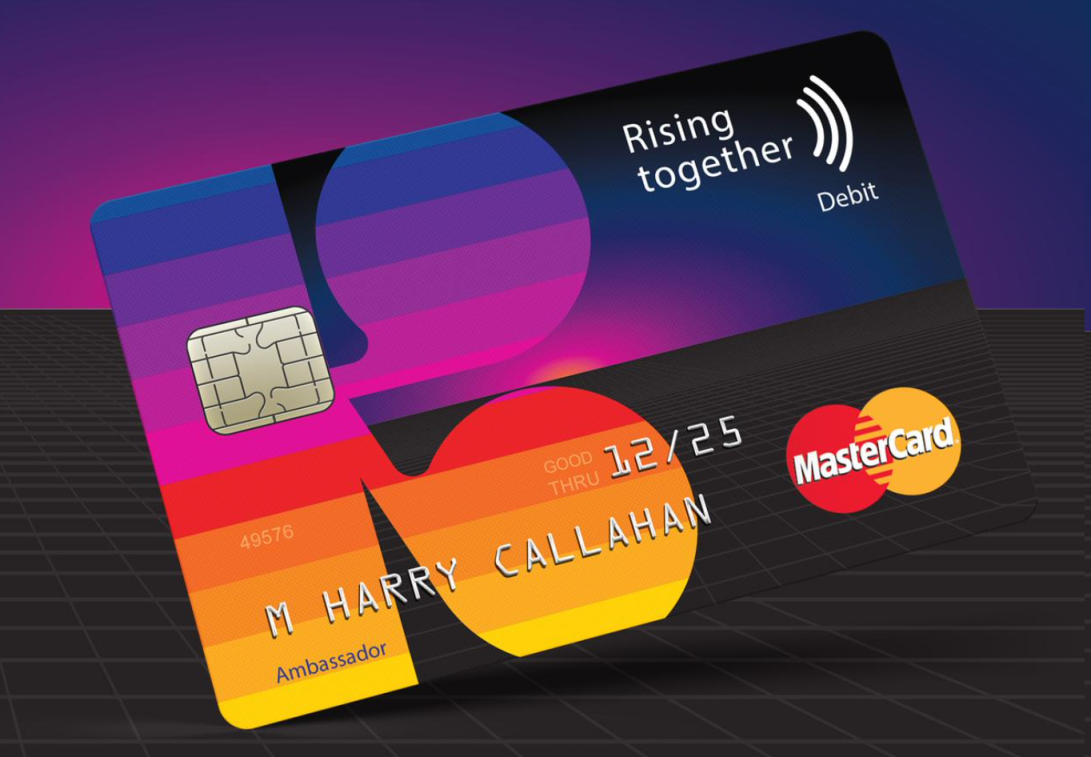