New Jersey may become the first U.S. state to ban the use of both plastic and paper bags if Gov. Phil Murphy signs a new bill into law. The bill would ban film plastic bags and paper bags for stores over 2,500 square feet as well as polystyrene clamshell food containers, plastic […]

New Jersey may become the first U.S. state to ban the use of both plastic and paper bags if Gov. Phil Murphy signs a new bill into law.

The bill would ban film plastic bags and paper bags for stores over 2,500 square feet as well as polystyrene clamshell food containers, plastic plates, cups, food trays, and utensils. Plastic straws would only be available upon request at restaurants.

The bill, A1978, was passed by the Assembly in a 48 to 24 vote and by the Senate in a 26 to 12 vote on Thursday. The bill has been criticized by Republicans because they claim it could put some businesses at a disadvantage, especially those that produce these products, NorthJersey.com reported. However, as noted by the outlet, “in order to get an influential trade group for supermarkets to support the bill, paper bags also had to be banned.”

The addition of paper bags to the ban would encourage customers to use reusable bags, but some have said the ban goes too far. Abigail Sztein, director of government affairs for the Paper Association, said that the bill is “a solution in search of a problem.” She continued by saying that paper bags, unlike plastic bags, are easily recyclable and can be reused in compost.

The move to ban the plastic and paper products comes as New Jersey has seen these items wash up on the shores of its beaches. According to a Clean Ocean Action 2019 report, more than 83% of liter picked up at New Jersey beaches during its last annual beach sweep was plastic.

“Now, we can all look forward to picking-up less trash on our beaches and during Clean Ocean Action’s bi-annual Beach Sweeps. There will be less plastics in the ocean to cause harm and death to marine life,” Cindy Zipf, Clean Ocean Action executive director, said on its website.

But all bags are not created equal, as reusable plastic carryout bags with stitched handles would be allowed. Bags used for uncooked meat, fish, and poultry and as well as bags for loose items such as fruit, vegetables, nuts, coffee, grains, baked goods, candy, greeting cards, flowers, or small hardware, would also be permitted.

Some foam containers would not be banned for two years. This includes long-handled spoons, small cups for hot foods of two ounces or less, trays for raw meats and fish, and pre-packaged food, also made of polystyrene.

Those that fail to comply with the ban would receive a warning for a first offense. A second offense could incur a fine of $1,000 with followup offenses costing violators up to $5,000.

If Murphy signs the bill, the ban would go into effect 18 months later. He has 45 days to pass the legislation.

Fri Sep 25 , 2020
Kyle Gorlie opened his Vet Chef food truck in 2016. In four years of operation, he’s doubled his sales every year, and today pulls in more than $475,000 a year. Those are profits many brick-and-mortar restaurants would look at with envy. But Gorlie’s plans don’t stop with the food truck. […] 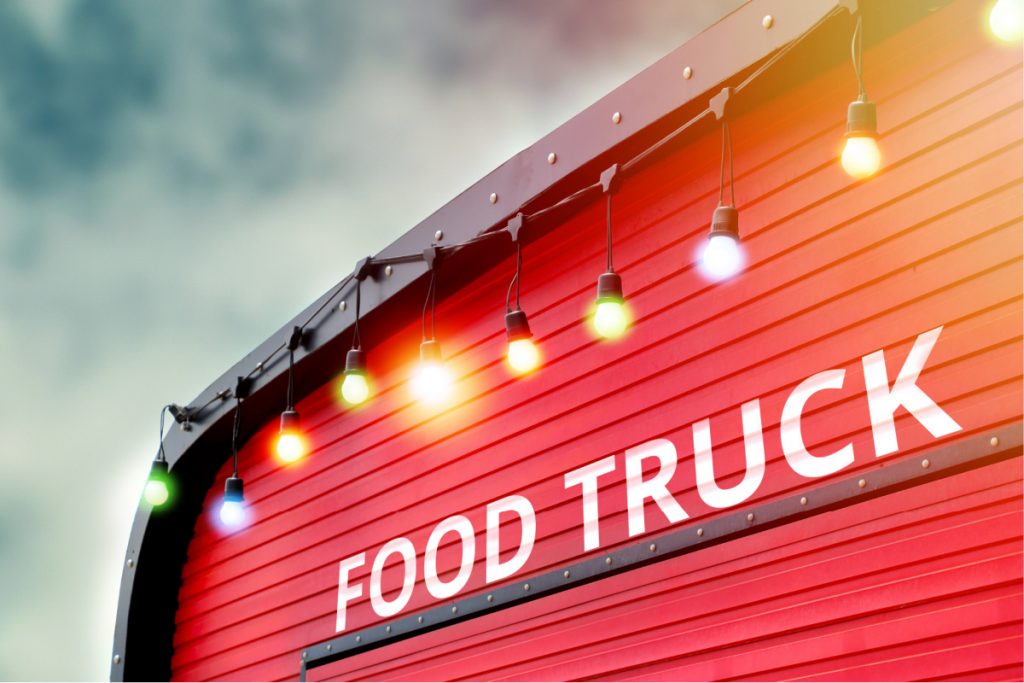