Gretchen Whitmer knew she’d have the spotlight Thursday. And she decided not to waste it.

Hours after the FBI revealed a group of anti-government vigilantes had plotted to kidnap her, the Democratic governor of Michigan addressed her state — and the nation — with a message that didn’t mince words about whom she blamed for the threat: President Donald Trump was complicit for “giving comfort to those who spread fear and hatred and division.”

It was a familiar move for a governor who has repeatedly drawn the president into heated public battles that may only hurt him in a pivotal state against Democrat Joe Biden. While she risked politicizing the moment, the governor said Friday that she didn’t think twice about calling out the president.

“I am raising two daughters who I want to be bold, too, you know, and to speak truth to power,” Whitmer said in an Associated Press interview.

Whitmer’s speech had the expected impact. Rather than express concern for her safety or health, Trump said she had “done a terrible job as governor” and “rather than say thank you, she calls me a white supremacist,” reminding voters in the state of the president’s defense of far-right groups.

Some Republicans on Friday worried Trump’s reaction would hurt him in a state he’s trying desperately to win on Nov. 3. And Michigan Republicans critical of Trump expressed disbelief at state GOP leaders’ failure to call out, or even mildly chide, Trump.

“I’m astounded in the last 24 hours no new Republican has come out and renounced Trump’s rhetoric,” said Jeff Timmer, a onetime Republican strategist who has distanced himself from the party since Trump’s election. “Nobody has dared stick their head out.”

After offering a statement Thursday offering “thoughts and prayers” to the governor and her family, GOP Senate Majority Leader Mike Shirkey attended a demonstration to advocate for lifting Whitmer’s restrictions on state businesses.

Whitmer’s remarks were aimed at appealing to Michigan Republicans unhappy with the state of their party. She quoted President Ronald Reagan’s 1981 address to the NAACP in which he condemned Americans “who still hold perverted notions about what America is all about.”

Whitmer said Friday she pulled the quote to highlight that “being a good American leader isn’t a partisan thing. It’s about recognizing that there’s no room for hate and prejudice and violence in America. … And every one of us should stand against that.”

As a former Senate minority leader and lead negotiator for Democrats under Republican Gov. Rick Snyder, Whitmer “is not going to shy away from a fight,” said John Anzalone, a pollster and senior aide during her 2018 campaign for governor. “That’s a big part of her personality.”

Fighting back has been good politics for the governor.

Whitmer’s approval rating has been running well ahead of Trump’s in the state. A majority in Michigan approve of her performance, a measure that has increased steadily with her handling of the pandemic. Meanwhile, Trump’s has been stuck well under 50%, while his campaign has signaled worry about carrying the state a second time, campaign aides have said privately.

Trump won Michigan by less than a percentage point in 2016, and must win it again, along with Wisconsin or Pennsylvania and every other state he carried then, to get the 270 Electoral College votes he needs to win reelection.

Trump is facing strong headwinds in Oakland County, once the GOP stronghold and childhood home of mainstream Republicans such as Mitt Romney. But the flow of younger, more racially diverse families into the county has changed its political complexion. In 2016, Democrat Hillary Clinton carried the county, an upscale suburb neighboring Detroit to the northwest.

Republican National Committee Chair Ronna McDaniel, a fellow Michigander, through a spokesperson, had no response for the appropriateness of Trump’s response, but asked, “Why isn’t anyone asking (whether) Governor Whitmer’s baseless attack on the president was appropriate”?

Whitmer put major restrictions on personal movement and the economy to stop the spread of the virus, though many of those limits have been lifted since spring. The governor has exchanged barbs with Trump on social media, with the president declaring in April, “LIBERATE MICHIGAN!”

Opponents of Whitmer’s orders demonstrated at the Michigan Capitol the following month, some of them armed with semiautomatic assault rifles. However, there was no indication in the criminal complaint that the men in the kidnapping plot were inspired by Trump.

Authorities also have not publicly said whether the men were angry about Whitmer’s coronavirus orders.

Last week in a debate with Biden, Trump did not clearly denounce white supremacist groups and instead told one right-wing group, the Proud Boys, who are active throughout Michigan: “Stand back and stand by.”

“Just as in the first debate, what the president could have done when he was asked, he could have clearly put down white supremacists,” Sellek said. “And he clearly didn’t do it.”

How Realtors Can Turn Around A Failing Online Marketing Campaign

Sat Oct 10 , 2020
Sam Mehrbod (Ph.D.) is a Top Producer Realtor, Investor, and CEO at Roomvu, an engine built for Realtors to convert their audience to leads. Getty In 2017, I co-founded a marketing platform for real estate agents. As a real estate insider and from my several years of experience as a realtor, […] 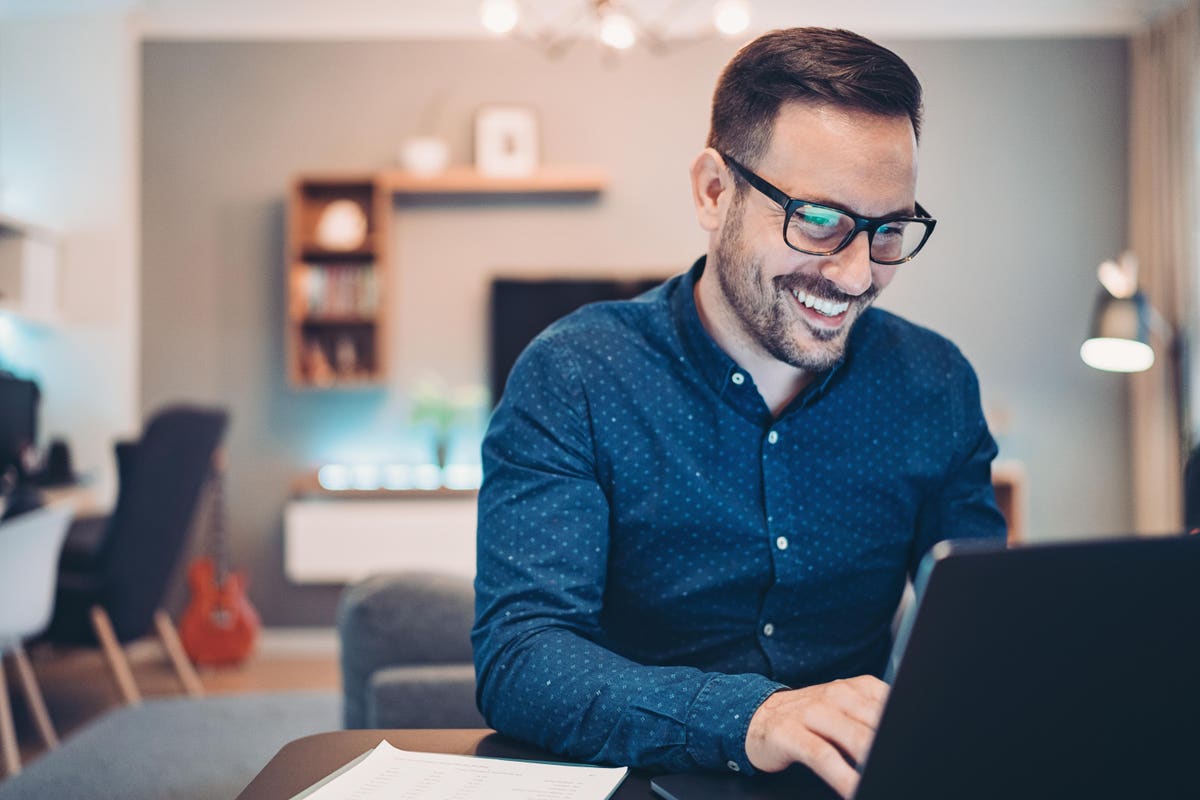