South Korean tech giant Samsung has announced a new 5G smartphone that’s more affordable than the newly-released Galaxy S20 FE – and is even cheaper than the OnePlus Nord.

Samsung has announced the new Galaxy A42 5G, its first budget smartphone offering support for 5G connectivity. The device will be sold for £349 (about $455) in the U.K. and is cheaper than the OnePlus Nord by about £30 since the latter currently sells for £379 apiece. It is the latest in Samsung’s attempts to win a bigger share in the smartphone market, particularly in the budget device category.

The new Galaxy A42 5G boasts midrange specs that are comparable to the ones found on the OnePlus Nord. Here’s a quick look at the new handset’s specs and features:

As per The Verge, the device is powered by a Snapdragon 750G, a new processor Qualcomm announced just last month. This is backed by 4GB of RAM. The device offers 128GB of internal storage, expandable via microSD card.

It’s worth noting that the device’s processor is not as powerful as the Snapdragon 765G found on the OnePlus Nord, which also has a bigger 8GB RAM.

The Galaxy A42 5G has a 6.6-inch HD+ sAMOLED Infinity-U display, which has a small notch for a front-facing camera. There’s an in-display fingerprint reader for authentication.

At the back of the device rests a quad-camera setup comprised of a 48MP wide, 8MP ultrawide, 5MP macro and 5MP depth sensor. At the front is a 20MP selfie snapper.

The device has a large 5,000 mAh battery which can be charged using 15W fast charging via USB type C.

James Kitto, vice president of sales for Samsung U.K. and Ireland, said in a press release that the company is looking forward to providing more consumers with ways to enjoy the conveniences and high speeds that 5G has to offer.

“We’re excited to bring to market our latest 5G smartphone within the A Series line-up. The Galaxy A42 5G delivers premium features and innovation, powered ready for super-fast 5G network connectivity; it is part of our ongoing commitment to deliver next-generation connectivity to more people,” Kitto said.

The new Samsung Galaxy A42 5G will be available in the U.K. starting Nov. 6. The Verge has reached out to Samsung to ask for availability in other countries, but the company has not yet responded as of writing.

Tue Oct 13 , 2020
Tom Hileman leads an award-winning agency to deliver high-touch, data-driven marketing solutions for leading organizations nationwide. getty In a typical inbound marketing flow, a wide net is cast to bring in prospects, which are then distilled down into qualified leads and passed to sales. It’s an approach many have used and found […] 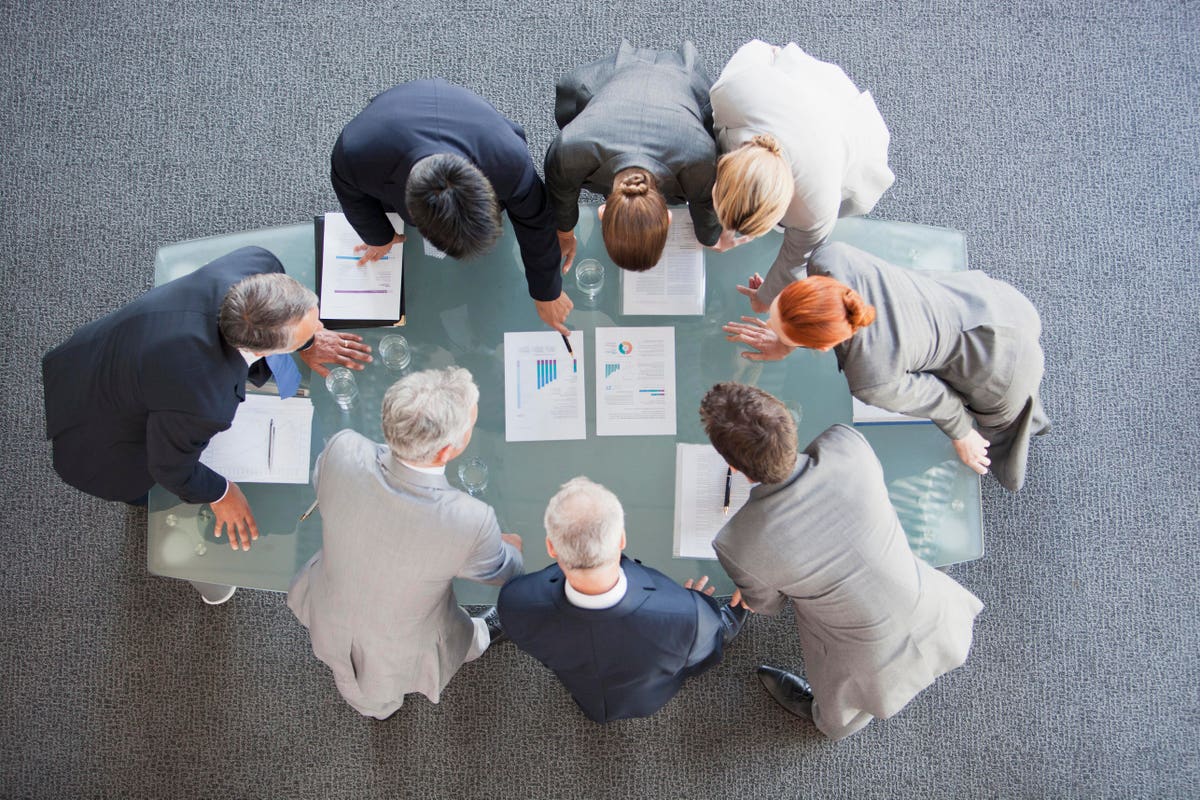