You may have seen the news that the State Fair of Texas will be open as a drive-thru on weekends during what  would have  been the dates of the fair. That’s great news, but it’s still weeks away, and in COVID-19 time, that feels like years. If you can’t wait […]

You may have seen the news that the State Fair of Texas will be open as a drive-thru on weekends during what  would have  been the dates of the fair. That’s great news, but it’s still weeks away, and in COVID-19 time, that feels like years.

If you can’t wait until Sept. 25 for your first taste of fair food, there are places in Dallas to fix that. This list includes food and drinks from official State Fair of Texas food vendors along with some fair-inspired options from local restaurants.

The best news of all is that you can get them now.

Sometimes called “Fried Jesus” or the “Fry King” of the State Fair of Texas, Abel Gonzalez Jr. is serving some of his best fried food at his restaurant, Cocina Italiano, which opened in May 2019.

Gonzalez has accumulated more Big Tex Choice Awards wins than anyone else. He has represented his State Fair concession business, Vandalay Industries, in the finals of the competition a record-holding nine times straight.

Fair Fare on The Square

Thirteen restaurants in historic downtown Garland have teamed up for a month-long Fair Fare on the Square event. For the entire month of September, you can sample fair-inspired food like corn dogs, candy apples, funnel cakes and more.

Diners are encouraged to eat outdoors in the town square, where picnic tables are spaced for social distancing and shaded by umbrellas.

When ordering, you can request a free “Square Meal” kit, which includes disposable plates, utensils, napkins and a tablecloth for your picnic.

Find the classic hot dogs at Fletcher’s popups in Dallas.

For many people, Fletcher’s Original Corny Dogs and the State Fair of Texas are synonymous. You simply can’t enjoy one without the other.

The family business started selling corn dogs at the fair in 1942, and for decades, you could only get them at the fair. Fast forward to 2020, and you can get the iconic Texas fair food at pop-up events all around the Dallas-Fort Worth area from their mobile food trailer.

The events started early this year, and ramped up this summer. Even before the state fair was canceled, Fletcher’s was teaming up with local breweries and retailers to offer their fresh-dipped, golden-fried treat.

Fletcher’s Original Corny Dogs will be the featured vendor in the State Fair of Texas food drive-thru event, and you can still get your corn dog on at other September events.

Check their calendar for details.

UPDATE: Tuesday morning, Fletcher’s announced its corn dogs will be in 187 locations of Golden Chick in Texas, Oklahoma and Louisiana, so you can indulge in the fair food even more conveniently in a drive-thru.

The menu and decor at Maple Leaf Diner are steeped in Canadian flavor, but apparently they’re big fans of the State Fair of Texas, too.

Last month, they started serving fried Oreos and a chicken-fried bacon burger every Friday through Sunday after 3 p.m. It’s a limited time special, but you can get fair-worthy foods there any time.

Try the “flag ship” stacked chicken sandwich or pizza burger for something every bit as over-the-top as any state fair food. The chicken, bacon, and waffles dish chicken is a breakfast extravaganza and the chicken fried steak poutine brings Texas flavor to the traditional Canadian dish.

Chef Suki Otsuki has fair-inspired items on the Moth’s menu Sept. 7-17. Offerings include a hand-dipped 44 Farms quarter-pound hot dog, bacon lollipops and crispy churro ice cream. But we may be the most excited about Luscher’s Meat Fight sausage with jalapeño chutney.

Editor’s opinion: Funnel cakes are some of the best fair food.

As a long-time sponsor of the State Fair of Texas, Norma’s Cafe is paying tribute to fair food with its own special menu through Sept. 27.

Get mini corn dogs, deep-fried Oreo churros, sausage on a stick or a special chicken-fried steak from its special state fair menu. If you’re dreaming of funnel cake, your dreams can come true with strawberry- or chocolate-topped funnel cake or funnel cake fries.

Norma’s Cafe also supports the Big Tex Youth Livestock Auction and Scholarship Program and is raising funds and awareness for that and United Way Dallas on its website.

Oak Highlands Brewery has been partnering with State Fair of Texas vendors for Fair Food Sundays. Every Sunday from noon to 6 p.m., you can have a different fair food menu and plenty of beer to-go.
Visit the Facebook page for details about each week’s menu.

Revolver Brewing in Granbury will release “Corn Dog Smoked Ale” any day now, and it will be available in the Dallas-Fort Worth area for the month of September.

Sfereco, the Italian-American restaurant at The Statler hotel, has planned some fair-inspired dishes for its DFW Restaurant Week menu. The three-course dinners ($39) and two-course lunches ($19) will be available for takeout or limited dine-in until Sept. 27.

Featured items include deep-fried bacon polenta cake, sausage on a stick and more. Get detailed ordering options and menus on the DFW Restaurant Week page on Sfereco’s website.

For the month of September, The Ranch at Las Colinas is adding some fair-style fun to its family meal offerings. The meal for four includes chicken-fried ribs and jalapeño-cheddar sausage links along with macaroni and cheese, cornbread and coleslaw.

Turkey Leg Paradise opened a brick-and-mortar location in December after perfecting fall-off-the-bone-tender turkey legs at pop-ups and a food truck.

The shop is open limited hours on Fridays, Saturdays and Sundays, so while you can’t get a turkey leg “anytime,” you can get them year-round. The restaurant is also holding a special fair food event the weekend of Sept. 17. 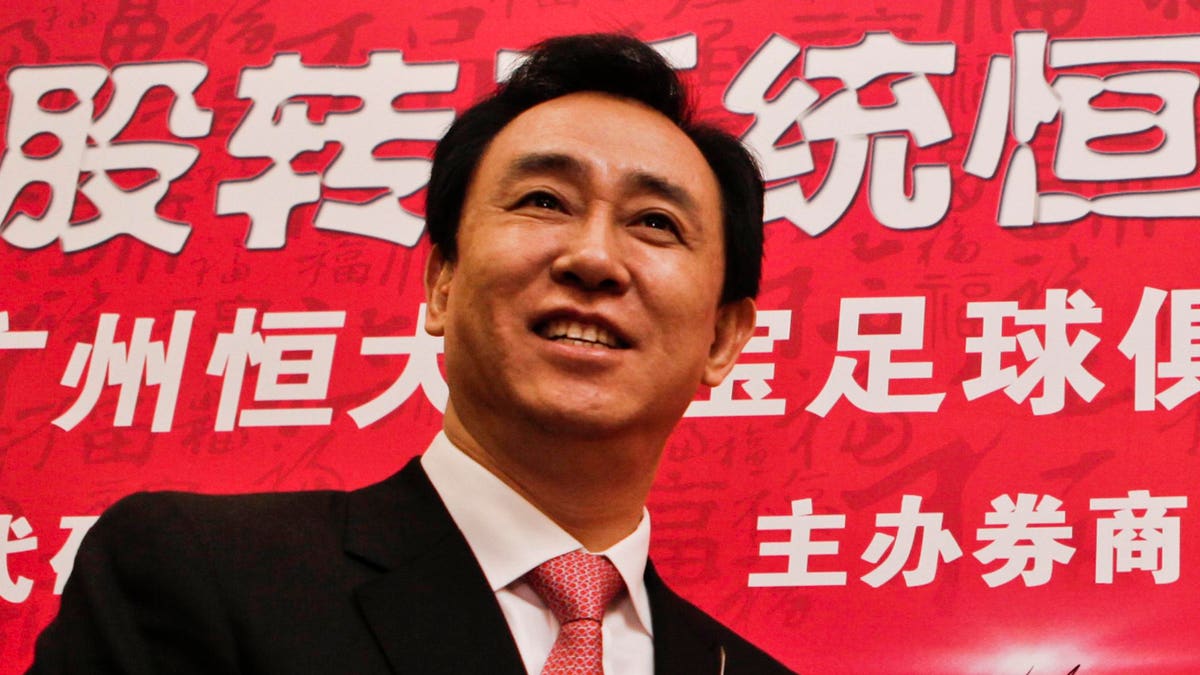