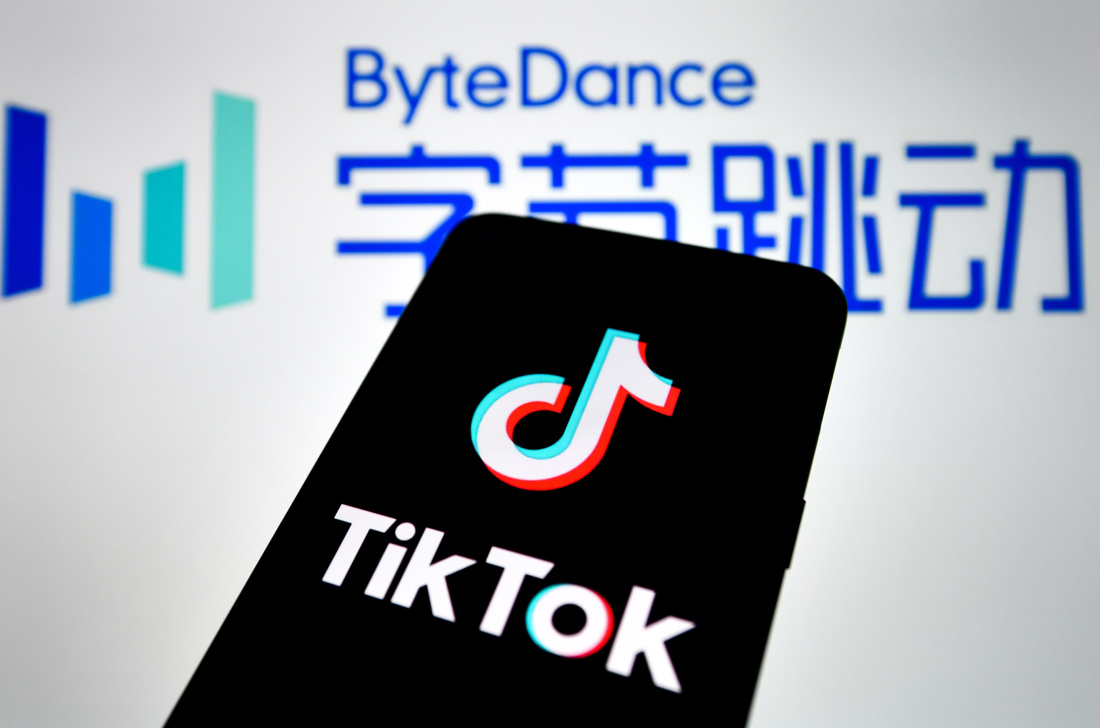 President Trump said he approved a deal struck with U.S. companies Oracle and Walmart to keep TikTok alive, but the agreement does not accomplish what the president sought to achieve. 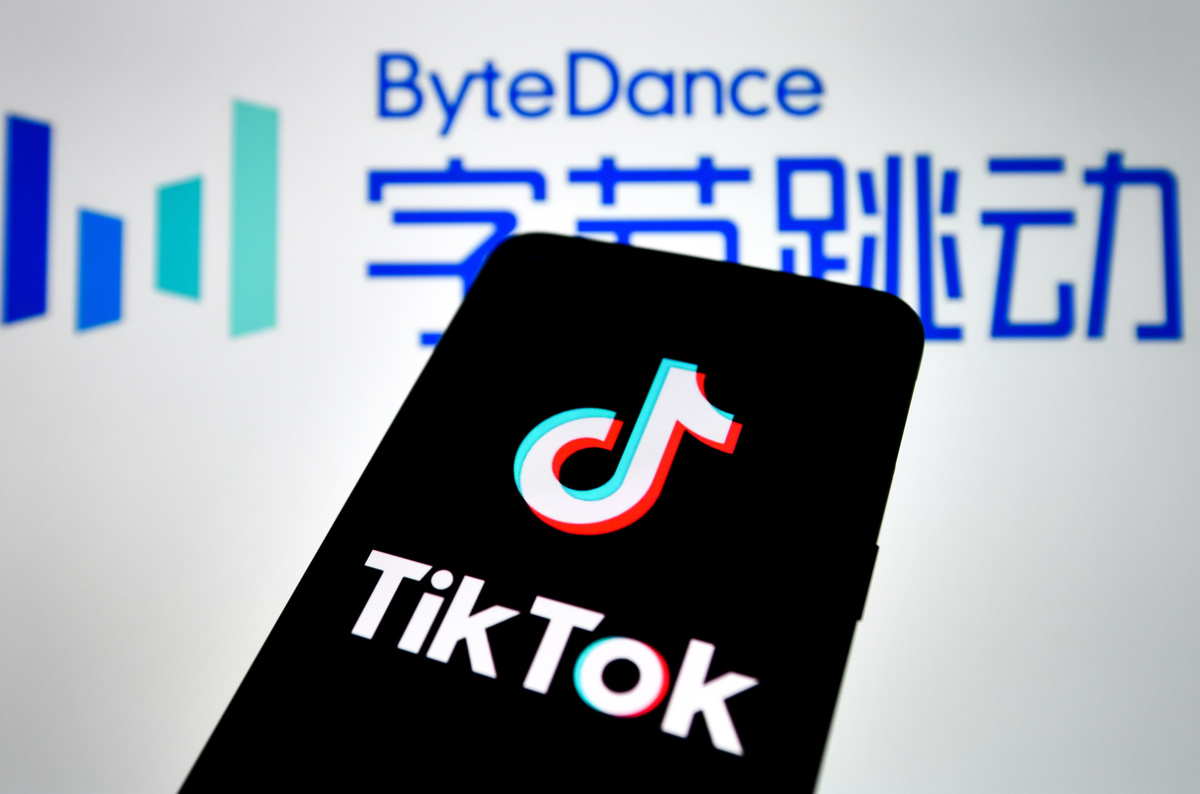 President Trump said he approved a deal struck with U.S. companies Oracle and Walmart to keep TikTok alive, but the agreement does not accomplish what the president sought to achieve.

Trump’s logic went something like this: Since TikTok’s corporate parent company ByteDance is headquartered in Beijing, TikTok could be used as an arm of the Chinese Communist Party to spy on American citizens or cause other mischief.

So the president repeatedly declared that TikTok needs to free itself from ByteDance’s control, or be shut down in the U.S. for good.

The White House never offered any real proof to support its fear that TikTok is a Chinese surveillance tool. But national security experts on both sides of the aisle in Washington agreed that China’s authoritarian regime is untrustworthy and has almost unfettered access to private business in the country. And so, a review of TikTok’s data privacy and security appeared reasonable.

But on Saturday a striking thing happened: Trump took a victory lap for signing off on a last-ditch deal to rescue TikTok, boasting that the China problem had been solved. A new company would be incorporated in the U.S. and “will have nothing to do with China,” the president said.

The agreement, however, does not remedy the Chinese-ownership problem. The newly-formed TikTok Global will have an ownership structure where software company Oracle and Walmart will jointly command 20% and 80% stays in ByteDance’s grip.

Both sides made concessions. Yet the most serious one seems to have been made by the White House, despite the president’s proclamations, experts say.

“I’m a little surprised at how far they were willing to go to settle,” said former State Department official Jim Lewis, who studies technology policy at the Center for Strategic and International Studies, a think tank. “It’s not any of the various options the administration floated over time.”

Oracle has close ties to the president, and some say it’s one reason why it beat out a deep-pocketed and well-positioned rival such as Microsoft. Larry Ellison, Oracle’s Chairman and founder, is an ardent supporter of Trump and has raised money for the president. It’s Chief Executive Safra Catz served on Trump’s 2016 transition team.

From afar, Trump’s TikTok deal could look like nothing more than a shakedown that ended with a business, that is aligned with the president, winning a lucrative stake in one of the most successful apps in the world right now.

Lewis, who had been in communication with several of the companies angling to strike a deal, does not side with this analysis.

“This may have ended with good news for Oracle, but it started well before they were in the picture,” Lewis said. “The only reason Oracle got involved was to help their cloud business. Oracle saw this as a way to boost its marketshare.”

Oracle will become TikTok’s cloud provider and hopes that this will provide a much-needed boost for that business. Oracle, which sells databases and cloud space to companies, is a laggard in the cloud storage wars, having been far outpaced by Amazon, Microsoft and Google. A TikTok employee not authorized to speak publicly told NPR that TikTok currently stores U.S. user data on Google Cloud servers.

But this doesn’t really resolve any issues related to security, says Kirsten Martin, professor of technology ethics at the University of Notre Dame.

“TikTok never had U.S. user data on Chinese soil,” Martin said. “So this deal is moving the data from one U.S. company to another? I don’t see how that materially changes anything.”

Facebook’s former chief security officer Alex Stamos noted on Twitter that with TikTok’s all-powerful algorithm still in ByteDance’s hands, the agreement can only do so much.

“A deal where Oracle takes over hosting without source code and significant operational changes would not address any of the legitimate concerns about TikTok,” Stamos said. “And the White House accepting such a deal would demonstrate that this exercise was pure grift.”

Whatever Trump’s motivation in picking Oracle, the deal is incontestably a shot in the arm for the Silicon Valley stalwart.

Walmart’s slice of TikTok is about 7.5%. The retail giant’s CEO Doug McMillon will sit on the company’s board.

Through this deal, Walmart can tap a user base of some 100 million users in America. Most of them are young consumers, who spend hours on TikTok, memorized by the app’s addicting algorithm that is without peer in Silicon Valley.

Lewis said Walmart is hoping some of those eyeballs will now buy stuff at Walmart’s online store, a gamble aimed at giving Amazon a run for its money.

“This is Walmart making another play to challenge Amazon in the e-commerce space, but we’ll see if it actually makes a difference in their sales,” Lewis said.

It is not lost on critics of the deal that Walmart’s chief rival Amazon’s CEO Jeff Bezos is the owner of the Washington Post and a regular target of Trump’s ire.

5 board members will be American

Others say the agreement should not be viewed as wholly inconsequential.

The deal, its backers say, strengthens U.S. oversight of the app and provides American companies to more robustly pushback on ByteDance’s decisions, including any that may involve the Chinese government.

Four out of the five board members of TikTok Global will be American, concentrating decision-making power in U.S. hands.

A person close to the deal said that since ByteDance is nearly half owned by U.S. investors, the new corporation can arguably be seen as being majority owned by Americans.

But the fact remains that 80% of the company will remain under the control of a Chinese-based company. And the White House fell far short of its wish, not to mention the Committee on Foreign Investment in the United States, a powerful interagency federal panel that urged Trump to force ByteDance to completely divest from TikTok’s U.S. operation.

All eyes now are moving toward that very panel, which must approve the deal before it becomes official, according to Treasury officials.

If it does advance, TikTok Global’s initial public offering is expected to happen in the next year, an event that may re-ignite the brawl over ownership.

“The administration is clear that they want to get Chinese tech off of U.S. networks, so I wonder if they’ll want to push this further after time,” Lewis said. “And with the IPO coming in the U.S., that could be another fight over ownership and control of the company.”

Mon Sep 21 , 2020
Most B2B brands aren’t using influencer marketing the way they could be. getty Business-to-business (B2B) influencer marketing (IM) isn’t new, but a recent report from TopRank Marketing shows many companies, large and small, are still struggling with it, even after all of these years. The 2020 State of B2B Influencer […] 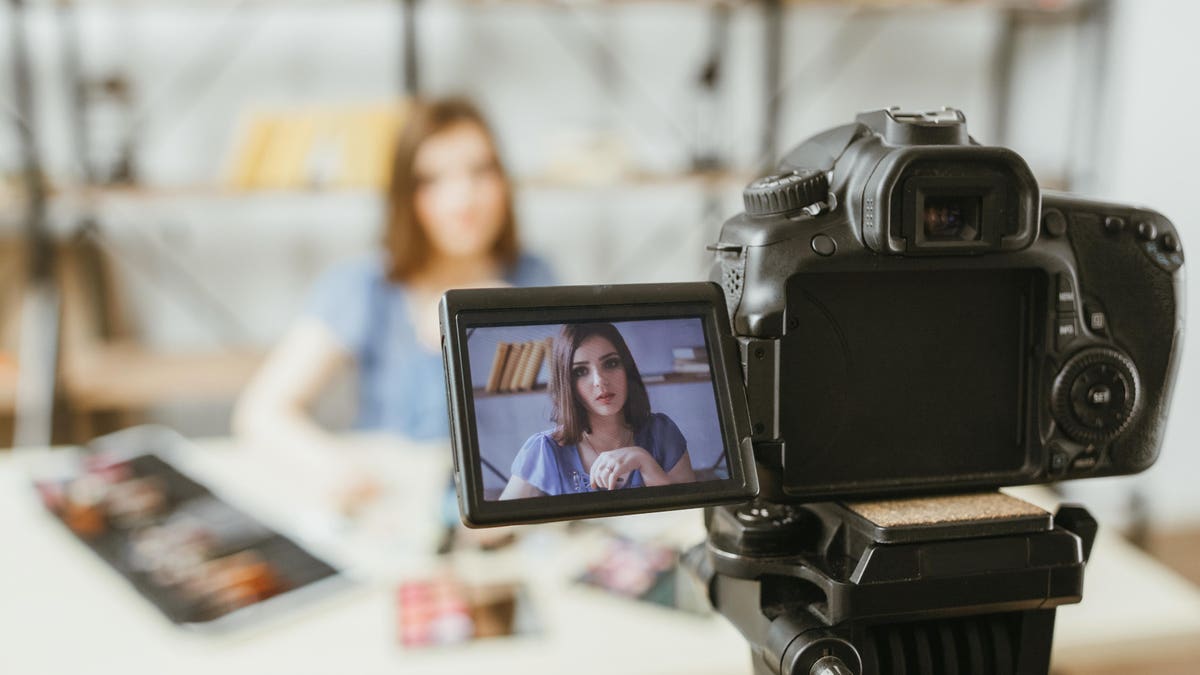