The US regulators charged BitMEX with violating Bank Secrecy Law and failing to prevent money laundering. The US authorities have been keeping a close eye on the cryptocurrency industry. DeFi segment is not immune to the law enforcement actions. The Commodity Futures Trading Commission (CFTC) and the Department of Justice […]

The Commodity Futures Trading Commission (CFTC) and the Department of Justice (DOJ) accused the larges trading platform of trading cryptocurrency derivatives with 100x times leverage, including futures, options, and swaps, of offering the US citizens illicit derivative instruments.

Moreover, the founder and CEO of BitMEX, Arthur Hayes, along with Ben Delo, Samuel Reed, and their first employee Gregory Dwyer have been charged with violating the Bank Secrecy Act. According to the statement, published on Thursday, October 1, they “willfully failing to establish, implement, and maintain an adequate anti-money laundering (“AML”) program.”

Samuel Reed has been taken under custody, while Hayes, Delo, and Dwyer are at large. However, the partner of Anderson Kill P.C, Stephen Pally,  noted that the money laundering allegations are particularly harmful and may result in jail term.

It’s worth noting that each individual BSA violation carries a penalty of up to five years in prison, and it sounds like there thousands of alleged violations here.

so I would not rule out prison

The expert emphasized that the offshore jurisdiction registration could hardly help them escape the punishment as the US regulators tend to be very aggressive in pursuing their interests internationally.

The US authorities mean business

As the FXStreet previously reported, US regulators stepped up their game to identify and investigate illegal activities or violations within the cryptocurrency industry.

Recently, the Securities and Exchange Commission (SEC) won a case against Kik Iinteractive Inc for carrying out the unregistered token sale and went after SALT Blockchain for the same allegations.

BitMEX, along with several other legal entities and individuals,  got much more severe charges from the Department of Justice and another US regulator, CFTC.

While the cryptocurrency industry remains mostly unregulated in the United States, the companies are neither released from complying with the effective legislation nor immune to the law enforcement action.

Is DeFi out of reach?

BitMEX, Kik, SALT are all centralized entities that can be easily fined or shut down by the authorities. They have a registration and function more like a company, meaning that there is always someone responsible for violating the laws, and someone who can be held accountable.

The decentralized finance (DeFi) industry is a different story. DeFi platform is basically a bunch smart contract that uses decentralized information feeds and algorithms and automates financial transactions. As no third-party is involved, the process becomes cheaper, faster, and often more efficient than on centralized platforms.

To put is short, DeFi apps are governed by computer code, making it unbiased, free from human errors, and wrongdoing.

The anonymity and autonomy of the decentralized finance lead many people to believe that these services are immune to the pursuance by the governmental authorities. After all, you cannot penalize a smart contract or throw it into jail.

However, this is just wishful thinking, and Adam Cochran (@AdamScochran), the partner of Cinneamhain Ventures, explains why in this recent thread on Twitter.

Not so fast, US authorities have long arms

DeFi may be out of reach when it comes to charges related to consumer protection as it is still in a grey area and not covered by the existing regulations of SEC and CFTC. However, the charges under the Bank Secrecy Act handled by the Department of Justice is quite another matter.

Let’s face it, DOJ has no business in protecting customers; its primary goal is to prevent money laundering and punish everyone involved in this process, Adam Cochran explains.

The BSA essentially says “if you in anyway knowingly, purposefully or through failure to meet industry standards, support, enable, facilitate or profit from money laundering, we’re going to throw the book at you”

The expert notes that DOJ has a record of pursuing individuals on Localbitcoins and Paxful on the allegations that they have
been involved in facilitating money laundering or failed to comply with preventative measures.

Basicaly, the DOJ doesn’t care if the violator is a company or an individual. The only thing that matters is whether they make it easier to legalize the money generated by criminal activity.

Her is another point to consider: DeFi is definitely automated, decentralized, and not run by an individual or a group of individuals. However, there are a lot of people involved in creating the platform and benefitting from it. According to Adam Cochran, DeFi protocols are not entirely outside the authorities’ reach, who can find ways to kill it.

No, you can’t but DAO or no DAO you can find that developers with admin keys, users who create front-ends, companies hiring individuals to work on the protocol and others who enable or profit from the contract, to be in violation on the BSA.

The expert further elaborates that the government can find and shut down the developers or front-ends, seize domain names, and host services. If this happens, users are likely to flee from the platform, eventually killing it.

To conclude: the DeFi industry is still in a grey zone when it comes to regulation. It operates autonomously, and often no one can be held accountable if something goes wrong or people are cheated.

However, the recent case with BitMEX illustrates the vulnerability of the industry as a whole. The authorities will not turn a blind eye on violations happening in DeFi projects, and while it may be hard to reach them at this stage, they will soon find out how to apply BSA and prevent the wrongdoing. 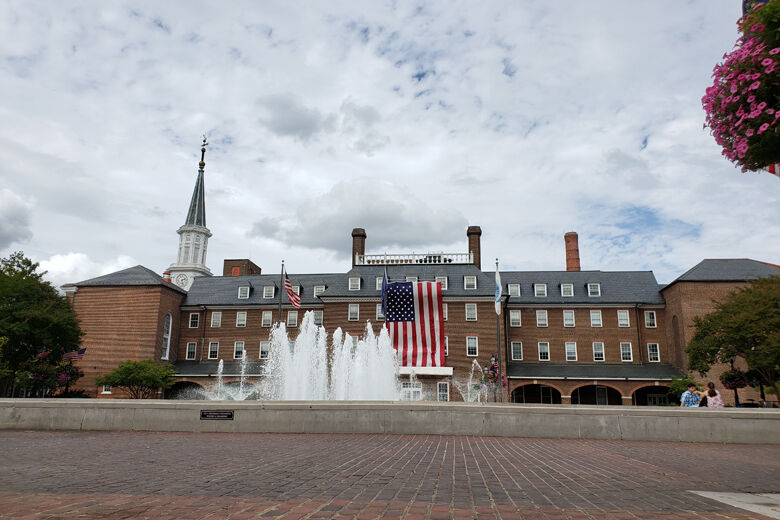