Source: Geralt via Pixabay | CC0 license The majority of Americans use at least one form of social media. If you’re reading this, you probably use social media yourself and have contacts ranging from people you know intimately, like your immediate family and close friends, to people you’ve met just […]

The majority of Americans use at least one form of social media. If you’re reading this, you probably use social media yourself and have contacts ranging from people you know intimately, like your immediate family and close friends, to people you’ve met just a few times or haven’t had contact within years.

What can we learn about people from their social media? Despite opportunities to control what we post and curate an idealized image, research suggests that for the most part, social media profiles reflect people’s actual personalities, not idealized versions of themselves.

A large body of research on social media use and personality has focused on the Big 5 personality traits, the most widely accepted trait theory. When people are asked to rate how much different traits characterize them, those traits cluster into five groups:

Personality predicts what people do on social media.

Researchers studying social media and personality often ask users about their behaviors or log users’ behavior and determine what correlates with different personality traits. In a meta-analysis, combining the results of more than 30 different studies like this, Lui and Campbell found several patterns. Extraverts tended to spend more time interacting with others on social media. People high in agreeableness tended not to be any more or less social than their less agreeable counterparts, but they did post more photos. Conscientious people tended to spend less time using social media to learn about others and to play games. High openness predicted the opposite pattern of high conscientiousness – More time seeking information about others and more time gaming. Like extraversion, neuroticism was also related to posting more updates and content on social media.

In addition, research shows that personality relates to the specific types of content people post, as I detailed in an earlier article. Despite the general tendency for social media profiles to accurately reflect personality, there is evidence that these profiles are less accurate for people high in neuroticism, who are more likely to present idealized or less authentic images of themselves.

Personality predicts the words people use on social media.

In a fascinating area of study, researchers have used specialized software programs to analyze the language people use in their social media posts. In one such study, researchers used a computer algorithm to determine which words were uniquely related to different personality traits. Words that predicted high levels of extraversion included “love,” “night” and “party” – words that reflect social activity or relationships. Those with low levels of extraversion, on the other hand, were more likely to use the words “computer,” “I’ve,” and “I don’t,” reflecting both a greater focus on the self and a preference for activities involving things rather than people.  Highly conscientious people were more likely to use the words “family,” “week,” and “weekend.” These word choices are indicative of their tendency to plan and focus on family responsibilities. People with low conscientiousness were more likely to use swear words, indicating a lack of caution in what they post. Not surprisingly, agreeable individuals used more positive words, and people low in agreeableness used more negative words, especially hostile swear words. Neuroticism was also associated with using negative words, but sadder, rather than angry.

Other researchers who mine social media data have used frameworks that classify words into categories, rather than looking at word frequency. For example, researchers might organize words into groups like “negative emotions” or “social relations.” Not surprisingly, these studies show that extraverts use more words relating to family and social processes. Interestingly, people high in agreeableness tend to talk about food more but talk less about achievement and money. People high in conscientiousness and openness were both more likely to talk about work. This likely reflects conscientious individuals’ greater diligence about work and open individuals’ greater likelihood of pursuing work they are interested in or passionate about.

Researchers sometimes look at the specific content people post on social media. This can include basic profile features, like the number of “likes,” the number of friends, or the number of status updates. Bachrach and colleagues found they could predict social media users’ levels of extraversion, openness, and conscientiousness from this information.

Other researchers have found that what people “like” on Facebook is related to their personality. So their preferences for different music or TV shows, products or websites, or even specific types of content posted by friends all relate to personality. In one particularly impressive demonstration of this, Youyou, Kosinski, and Stillwell used people’s “likes” to predict their scores on personality measures. Then they compared this to personality ratings provided by that person’s friends, family, and work colleagues. The researchers found that “likes” predicted people’s personality better than the reports of people who actually knew them.

So what can we learn about someone’s personality from their social media activity?

The computer algorithm approaches are powerful and suggest that social media companies could know more about you than you think (that’s a topic for another day). But ordinary people can also use the insights from this research to understand their social media friends better. Taken to together, these findings suggest that there are a number of factors that could hint at someone’s personality:

What’s Going on With Startups’ Rush to the Public Markets 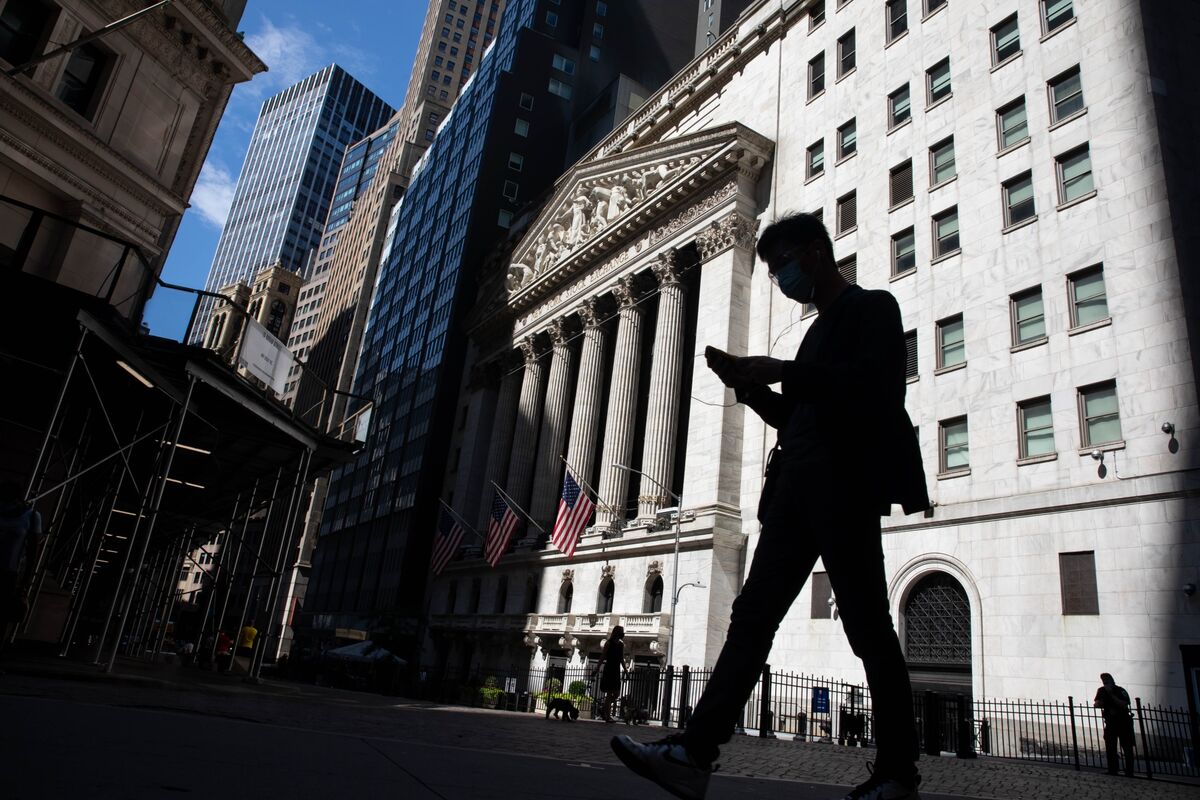