Photo: NurPhoto via Getty Images There was a correct observation that appeared to underlie the Trump administration’s push for Chinese firm ByteDance to sell the U.S. operations of TikTok to an American buyer: There’s more to U.S.-China business relationships than making money or making products and services that consumers like; […]

There was a correct observation that appeared to underlie the Trump administration’s push for Chinese firm ByteDance to sell the U.S. operations of TikTok to an American buyer: There’s more to U.S.-China business relationships than making money or making products and services that consumers like; there are serious national-security implications to the way our countries do business; and sometimes companies should be forced to change their arrangements even if that will make investors or consumers unhappy. We shouldn’t allow Chinese ownership of influential apps like TikTok, because the Chinese corporate sector can’t be separated from the communist Chinese government and its geopolitical goals.

But the deal that ByteDance has announced — it does not intend to sell U.S. TikTok operations like the president demanded, but would enter into a “partnership” with Oracle while retaining control of the editorial algorithm that drives the app — would not actually address the Trump administration’s putative concern. Whatever risk there was of Chinese access to American user data would remain, as would Chinese control over what kind of content could be recommended or prohibited on the app. The deal isn’t approved yet — maybe the interagency Committee on Foreign Investment in the United States will block it — but if it goes forward, it will be another instance where Donald Trump talked tough on China but settled for a deal that enriched specific American business interests rather than addressing broad American strategic goals with China.

That specific American business interest is Oracle, one of the Trump administration’s most favored big technology firms. While Silicon Valley, with its liberal employee base, is hostile to the president overall — and the president is hostile in return, often dissatisfied with tech firms’ choices about content — Oracle has successfully cultivated the administration, and its founder Larry Ellison is a major fundraiser for the president. Now his company may get a big cloud computing deal to host TikTok’s content, gaining in a space where it trails Amazon and Microsoft.

One of the big risks of state directed capitalism — and there’s really no other way to describe a situation in which the government directs one company to sell its assets to another company — is that political leaders will use state direction as an opportunity to reward their friends and supporters. That risk wasn’t reason enough for the government to keep its hands off TikTok. But it appears likely the fight over TikTok will lead to an outcome where that downside of state capitalism materializes, without the upside of reduced Chinese influence that we were supposed to get.

Daily news about the politics, business, and technology shaping our world.


By submitting your email, you agree to our Terms and Privacy Notice and to receive email correspondence from us.

Tue Sep 15 , 2020
UK supercomputing startup Hadean has clinched a partnership with Minecraft for its spatial simulation engine the Aether Engine. The deal was sealed after a Minecraft developer used the Aether Engine to bump Minecraft’s usual maximum player limit up from 99 to over 1,000. Hadean CEO Craig Beddis told Business Insider […] 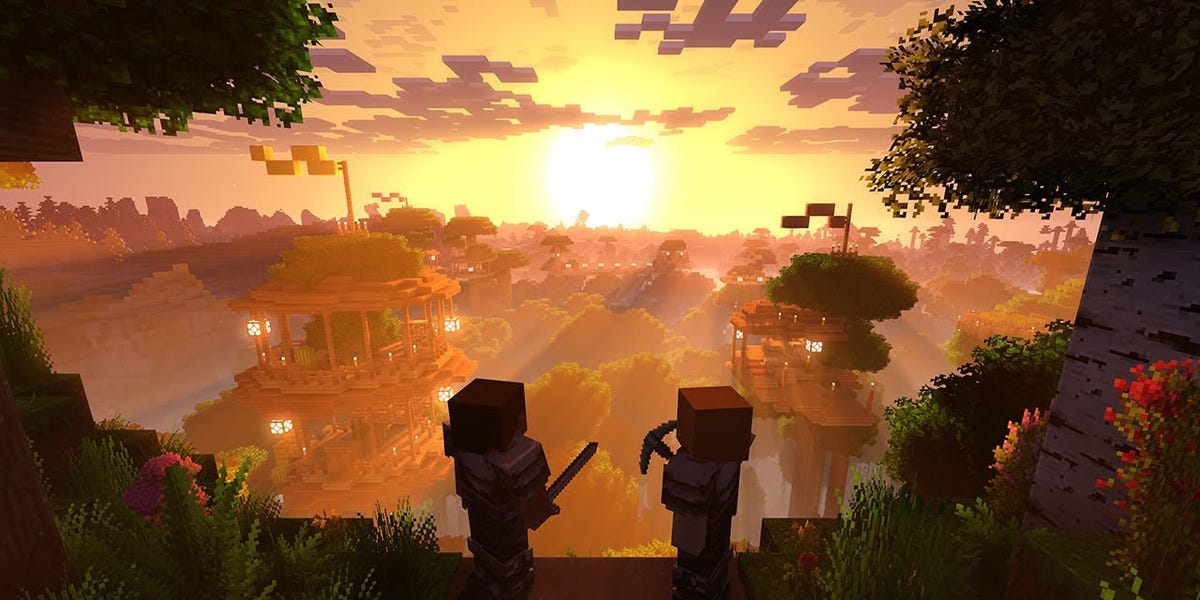