OPINION: The last time I took notes while watching a documentary was in college. 1980’s. It was for dance, and I had to watch a film about the life of Uber eccentric ballet dancer Vaslav Nijinsky. This dude was a Polish ballet dancer and choreographer cited as the greatest male […]

OPINION: The last time I took notes while watching a documentary was in college. 1980’s. It was for dance, and I had to watch a film about the life of Uber eccentric ballet dancer Vaslav Nijinsky. This dude was a Polish ballet dancer and choreographer cited as the greatest male dancer of the early 20th century.

My thoughts? This guy was an oddball. Nevertheless I had to watch the doco and take notes. I suppose that’s why so still can see the movie as though I’d just watched it. There is power in putting ink to paper.

My back is screwed. I foolishly and fiercely tried to do crunchies on a wooden floor. Result? Now my sleep, or lack there of, for the past two weeks has been hellish. This morning at 2am I woke and turned on Netflix. A new doco appeared. I like a good documentary. On the condition there are no conspiracy theories attached.

‘The Social Dilemma’ – if you watch nothing else ever on Netflix because you’re disgusted by something you’ve heard about it, or you think you’ve seen it all, please place your justified righteous indignation aside and watch it.

READ MORE:
* We can all do our part to halt the onslaught of Covid-19 misinformation
* Dear social media: You’re on your final warning
* My father’s Facebook conspiracy theories are frightening my children

I started watching at 2.30am because of my struggle to sleep, but not even a quarter way in I skipped back to the beginning and began watching again, so passionate about the subject I grabbed my journal and pen. I now have 12 pages of notes. It’s more an in-depth thesis on the manipulation of the human psyche. It’s going to be a weary and arduous mission but I’ll try to condense.

A couple of years ago my friend David and I were discussing the creepy way Facebook and Google just knew that I needed a weed eater AND I wanted a book about the early works of Pablo Picasso.

“Omg they can hear us talking!” I squealed.

This new documentary blew my mind. It also explained to me why some people are stuck with political ideas that cannot be challenged. Why more and more teen girls are cutting. Why tweens are killing themselves, and why some morons think Covid-19 is a government conspiracy. I fiercely roll my eyes at conspiracy theorist junkies. It was astounding how some people can’t stand being disagreed with. I’d spent time wondering how on earth extreme groups got traction. I’d asked the universe why my formal Friday dinners failed during level 4 lockdown. That was until I’d watched ‘the social dilemma’ on Netflix this morning at 2.00am.

I don’t want to reveal the twist. (There is no twist) but our information age is actually in reality the ‘disInformation age’. Fake news travels six times faster than real news. It sells. It makes far more money for advertisers, and, ‘big reveal’, we are not all getting the same news in our special little morning news feed.

You know how you hear of or see the craziest matches and protests on TV news? You see outrageous acts of blatant racism. You hear about crazy folk who’ve gone with a gun in hand to close down a pizza joint, so they can free the enslaved children in the non-existent basement? Free children from being human trafficked? It was called ‘Pizzagate’. Who knew? The vigilante gun toting Americans got a completely different news feed to us. That’s an actual thing.

My news feed and yours, on all social media, google, and YouTube are entirely dissimilar. Now I get why it’s so easy to get a false sense of ‘everyone agrees with me’ syndrome. It’s not real. We are all in our own ‘Truman Show’. Our google search results are totally dependent on where we live and what we’re inclined to believe. Great example given in the documentary is ‘climate change’. Depending on what the algorithms have worked out about you, then determines what your result will be.

We are like 2.7 billion social media lab rats. We believe what presents on our newsfeed because ‘we accept the reality of the world with which we are presented,’ Karen is getting an absolutely entirely different newsfeed to me. You and I, though we may have similar outlooks, are getting completely different newsfeeds. Thus we get that false sense of everyone in turn agreeing with us.

This ‘climate change’ challenge threw down a gauntlet for me. Did I dare look? Would my google search prove beyond doubt that I was a weirdo?

I typed in ‘climate change’ and got this:

“The evidence for climate change is compelling.”

The article was from the legitimate Nasa website. “Thank Ch–t!” I said out loud to no-one.

The algorithms that are created, and it would seem go rogue, are written to generate engagement and make money for the clients (the advertisers) and manipulate the product ‘us’. In doing so we eventually become addicted to our smart phones. One former corporate tech magician, and now campaigner for ethical change asked the question,

“When do you look at your smartphone first? In bed or while you’re peeing? Those are the only two options.”

I gulped. Before I get out of bed.

I have pages and pages of notes from ‘The Social Dilemma’. I paused to write down nuggets of wisdom and profound revelations, but I really need you to watch it. The people featured are verified former major tech developers from Google, Facebook, Twitter, Pinterest and Instagram. Add to this the bona fide Harvard business school professors, and world renowned psychologists.

Jeff Seibert, formally of Twitter, tells us that every single thing we do online is watched, tracked, measured, and carefully monitored so that the companies can tailor the perfect manipulative magical trick played out carefully on us. Specifically and individually. It’s called ‘surveillance Capitalism’.

Watch the doco. My friend David tried to, but he got bored. I must add that he also watched conspiracy theory shows. So let that be my only proviso.

Oh and you really should know that they (Google, Facebook and co) know when we are lonely, depressed and even stalking our exes. Good times. 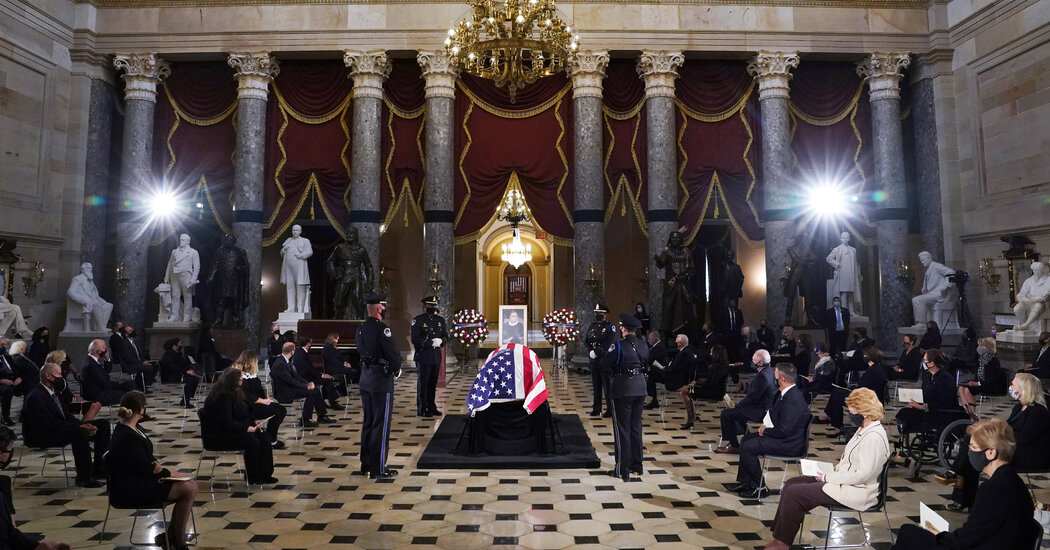