Soulgood, a plant-based food truck with exclusively vegan offerings, is opening its first brick-and-mortar restaurant in West Dallas. Owner and chef Cynthia Nevels worked in management consulting for 20 years before starting Soulgood. Burgers, “not” dogs, nachos, tacos, and tamales are just some of the different items the eatery offers. […]

Owner and chef Cynthia Nevels worked in management consulting for 20 years before starting Soulgood. Burgers, “not” dogs, nachos, tacos, and tamales are just some of the different items the eatery offers.

“I’d never worked in a restaurant before, never washed a dish. And if you asked my ex-husband, he would’ve told you I was the worst cook ever,” Nevels says. “And it was true.”

But after her son was diagnosed with cystic fibrosis, Nevels began figuring out how to cook and prepare healthier recipes for her family.

“[My son’s] health started to deteriorate, and I was a single mom. I was divorced by then, and at the time, I felt hopeless but not helpless,” Nevels says. “I didn’t know what to do to try and help him live longer. And that’s when I started to get really serious about plant-based lifestyle and whole foods and improving the way that we eat.”

From day one, Nevels has donated 5% of every purchase to the Cystic Fibrosis Foundation.

“Since the passing of my son [in 2015], I’m still very emotional about it,” Nevels says. “The whole reason that Soulgood exists is because of him. Every day I’m reminded of that when I’m working [and] when families, youths and adults who hear about me and what we’re doing at Soulgood reach out to me.”

Awarded the best food truck in Dallas by the Dallas Observer in 2018, Soulgood’s plan had always been to transition into a full brick-and-mortar restaurant.

“Being in business management, I’m very methodical and strategic about every step that I take, and my growth has been very slow in comparison to other companies,” Nevels says. “Which is perfectly OK, because I didn’t know anything about this industry and I needed to take the time to understand what I was doing in the food and restaurant business.”

Nevels is opening two locations, the first at Trinity West Shopping Center in West Dallas (2331 Singleton Blvd., Suite 102) in November 2020 and the second at the Red Bird redevelopment in Oak Cliff in summer 2021. 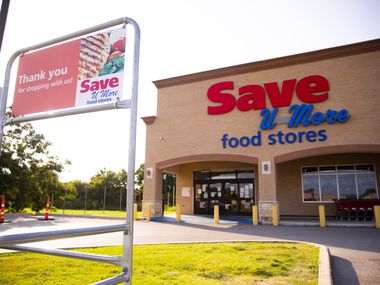 Wanting to provide healthier options particularly for areas in need, Nevels chose locations that might not otherwise be exposed to her organic fast food.

“If you look at Parkland [Hospital’s] latest research, you will find that these ZIP codes have higher rates of health disparities and chronic diseases, and it’s all related. And so, I made a decision,” Nevels says. “I’m not worried about the dollar. I’m worried about what can I do with the business that I’m creating to make change or impact change.”

Soulgood’s West Dallas location is replacing the spot where a Subway used to be. And Nevels initially had doubts about the developers understanding the mission of her restaurant.

“Being a local, small, woman-owned, minority-owned business with a brand-new retail concept, you take a gamble as to whether or not a developer wants you there or not,” Nevels says. “Can you be a viable business for what they’re trying to bring to the community? Ultimately, the owner said, ‘Do what you have to do to get her in there. The community needs her and we want her there.’”

Nevels recognizes that from a financial point of view, there are some risks with opening a restaurant in the middle of a pandemic, but she isn’t the slightest bit discouraged.

“I don’t doubt myself. I have a lot of confidence in what I’m doing,” Nevels says. “Running and operating a real, live restaurant is a risk, and I get that. But I believe in the concept and I believe in the people.” 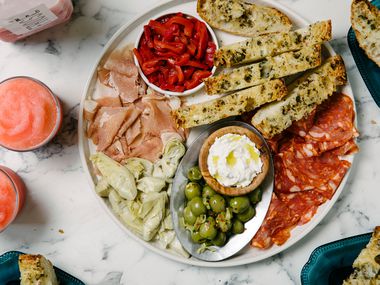 Nevels can’t pinpoint an exact source of inspiration for her recipes, but ideas strike whenever she picks up a fruit or vegetable she’s never tried before, like she did once on a trip to Cuba. She’ll touch it, smell it, taste it, then she’ll get into the kitchen and start experimenting.

“In all honesty, it’s a form of therapy for me to get in the kitchen by myself and just start making and creating and playing around,” Nevels says. “And during this stressful time, I encourage a lot of people to try new things in the kitchen. Use it as a time to connect with yourself and the Earth and enjoy whatever the result may be.”

“These recipes are my recipes. These are my ideas. These are foods that I fed my children. These are things that came from inside of me,” Nevels says. “And I’m excited to be able to have that come to fruition finally.” 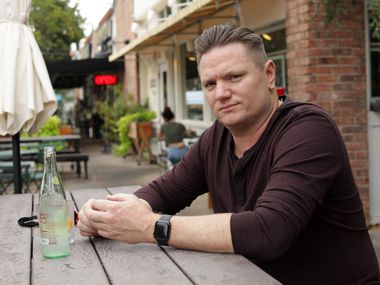 Tue Sep 15 , 2020
We’ve teamed up with Miele to share expert-approved laundry tips and tricks for making sure your clothes (and sheets, towels, and more) stay in tip-top shape—no matter how many times you run them through the washer and dryer. As a sentimentalist and a nostalgic dresser, my most prized piece of […] 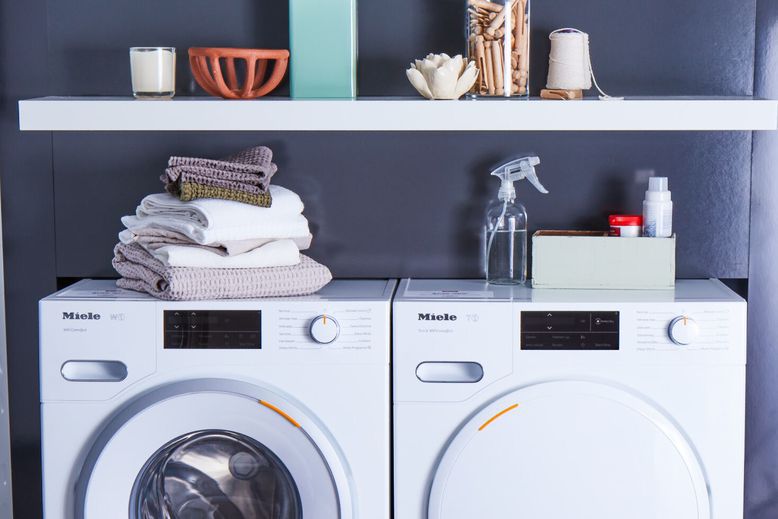