Oct. 7 (UPI) — The expeditionary sea base ship USS Hershel “Woody” Williams, recently homeported in Greece, conducted exercises with the Nigerian navy as part of its first deployment, the U.S. Navy said on Wednesday.

The 784-foot long USS Hershel “Woody” Williams performed maneuvering exercises with the Nigerian frigate NNS Okpabana and three other vessels in the Gulf of Guinea, at the equator off the West African coast, according to the Navy.

The ships simulated interceptions and boardings, and worked with Nigeria’s Maritime Operations Center in Lagos. The U.S. ship, which typically carries helicopters, also demonstrated the use of an unmanned aerial vehicle in exercises which concluded on Oct. 3.

“The Nigerian navy is a leader in maritime security in Atlantic Africa,” Capt. David L. Gray, commanding officer of Hershel “Woody” Williams, said in a press release. “We are excited to work alongside our Nigerian navy counterparts to reinforce our joint commitment to security and stability in the region.”

Two weeks ago, the U.S. ship completed similar exercises with the Senegalese navy.

It was announced last week that Hershel “Woody” Williams would be homeported in Souda Bay, Greece, the first such use of the joint U.S.-Greece base by the Navy in over 40 years.

The vessel is designed to serve as a modular platform to perform large-scale logistics movements, including the transfer of troops, vehicles and equipment from sea to shore. It is an example of the Puller class of expeditionary sea base ships, which are meant to reduce dependency on foreign ports and can provide support if no ports are available.

The Nigerian-U.S. exercises were a prelude to the four-day Exercise Grand Africa Nemo 2020 in the Gulf of Guinea, a joint drill involving ships of Nigeria, the United States, France, Italy, Brazil and 10 other countries that surround the Gulf. Those exercises began on Wednesday.

Thu Oct 8 , 2020
retro style abstract shoot with the compass on a map getty One of my most memorable life lessons came in undergraduate school in the mid-1990s. I was a wildlife biology major and found myself on a team of scientists responsible for tracking the deer population on an island off the […] 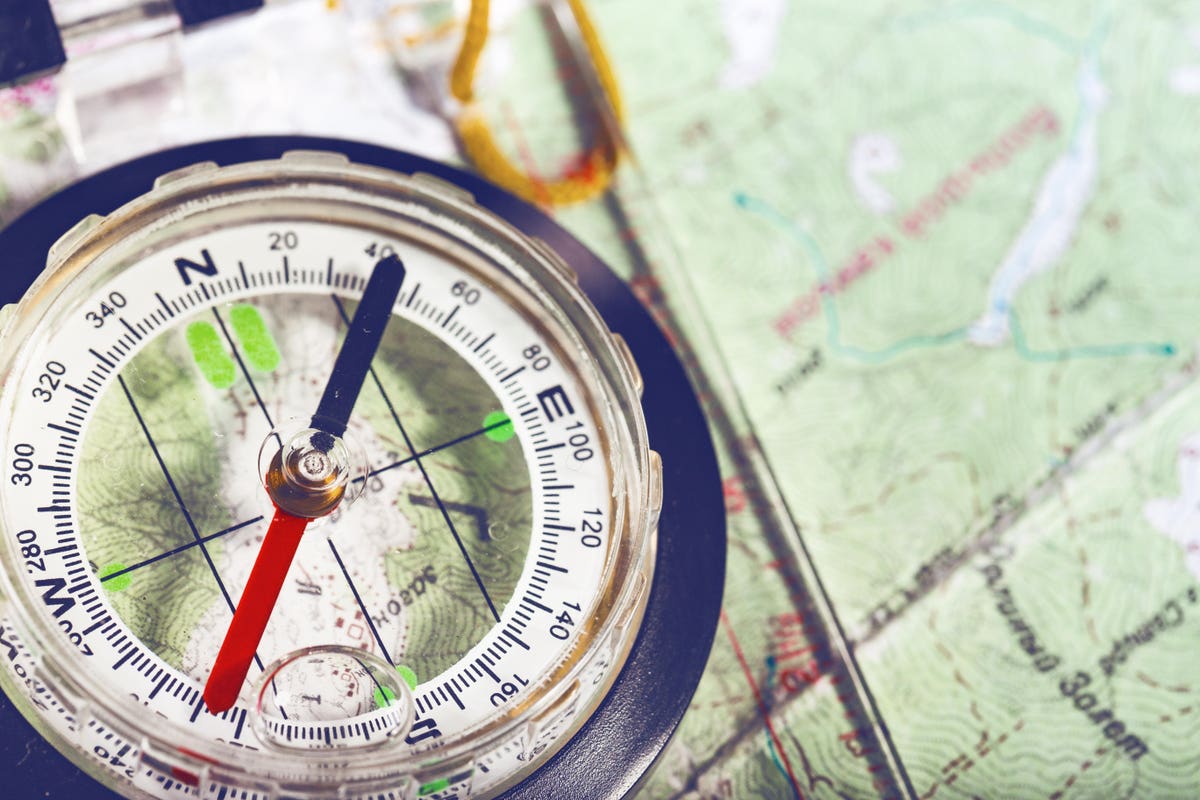