(For a live blog on the U.S. stock market, click or type LIVE/ in a news window.)

The Trump administration has proposed a new stimulus bill to House Democrats worth more than $1.5 trillion that includes a $20 billion extension in aid for the battered airline industry, White House chief of staff Mark Meadows said on Wednesday.

U.S. airlines have been pleading for more payroll support to protect jobs after the current package expired at midnight on Thursday.

With a clutch of better-than-expected data also boosting sentiment in the previous session, investors will turn to consumer spending figures for August and the latest batch of weekly jobless claims on Thursday to gauge the pace of the domestic economic recovery.

September data on the manufacturing sector is also due at 10 a.m. ET, while the Labor Department’s comprehensive jobs report is scheduled for release on Friday.

PepsiCo Inc gained 2.2% after it forecast full-year profit above estimates as consumers bought more of its snacks such as Doritos and Cheetos, while staying indoors due to the COVID-19 pandemic.

U.S.-listed shares of French-Italian chipmaker STMicroelectronics jumped 6.4% after it saw a sharp rise in automotive and microcontrollers demand in the third quarter, setting it on course to top its 2020 forecast.

Fri Oct 2 , 2020
Alkami Technology, Inc. (Alkami), a cloud-based digital banking solutions provider for banks and credit unions, announced on Tuesday it secured $140 million through its latest investment round, which was led by D1 Capital Partners. As previously reported, Alkami was founded in 2009 and provides a modern and unified digital banking […] 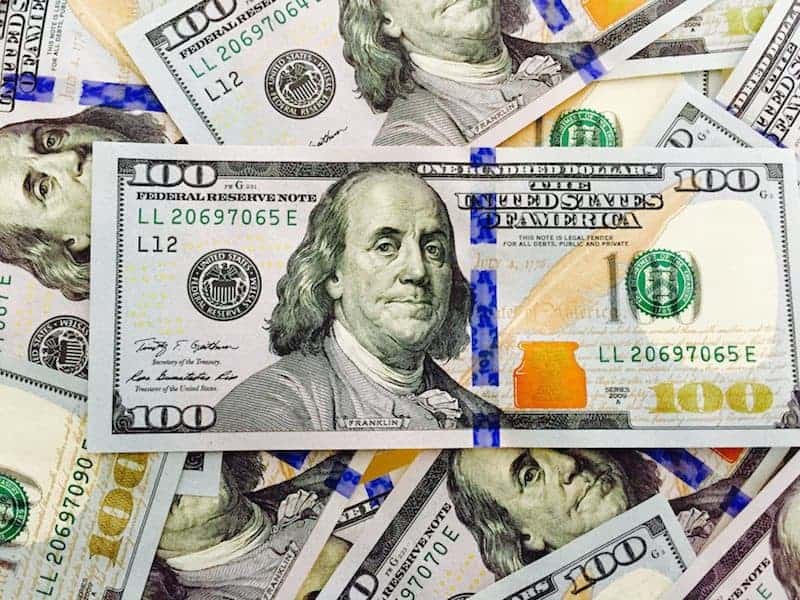