Andrew Kelly/Reuters US stocks closed lower on Thursday as investors continued to digest the Fed’s uncertain economic outlook and weekly jobless claims that still exceed the highs of the Great Recession. Federal Reserve Chair Jerome Powell’s comments on Wednesday expressed uncertainty in the economic recovery and mentioned that the […]

Federal Reserve Chairman Jerome Powell’s comments on Wednesday expressed uncertainty in the economic recovery and mentioned that the Fed didn’t expect to raise interest rates until at least 2023.

In a signal that the economic recovery from the COVID-19 pandemic is muddling along, weekly jobless claims fell by more than 30,000 from the previous week, to 860,000, slightly higher than the consensus estimate of 850,000.

The current weekly jobless claim figures are still well above the 6650,000 peak reached during the Great Recession in 2009.

Tech stocks led the decline even after the cloud-tech platform Snowflake staged the biggest initial public offering of the year on Wednesday. Its stock more than doubled in its first day of trading.

Here’s where US indexes stood at the 4 p.m. market close on Thursday:

Read more: A Wall Street firm says investors should buy these 15 cheap, high-earning stocks now to beat the market in 2021 as more expensive companies fall behind

Going forward, investors will likely turn their attention to additional stimulus measures from Congress. While Republicans and Democrats haven’t landed on the same page on a “skinny” deal, key negotiators have seemed increasingly optimistic about a deal, and pressure is mounting to get a deal done before the November election.

President Donald Trump on Wednesday said Republicans should warm up to the idea of sending bigger direct payments to Americans.

Meanwhile, technical traders likely have their eye on the 50-day moving average, as multiple US stock market indexes converge on the important support level.

Read more: Legendary options trader Tony Saliba famously put together 70 straight months of profits greater than $100,000. Here’s an inside look at the strategy that propelled him to millionaire status before age 25.

Elsewhere, Yelp said in a report that 60% of the 163,735 businesses that had closed in the US as of August 31 because of the pandemic wouldn’t reopen, suggesting that small businesses have fared worse than big ones. The total business closures represented a 23% jump since mid-July, Yelp said.

The SPAC craze continued as Richard Branson announced plans to launch a $400 million special-purpose acquisition company. Branson has experience with SPACs: His Virgin Galactic went public via merging with a SPAC led by the billionaire investor Chamath Palihapitiya.

Spot gold fell as much as 1.3%, to $1,932.95 per ounce. The US dollar extended its decline while Treasury yields were mostly flat.

Crude-oil futures rose markedly after Saudia Arabia stressed to OPEC+ members to stick to their production quotas and to not overproduce,according to Bloomberg. West Texas Intermediate crude jumped as much as 2.6%, to $41.22 per barrel. Brent crude, oil’s international standard, rose 3%, to $43.50 per barrel, at intraday highs.

Read more: 3 top investing executives lay out the biggest risks to markets heading into a volatile election season – and share their best recommendations for navigating what happens next 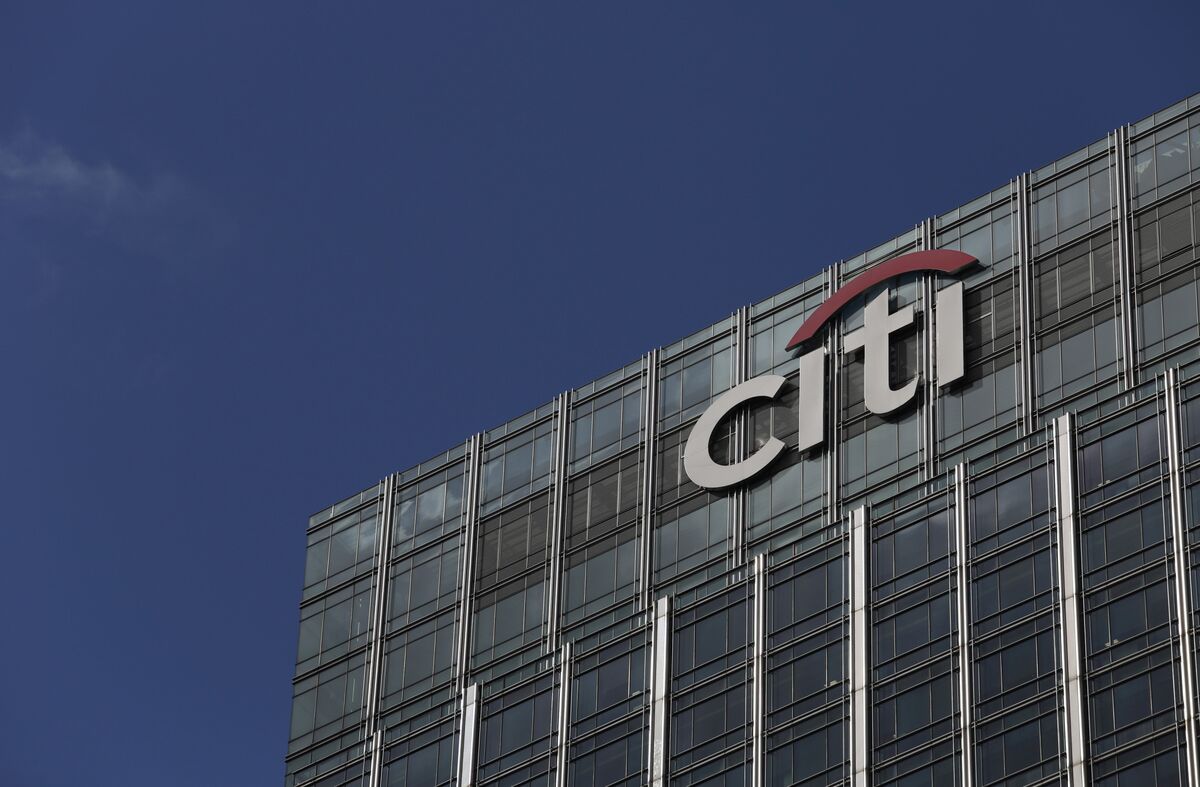