John Bazemore/Associated Press Players in the field for the 2020 U.S. Open Championship are already indicating Winged Foot is going to be an immensely difficult golf course. The site of the tournament will play nearly 7,500 yards, and the rough is as thick as one might expect for this major. […]

Players in the field for the 2020 U.S. Open Championship are already indicating Winged Foot is going to be an immensely difficult golf course.

The site of the tournament will play nearly 7,500 yards, and the rough is as thick as one might expect for this major.

Tiger Woods called the course—which last hosted the U.S. Open in 2006—one of the hardest he has ever played. Defending tournament champion Gary Woodland said he is thankful there will be more marshals on the grounds this week, per Bob Harig of ESPN:

“The fact that we have marshals is going to help. Usually, if you hit it outside the ropes too, you’re hitting it in the crowds and you got some trampled down lies. We don’t have the benefit of that this week. So you’re going to have to drive the golf ball in play.”

World No. 1 Dustin Johnson agreed Winged Foot will be difficult, though he added he felt the course was “fair” in terms of presentation. Regardless, it is evident the players will have their work cut out for them this week.

Johnson is a narrow favorite to win over Spaniard Jon Rahm and is also coming off the first FedEx Cup victory of his career after a sterling performance at the Tour Championship.

However, numerous other contenders will be hoping to capture this year’s second major as they prepare to grind it out in Mamaroneck, New York.

(All odds courtesy of DraftKings)

Thomas finished in a tie with Xander Schauffele in the final FedEx Cup standings after one of his best seasons on the PGA Tour.

But J.T. is hoping to find more success at Winged Foot after a disappointing performance at the PGA Championship last month at TPC Harding Park.

Thomas entered the PGA as a top favorite after winning the WGC-St. Jude Invitational, but he was one over par entering the weekend and negated a five-under start on Saturday by playing his final 11 holes in three over par. He finished in a tie for 37th.

This week should be even more of a challenge for Thomas, who ranks 35th on tour in driving distance but just 144th in driving accuracy.

If Thomas can find fairways, he will be in good shape. The former Alabama product ranks first in strokes gained in approach, and the iron play has long been a staple of Thomas’ game.

The 27-year-old has lamented the absence of fans particularly at major championships. Can he bring the energy and conquer the field this week?

Schauffele almost always seems to be at or near the leaderboard in the biggest tournaments.

Perhaps the most remarkable element of Schauffele’s game has been his consistency. Other than a missed cut at the Farmers Insurance Open in January and a tie for 64th at the RBC Heritage, Schauffele has been inside the 25 in every tournament he has played.

The California native ranks 30th in driving distance, 10th in greens in regulation percentage and fifth in scoring average. He also ranks ninth putting inside 10 feet, which could loom large with players scrambling to make par.

Steadiness should be at a premium at Winged Foot, and Schauffele’s well-rounded game should serve him well as he hopes to capture his first major championship.

Although McIlroy has had plenty of success on tour in recent years, he has yet to regain his major championship swagger.

Rory has not won a major since the 2014 PGA Championship at Valhalla. McIlroy seemed to be making a charge in the second round of the PGA Championship after he birdied four straight holes to get to three under for the tournament. However, a triple-bogey on the 12th hole stunted the 31-year-old’s momentum, and he finished in a tie for 33rd after a mediocre weekend.

The triple was a microcosm of McIlroy’s frustrating stretch since the resumption of play in June. He had been dialed in all year until the COVID-19 pandemic but has just two top-10 finishes since play restarted.

But despite some of his recent struggles, the Northern Ireland native has the distance to possibly outlast the field. McIlroy ranks fourth in driving distance and sixth in strokes gained off the tee. He also ranks fourth in scoring average.

Of course, Rory now has someone else to play for after he and his wife, Erica Stoll, had a baby girl at the end of August. He has also been building momentum after a tie for 12th at the BMW Championship and a tie for eighth at the Tour Championship.

McIlroy will have to make some putts: he ranks just 122nd in strokes gained putting. But given his length and proficiency with the wedges, McIlroy could set himself up for some excellent birdie chances this week.

All stats obtained via PGATour.com, unless otherwise noted.

Thu Sep 17 , 2020
On Tuesday, philanthropist and Microsoft-founder Bill Gates published a blog post, announcing that his father Bill Gates, Sr. died on Monday. Gates wrote about how important his father was to him and the “quiet influence on almost everything [he had] done in life.” In the post, Gates announced that his […] 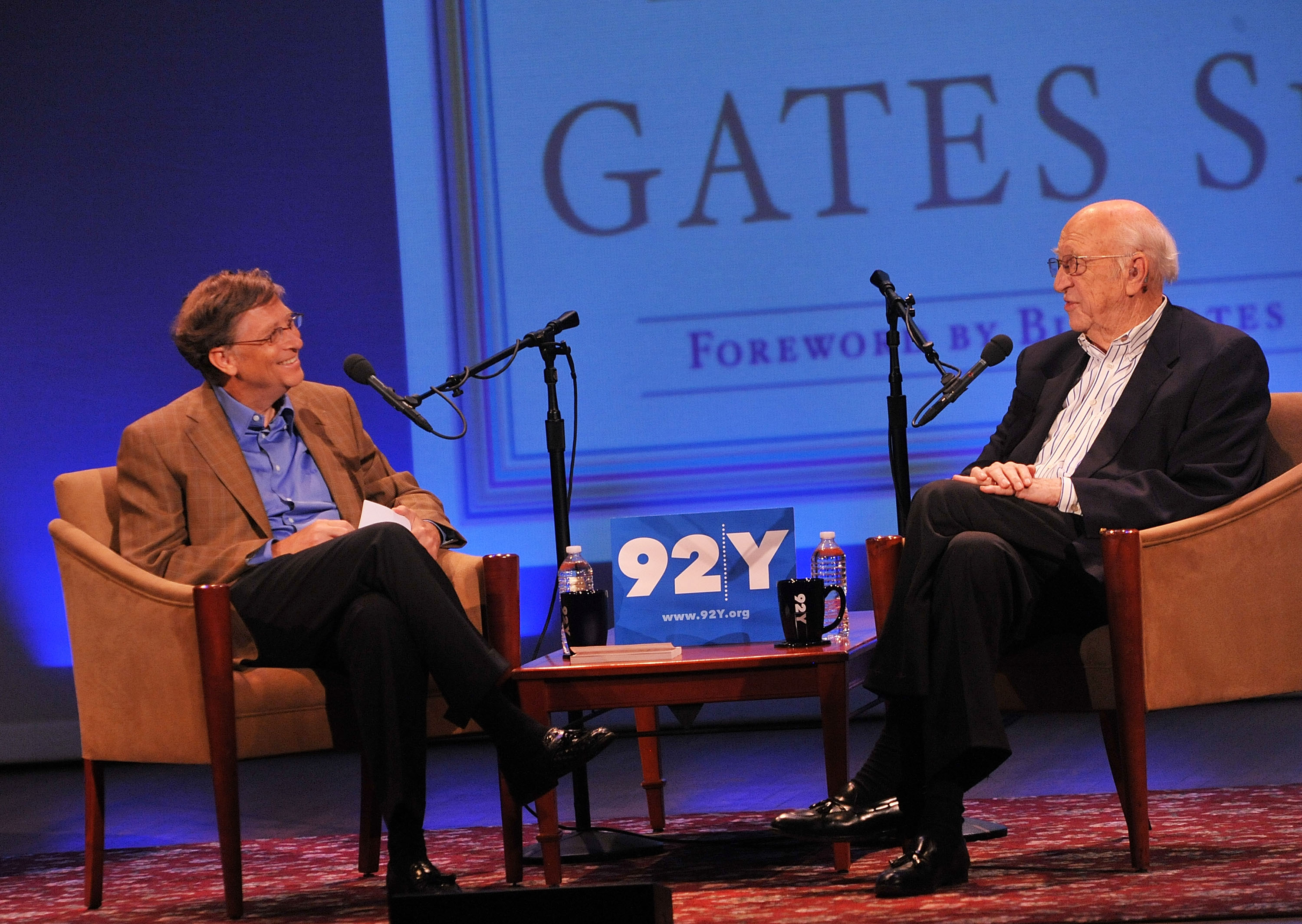