A student-led demonstration outside Bricker Hall, where the President’s office is located. A second protest is planned for Thursday. Credit: Jack Long | Managing Editor for Digital Content

Ahead of a second protest Thursday outside Bricker Hall, Ohio State Chief of Police Kimberly Spears-McNatt and Director of Public Safety Monica Moll addressed the controversy surrounding recent public safety notices regarding assaults classified as hate crimes and provided context for the classification in an interview with The Lantern Sept. 10.

Spears-McNatt and Moll said the department has reflected on the handling of the Sept. 3 safety notice, in which neither the slur used toward the victims nor the victims’ race were included in the notice sent to the community.

The notice attracted significant attention on social media and was the cause of a student protest outside University President Kristina M. Johnson’s office Sept. 8 over concerns that the situation would have been handled differently if the races were reversed.

The protesters individually emailed Johnson, Moll and Senior Vice President for Administration and Planning Jay Kasey a list of demands that included requests for the university to publicly address the June joint letter from three student governments to sever ties with Columbus Police, for Johnson to create an action plan to address a larger cultural issue at the university involving Black students and for Kasey to hold the Department of Public Safety accountable for its handling of the public safety notice.

A university spokesperson said in an email Wednesday that all three received the emails and that none appeared to request a meeting with any of the involved parties.

Another protest is scheduled to take place outside of Bricker Hall at 1:30 p.m. Thursday.

Moll said excluding the slur was an “oversight and a mistake.” She said without including the slur and the race of the victims, the notice failed to provide necessary context to properly inform students about their safety.

Moll said the term was omitted because it was not the deciding factor in classifying the assaults as a hate crime, and it is not best practice to include derogatory terms in such safety notices.

However, the last-minute omission caused the victim’s race to be unclear and multiple marginalized groups to fear they were being targeted.

“We had Jewish students, LGBTQ [students], Asians and others wondering if they were the targeted group, and people reaching out to us to ask,” Moll said. The online public safety notice was updated to clarify the victim’s race and another email was sent to students Sept. 4.

Although the incidents fell under the federal law’s definition of hate crimes on or near higher education campuses, Ohio State students voiced concerns on social media that labeling attacks against white students as hate crimes failed to take into account how marginalized groups — such as racial minorities — are affected more by prejudiced actions than non-marginalized groups.

“The chief and I recognize that derogatory terms against whites do not have the same impact as they may to marginalized groups,” Moll said. “We’re certainly not trying to say that they carry the same weight.”

Spears-McNatt said although she understands the confusion and concern caused by the safety notice, as a Black woman, she finds the concerns that University Police does not care about the safety of Black students “disheartening.”

“Being an African American female and being in law enforcement, I personally take a lot of pride in making sure that we maintain a good relationship with our community. And the officers in OSUPD take that same pride. That’s embedded in our core values.” Spears-McNatt said. “For some members to feel that [I personally] am not concerned about the Black students on campus, that could be the furthest from the truth.” 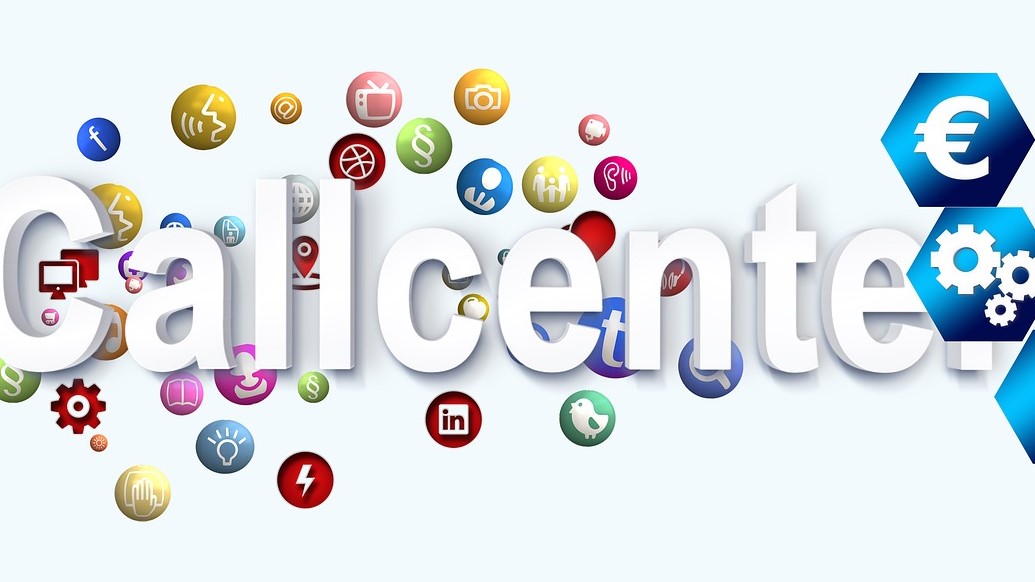