The “United States Blueberry Market – Growth, Trends, and Forecasts (2020 – 2025)” report has been added to ResearchAndMarkets.com’s offering. The United States blueberry market is projected to register a CAGR of 2.1% during the forecast period (2020-2025). The major factors which are driving the blueberry market in the United […]

The “United States Blueberry Market – Growth, Trends, and Forecasts (2020 – 2025)” report has been added to ResearchAndMarkets.com’s offering.

The United States blueberry market is projected to register a CAGR of 2.1% during the forecast period (2020-2025).

The major factors which are driving the blueberry market in the United States include increasing preference toward superfruits and foods containing antioxidants, growth in the retail market for fresh berries, increased use of blueberries in the beverage and confectionery sectors, and enhanced adoption in the beauty and personal care segments.

However, the major factors which are restraining the market are scarcity of labor especially harvest workers and bottlenecks in marketing affecting the revenue. Blueberries are majorly grown in temperate zones in more than 38 states of the United States. The trade of blueberries is in the form of wild and cultivated.

The United States is the largest producer of blueberry which accounts for around half of the global blueberry production. The production is further increasing with the favorable climatic conditions and the increasing interest of cultivars within the country.

The major states in which production is increasing tremendously include Michigan, Maine, Oregon, New Jersey, Georgia. The favorable season in North America is in between April and October. The climatic conditions in the United States are more favorable for producing northern highbush, southern highbush, rabbiteye, lowbush, and half-high varieties.

Increasing Consumption of Blueberries in the Country

California, Texas, New York, Florida, and Illinois are the major states which are top consumers of blueberries in the United States. The afore-mentioned states account for 36.9% of the total blueberry consumption in the country. Blueberries are full of antioxidants, called anthocyanins, that help in keeping memory sharp with age, and raspberries contain ellagic acid, a compound with anti-cancer properties. They are great sources of fiber also, which is a nutrient important for a healthy digestive system. In search of super-fruits, more and more consumers moving to the soft fruit shelf. These are some of the major factors which are driving consumption in the United States.

For more information about this report visit https://www.researchandmarkets.com/r/jnuf5q

Thu Sep 17 , 2020
FILE PHOTO: Federal Reserve Board building on Constitution Avenue is pictured in Washington, U.S., March 19, 2019. REUTERS/Leah Millis WASHINGTON (Reuters) – The U.S. Federal Reserve boosted its view of the American economy’s recovery from the coronavirus crisis on Wednesday, projecting the pandemic will take a slightly smaller bite from […] 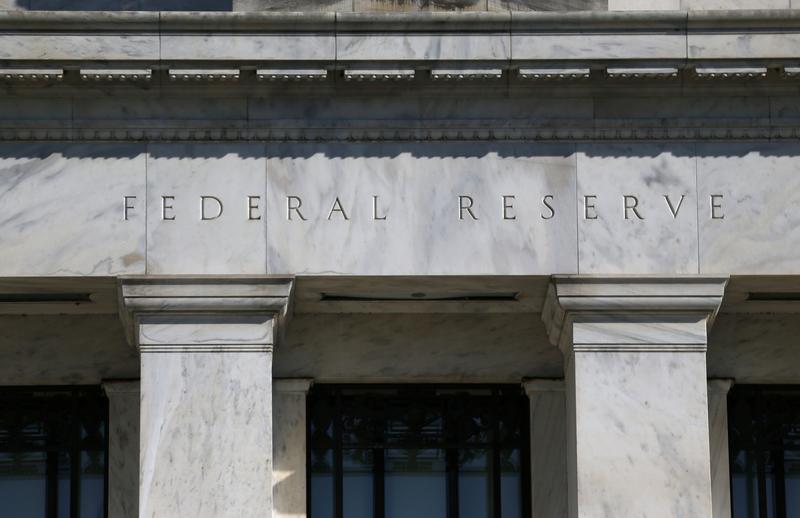