“I think that Uniswap is one of the premier DeFi [decentralized finance] protocols, and its token is as well,” Sam Bankman-Fried, CEO at Alameda Research, told CoinDesk via email. “It has been the largest decentralized trading venue for a long time.” The praise is noteworthy as Bankman-Fried is credited with […]

“I think that Uniswap is one of the premier DeFi [decentralized finance] protocols, and its token is as well,” Sam Bankman-Fried, CEO at Alameda Research, told CoinDesk via email. “It has been the largest decentralized trading venue for a long time.”

The praise is noteworthy as Bankman-Fried is credited with saving SushiSwap, Uniswap’s chief competitor.

Last night, the top automated decentralized exchange, Uniswap, dropped a share of its new governance token to everyone that had ever used it, even those whose transactions had failed.

“In a time when people are being greedy and malicious, they did something generous and benevolent, and the fact that it was unexpected was really special,” Meltem Demirors, strategy officer at CoinShares, told CoinDesk via text message.

With Uniswap competitors, like SushiSwap, hoovering up all the attention in crypto for the first part of September, Uniswap was widely expected to release a governance token. This was not surprising, but the fact that it went beyond rich liquidity providers (LPs) and rewarded regular users, that is what really got crypto talking last night.

Read more: SushiSwap Will Withdraw Up to $830M From Uniswap Today: Why It Matters for DeFi

It gave something like $1,400 (400 UNI) to all its past traders. Even more went to anyone who had supplied liquidity or who held its SOCKS token.

Goodwill aside, UNI’s distribution is no doubt also about securing the protocol’s spot as a leader in DeFi.

The token is likely to kick off a fresh new boom in liquidity mining, the practice of rewarding crypto denizens who supply a protocol with funds it can use with a new token on top of whatever transaction fees they earn. Liquidity mining on Uniswap kicks in Sept. 18 at midnight UTC (the DEX has already added over $200 million in liquidity since last night, according to DeFi Pulse).

Everyone agrees that the current mania for liquidity mining, a uniquely lucrative category of yield farming, kicked off in June when DeFi money market Compound began distributing its governance token, COMP.

But the progenitor of this new era on Ethereum told CoinDesk that Uniswap’s distribution moved the ball for everyone.

“I think it’s genius in every way,” Robert Leshner, Compound’s founder, told CoinDesk in a phone call. “They were the number one DeFi app by users if I’m not mistaken. It brought a huge number of users into the fold.”

According to Uniswap, since launching, over 250,000 unique Ethereum addresses have made trades on it, and now all those folks will have some say over the future direction of the product. That said, they can also use Uniswap itself to instantly liquidate their holdings into whichever ERC-20 they prefer.

Read more: Some Numbers That Show Why Yield Farming COMP Is So Seductive

“With their new token and broad distribution model, I believe it will significantly help them grow and retain their liquidity while building trust,” Paul Veradittakit, partner at Pantera Capital, told CoinDesk in an email.

Emphasis on “grow”: The real excitement is likely to kick in tomorrow – when rewards begin for liquidity providers (LPs), and so while this and tokens like it are usually called “governance tokens,” it’s looking more and more like another term might be warranted, at least in this early era: growth tokens.

The real boom will run for a mere two months, through Nov. 17, with 83,333.33 UNI per day distributed proportionally to LPs across the ETH/USDT, ETH/USDC, ETH/DAI and ETH/WBTC pools.

In fact, total wrapped Bitcoin shot up on Ethereum following the announcement that ETH/WBTC would be one of the four key pools.

It was a great night for a variety of leading DeFi applications that have been using Uniswap. Alex Svanevik, the CEO of blockchain data company Nansen, was able to identify some of the biggest UNI token claimers.

Svanevik told CoinDesk he was able to identify several wallets in the top 50 UNI claimer list, including those controlled by Aave, the money market; Kleros, a dispute resolution project; UMA, a synthetic token platform; and, notably, the SushiSwap MasterChef contract.The second highest UNI claimed by any smart contract was one owned by the payment service for adult performers, SpankChain, which first started experimenting with Uniswap in November 2018.

But boom times aside, those interested in fundamental progress in the space might look and see another clue. It’s an open secret that Uniswap is working on a third version of its smart contracts, after only releasing its second version in May.

Ethereum insiders suggest mid-November might not only mark the end of the first phase of liquidity mining but the beginning of the next step in the underlying software, potentially kicking off a very merry holiday season on the world computer.

It could have been that Uniswap had intended to release UNI with its next major code release, but it’s unlikely that SushiSwap and its later imitations forced the firm to drop a growth token it didn’t want to drop, as some have suggested.

“I think Uniswap was always planning to launch a token, and I think this was fortuitous timing,” Leshner said.

Uniswap did not reply to a request for comment from CoinDesk.

It should be noted that while so far LPs have earned $56 million, according to the UNI blog post, in those 0.3% transaction fees, supporting trades on the protocol, none of those returns have gone to the company itself. As a venture-backed company it needed a way to repay its investors, and a token seems like the natural avenue for a leader in the blockchain industry.

“You can make some good return in the near term and have a shot at a 10x,” one Silicon Valley investor said of those who participated in Uniswap’s $11 million Series A earlier this year.

If anything, SushiSwap might have bumped up the timeline, but it’s unlikely that this was an idea that Uniswap didn’t have already. And UNI is likely also important, though, as a way of keeping itself in the good graces of financial authorities.

The innovation in its distribution is in the fact that it went to real users rather than only to speculators, according to William Mougayar, a leading token investor.

“This makes it very difficult for regulators to touch them (as Uniswap was very sensitive about that),” he told CoinDesk in an email. “So now we have gradual and proven decentralization first, followed by a sudden token, which is a perfect playbook that legitimizes the token model, while it maneuvers around potential SEC scrutiny.”

And notably, this distribution to actual users is something that only Uniswap can do and its several forks cannot – because they haven’t waited to build a user base before beginning liquidity mining. Uniswap has been running since before DeFi was a term much of anyone cared about, building a user base that it just sent a big “thank you” to, and that could have dividends for a long time.

“Community is currency – without a strong community, you don’t have a currency,” Demirors wrote. “I think Uniswap gets that, and what they did definitely gained them a lot of loyalty.”

But of course, what everyone’s going to be watching in the immediate term is the price of UNI and the value being committed to the leading automated market maker (if not quite the first).

As Bankman-Fried of Alameda Research put it:

Disclosure: This reporter was able to claim 400 UNI tokens but immediately liquidated them. 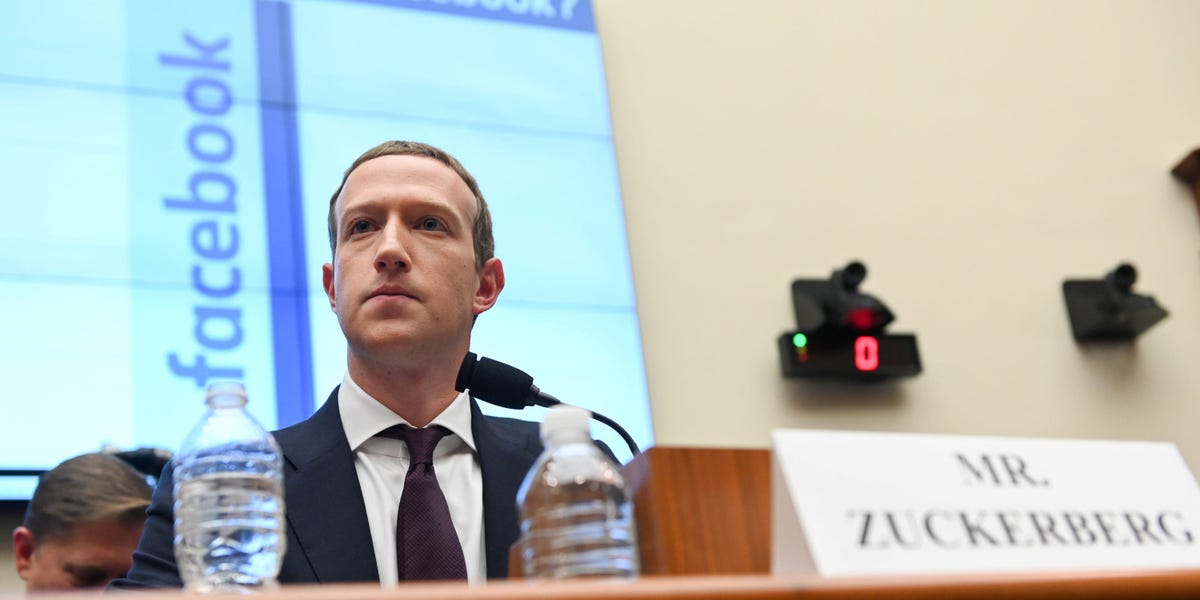