DURHAM, N.H. – A white male professor in the University of New Hampshire chemistry department is accused of posting offensive tweets while posing as a woman of color.

The fake Twitter account, which was deleted along with the personal account of the chemistry professor named by his department chair as the person behind it, was known as “The Science Femme, Woman in STEM” and used the handle @piney_the.

UNH said  on Twitter and in emails to the media, “We were recently made aware of allegations on social media about a member of our faculty. We are deeply troubled by what we’ve learned so far and immediately launched an investigation.”

‘I grossly misstepped’: University of Wisconsin-Madison graduate student apologizes for falsely claiming to be Black

Seacoast Media Group obtained a document compiling many of the tweets by “The Science Femme, Woman in STEM,” as well as reaction to them by Glen Miller, chair of UNH’s chemistry department.

Miller named a professor, but the identity of the person who posted the tweets has not been confirmed by Seacoast Media Group, so his name is not included in this story.

Tweets boasted about fighting a statement being crafted by colleagues in response to racial unrest in America after the death of George Floyd in Minneapolis on May 25.

“Here it is: I was successful in killing my dept’s woke statement on recent social unrest. This took several weeks and may have permanently burned some bridges, but I think it’s important. It is a toxic ideology that cannot be given an inch,” the tweet says.

An ensuing tweet within the thread reads, “I was successful in removing all woke terminology from the statement including anti-racism, white supremacy, white privilege, and claims of systemic racism. Before attempting a similar feat, it’s important to make sure you know what all these terms really mean.”

One tweet unrelated to Floyd’s death mocked the idea of “cultural appropriation.” Another included a photo of a topless Black woman among protesters.

Tweets from the account in February responded to the account of former California Congresswoman Katie Hill with censored nude photos of her that had been posted without permission, a leak that led to Hill’s resignation in October 2019.

“You should know, you’ve had plenty caught on camera,” @piney_the wrote to Hill under one explicit image.

There were tweets about “leftists” being angry about American capitalism and scorn against another Twitter user within the STEM field tweeting about preferred gender pronouns.

A since-deleted post from Miller to the UNH Department of Chemistry Facebook page this week condemned the actions of “The Science Femme.”

“Over the past 25 years, I have had the privilege to work at the Chemistry Department at UNH, the last 5 years as Chair. I am constantly impressed by the collegial and collaborative and accepting nature of this department. It is in fact these very qualities of the faculty, staff and students that drove me and others to accept a position here. That is the department I know and love. That is who we are.

“As a Department, we wholeheartedly reject any statements or actions which seek to minimize, dismiss, hurt or harm others. That is not us. That is not what we stand for. That is not who we are. Nor will it ever be,” he wrote.

Asked for comment this week by Seacoast Media Group, Miller said, “I have been instructed by HR not to make any further statements about this situation, so I must abide by that.”

Documents obtained by Seacoast Media Group include an email Miller sent this week to colleagues in the chemistry department.

“There were a large number of things written by (the professor) that ranged from unfortunate to hurtful to deeply offensive,” the email says.

The email says the professor planned to “come clean to you, his colleagues, very soon.”

“As I mentioned, I spoke to (the professor), twice actually. (The professor) is embarrassed and overwhelmed and shell shocked. He fears that this could be the end of his academic year,” Miller wrote.

The professor did not respond to a request for comment.

The UNH investigation comes weeks after Jessica Krug resigned as a professor from George Washington University after publishing an essay on Medium describing her pattern of misrepresenting herself as a Black woman though she is white.

Thu Oct 8 , 2020
A White male assistant professor from the University of New Hampshire was put on leave after he allegedly posed as a “woman of color” on social media. Chemistry professor Craig Chapman was accused of tweeting under an account called “The Science Femme” with the handle @piney_the, in which he allegedly claimed in multiple now-deleted tweets […] 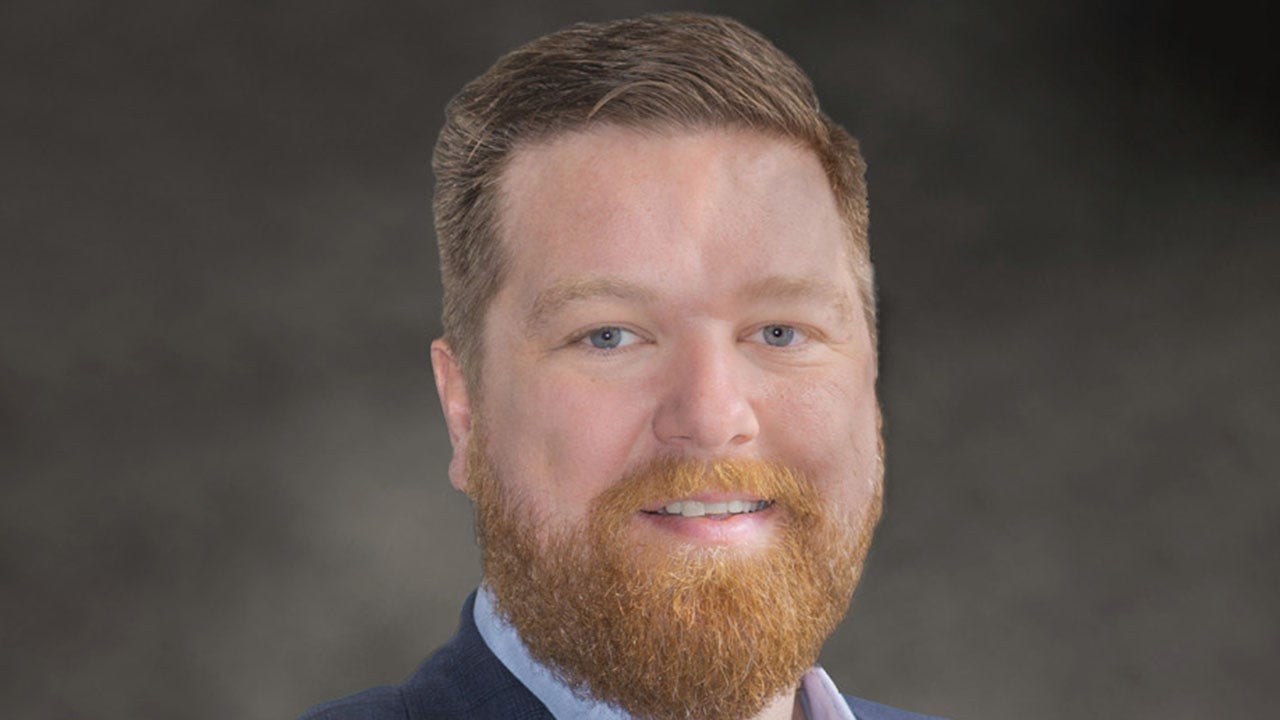