WASHINGTON (Reuters) – The number of Americans filing new claims for jobless benefits fell last week but remained at recession levels, while personal income dropped in August, underscoring the need for another government rescue package for businesses and the unemployed. FILE PHOTO: A help wanted sign is posted at a […]

WASHINGTON (Reuters) – The number of Americans filing new claims for jobless benefits fell last week but remained at recession levels, while personal income dropped in August, underscoring the need for another government rescue package for businesses and the unemployed.

The decline in initial claims reported by the Labor Department on Thursday likely reflected a decision by California, the most populous state in the nation, to suspend the processing of new applications for two weeks to combat fraud. Factory activity slowed in September, other data showed.

Economists are warning that the economy and labor market recovery from the COVID-19 slump could sputter without an infusion of new money from the government. House of Representatives Speaker Nancy Pelosi, a Democrat, and Treasury Secretary Steven Mnuchin are working toward a bipartisan agreement for another fiscal package.

“The recovery’s wheels are spinning in the sand,” said Chris Rupkey, chief economist at MUFG in New York. “It’s going to be a slow return to normal for the economy.”

Initial claims for state unemployment benefits decreased 36,000 to a seasonally adjusted 837,000 for the week ended Sept. 26. Economists polled by Reuters had forecast 850,000 applications in the latest week.

California is using the two-week pause to reduce its claims processing backlog and implement fraud prevention measures. The Labor Department acknowledged the suspension could result in “significant” week-to-week swings in initial claims “unrelated to any changes in economic conditions.”

Including a government-funded program for the self-employed, gig workers and others who do not qualify for the regular state unemployment programs, 1.4 million claims were filed last week.

Labor market gains from the reopening of businesses are fading and economists are predicting a slowdown in hiring through the rest of this year and into 2021.

New coronavirus cases are rising, with a surge expected in the fall, which could lead to some restrictions being imposed on businesses in the services sector. In addition, political uncertainty is rising and could extend beyond the Nov. 3 presidential election, and make businesses reluctant to hire.

Several months after operations resumed, demand has remained poor, especially in the services sector, leading some establishments to permanently shut down and keeping job cuts elevated. Walt Disney Co. DIS.N said this week it would lay off roughly 28,000 employees in its theme parks division.

American Airlines AAL.O and United Airlines UAL.O, two of the largest U.S. carriers, said they were beginning furloughs of more than 32,000 workers on Thursday, without government funding.

“Likely more than one in three initial claims being filed are among people reopening a claim after initially going back to work and off of unemployment,” said Andrew Stettner, senior fellow at The Century Foundation in New York. “The other two-thirds represent the continued undertow of layoffs.”

The claims report also showed the number of people receiving benefits after an initial week of aid dropped 980,000 to 11.767 million in the week ending Sept. 19. But economists cautioned that part of the decline was probably due to people exhausting their 26-week eligibility for benefits.

The government will publish its closely followed employment report on Friday. Nonfarm payrolls likely increased by 850,000 jobs in September after rising by 1.371 million in August, according to a Reuters survey of economists. That would leave employment 10.7 million below its level in February.

Employment growth peaked in June when payrolls jumped by a record 4.781 million jobs.

A separate report on Thursday from the Commerce Department showed personal income dropped 2.7% in August, reflecting a decrease in unemployment insurance benefits. A $600 unemployment subsidy ended in July and was replaced by a $300 supplement, whose funding is running out. Income increased 0.5% in July.

The unemployment subsidy has helped to anchor consumer spending, which accounts for more than two-thirds of U.S. economic activity, putting the economy on track for record growth in the third quarter after a historic plunge in the April-June period.

Consumer spending increased 1.0% in August after rising 1.5% in July. Consumption remains 4% below its pre-pandemic level. Economists saw little boost from savings, which totaled $2.43 trillion in August.

“There is enormous potential for economic growth in savings, but the fact Americans saved 14% of their income in August despite the loss of pandemic aid suggests the kind of caution that can limit an economic rebound,” said Chris Low, chief economist at FHN Financial in New York. “Those who have income to save are in no rush to spend it.” 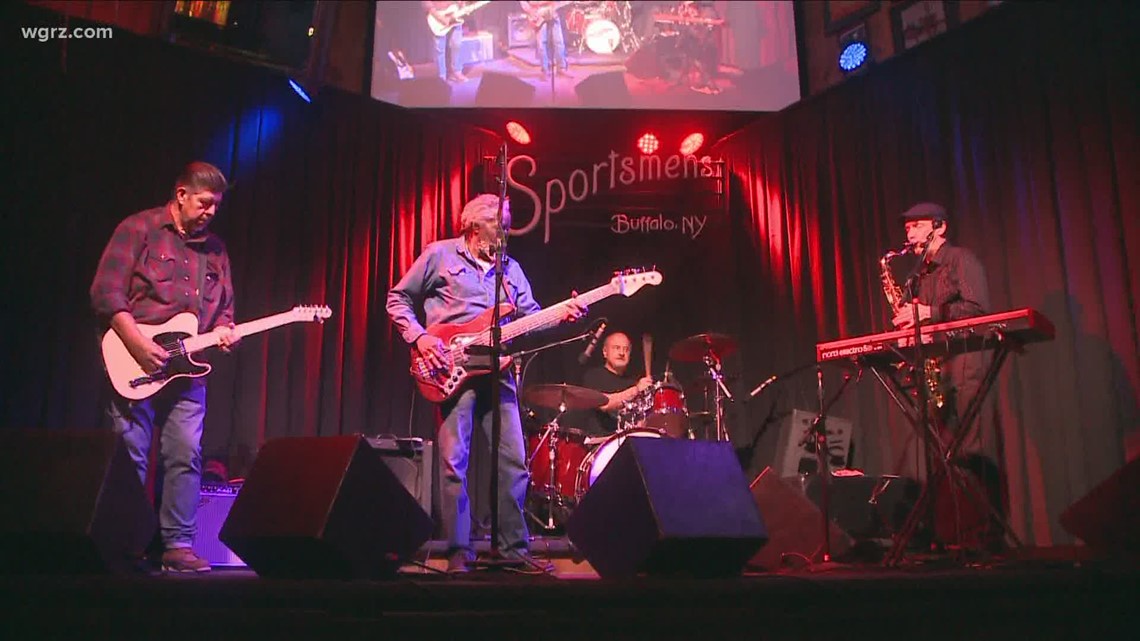