Although much of the conversation around President Donald Trump’s forthcoming choice for a Supreme Court Justice to replace Ruth Bader Ginsburg has centered around reproductive rights, legal experts say there are few areas of corporate law on which a new Justice could have potentially significant influence. Two names that have […]

Although much of the conversation around President Donald Trump’s forthcoming choice for a Supreme Court Justice to replace Ruth Bader Ginsburg has centered around reproductive rights, legal experts say there are few areas of corporate law on which a new Justice could have potentially significant influence.

Two names that have emerged as front-runners are Judge Amy Coney Barrett and Judge Barbara Lagoa.

Some believe the new justice could have the potential to surprise. “Past record says something but iteration from precedent often leads to surprises,” said Richard Epstein, a law professor at New York University. “As to judicial philosophy, it is hard to predict how people will decide once they go onto the High Court… More generally, the conservative, so called, judges are on average harder to predict than the liberals,” he said.

“It can be hard to judge appellate judges on their corporate law records, because the role of the U.S. Supreme Court is so different,” said Brandon Garrett, a law professor at Duke University.

But consumer and worker advocates are already bracing for the worst. “They are reliable conservative votes, which is why their names are coming to the top,” said Judy Conti, government affairs director at the National Employment Law Project.

Let our news meet your inbox. The news and stories that matters, delivered weekday mornings.

When Chief Justice John Roberts sided with the court’s liberal wing on contentious topics such as the Affordable Care Act and the White House’s push to add a citizenship question to the Census, Conti noted that conservative pundits were quick to characterize Roberts’ decisions as ones of betrayal.

It’s unlikely they will make the same mistake again, she said. “The conservative activists… are really making people pass all sorts of litmus tests, so I would imagine that whoever gets the nomination will be carefully vetted on a lot of these key issues.”

A conservative-dominated court could potentially add barriers or curb the ability of plaintiffs to file class-action suits for activities pertaining to stocks and investing.

Coffee said one area of corporate law likely to turn up on the SCOTUS docket in the near future is on the topic of securities law and regulation. “Judges in the so-called red states are quite skeptical of the SEC … That’s an area where I see future Supreme Court decisions,” he said. A conservative-dominated court could potentially add barriers or curb the ability of plaintiffs to file class-action suits for activities pertaining to stocks and investing.

Stuart Rossman, director of litigation at the National Consumer Law Center, said a handful of cases that are likely to come before the high court could have significant impacts in terms of consumer rights and protections. One common theme is that these cases take on questions regarding the legality of and the scope of the powers held by various government regulatory bodies.

One, for instance, involves the FTC’s legal authority to make bad actors forfeit money gained through deceitful or otherwise illegal trade practices, and to make consumers impacted by those actions whole again. “We believe those are important powers the FTC has in order to enforce unfair trade practices,” Rossman said. Without the ability to demand that companies rectify bad behavior, regulators’ ability to deter unscrupulous companies from preying on consumers will be diminished, he warned.

Employees also could be in the cross hairs as the ideological rightward shift of the Supreme Court gives it a more business-friendly orientation. “The Supreme Court has increasingly recognized corporate constitutional rights,” Garrett said.

“I think we’ll continue to see cases where corporations try to claw more and more authority back to themselves,” Conti said. One example is the six-year battle over joint employer status, a legal fight that has pitted big fast food companies against service-sector unions. “That goes to the core issue of worker power, in terms of needing to know who your employer is and having recourse” in the case of wrongdoing, she said.

“Workplace democracy is on the ballot here,” Conti said, especially if Judge Lagoa is Trump’s pick for the Supreme Court. “One of the strongest ways worker power is blocked is in preemption,” she said — a topic on which Lagoa has ruled in the past.

When on the Florida Supreme Court, Lagoa rejected Miami Beach’s attempt to raise its minimum wage on the grounds that a Florida state law banning local wage legislation took precedence. Although decisions like this are generally ruled at the state level and would be unlikely to be the subject of a future Supreme Court case, Conti said Lagoa’s track record on the Miami Beach case showed a disregard for worker empowerment. “We can certainly look to Judge Lagoa’s decision in the minimum wage case and willingness to preempt rights,” she said.

Judge Barrett has gained the most notoriety thus far for matters ostensibly unrelated to business: She garnered accolades from the right and concern from the left for her statements and writings on abortion and willingness to adhere to legal precedent.

That willingness to challenge precedent, however, could make her a wild card beyond just hot-button issues like abortion. “She’s certainly ready to overturn precedent. She made that clear,” Coffee said.

What Healthcare Can Learn From Fintech’s Digital Evolution

Wed Sep 23 , 2020
Matthew Hawkins is CEO and Board Member at Waystar. getty Nearly every industry is facing a digital reckoning because of the Covid-19 crisis—few quite so visibly as healthcare. The demands of the pandemic have required more speed and efficiency from healthcare organizations, acting as a tipping point for digital services, including […] 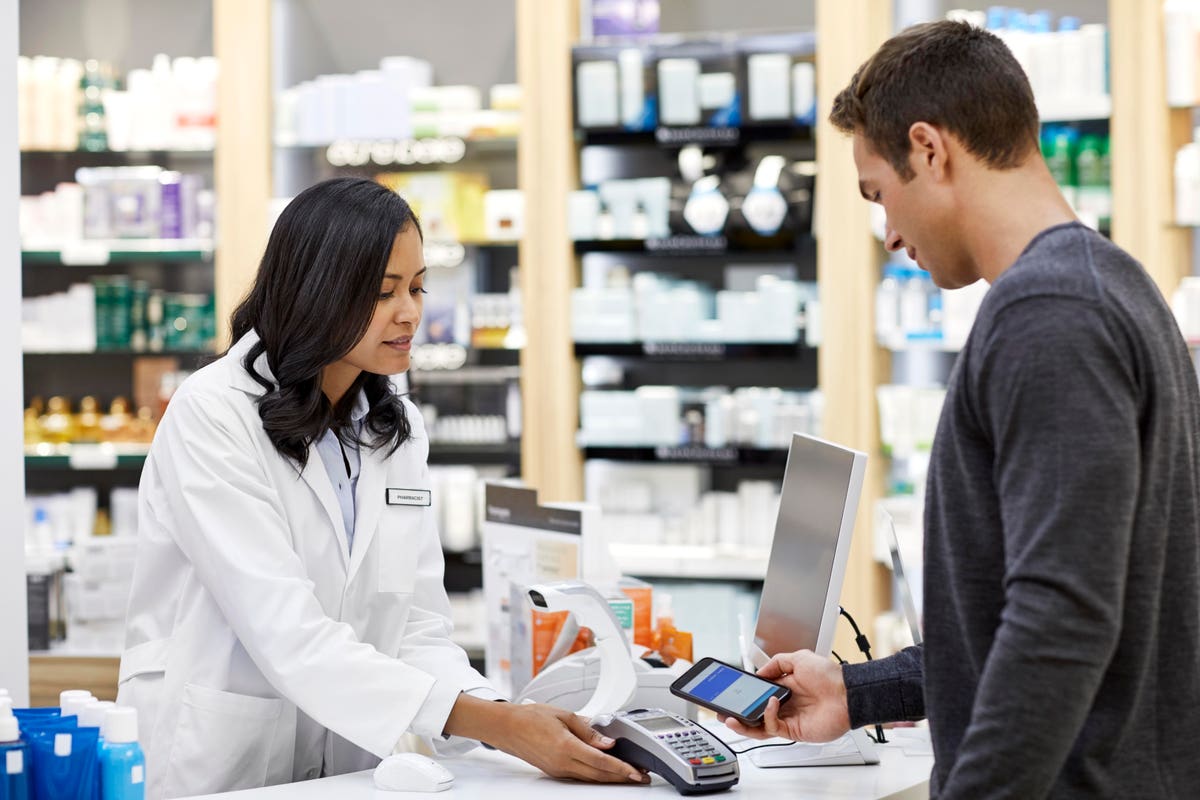