The president tops Biden 51%-47% among likely voters in Florida and Trump holds a 1-point 49%-48% edge over the former vice president among likely voters in Arizona, according to ABC News/Washington Post public opinion surveys released on Wednesday. The president’s margins in both polls are within the sampling error of plus or minus 4.5 percentage points, meaning the races are practically tied between the two candidates.

The president’s ahead of his Democratic challenger 48%-46% among likely voters in Georgia, according to a high voter turnout model in a Monmouth University survey that was also released on Wednesday. Trump’s 2-point edge is within the poll’s plus or minus 4.9% margin of error.

With 29 electoral votes at stake, Florida’s the largest of the traditional swing states.

Trump narrowly edged out 2016 Democratic nominee Hillary Clinton to carry the state four years ago. President Obama also won the state by razor-thin margins in 2008 and 2012.

An average of all the most recent polls in Florida compiled by Real Clear Politics indicates Biden with a 1.5 point edge over the president.

The ABC News/Washington Post highlights that “a challenge for Biden is his tepid 13-point lead among Hispanics in the state (using registered voters for an adequate sample size); Hillary Clinton won Florida Hispanics by 27 percentage points in 2016.”

The ABC News/Washington Post poll in Arizona indicates that Biden tops Trump among Hispanic registered voters by a nearly two-to-one margin, leans among independent voters and college graduates. But the survey points out that “Trump makes it back by way of an advantage in party loyalty; among Arizona likely voters, Republicans outnumber Democrats by 7 points.”

Arizona has long backed Republicans in presidential elections. President Bill Clinton in 1996 was the only Democratic candidate to win the state since 1952. But Trump carried the state by just 3 points four years ago.

An average of all the most recent polls in Arizona compiled by Real Clear Politics indicates Biden with a 4.4 point edge over the president.

In Georgia, the Monmouth poll shows a Trump’s advantage jumps to 5 points over Biden according to a low voter turnout projecion.

Georgia – a red state for a couple of decades – tightened in the 2016 election, when Trump captured the state’s 16 electoral votes by just five points. An average of the latest public opinion surveys in Georgia compiled by Real Clear Politics indicates the president with a 1.2-point edge over Biden. 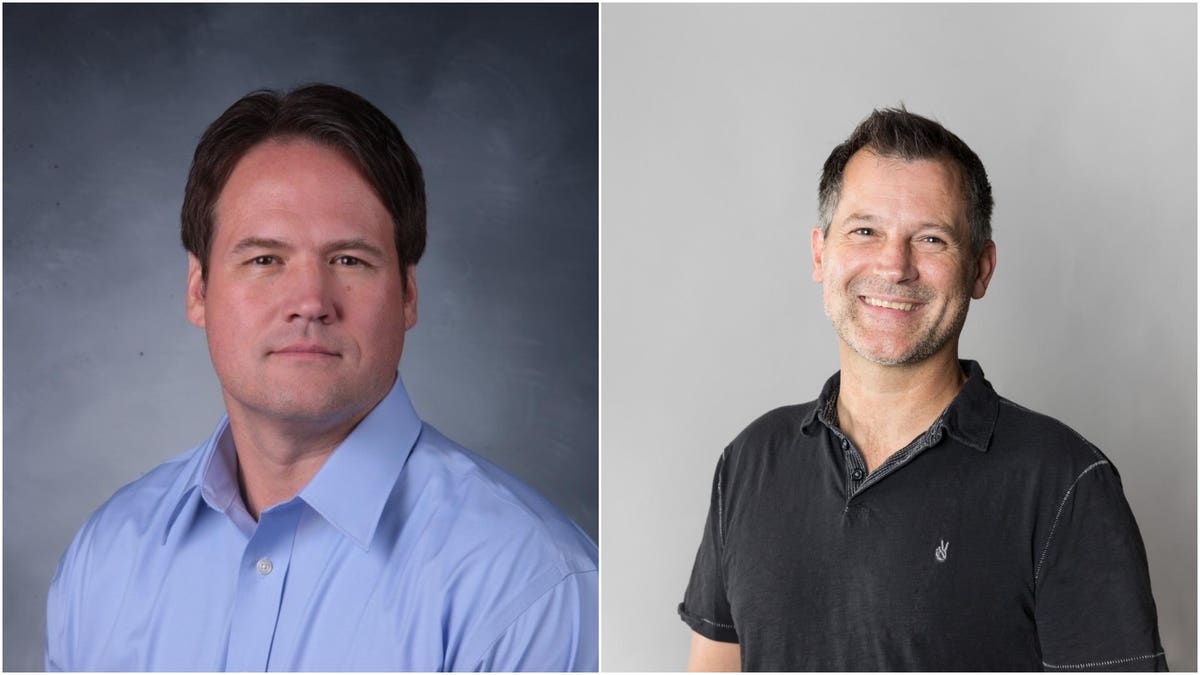