US President Donald Trump said Friday he expects enough Covid-19 vaccines “for every American” will be produced by next April, as a host of European countries imposed new local restrictions to reduce their spiralling case loads. Israel went a step further, becoming the first major country to impose another national […]

US President Donald Trump said Friday he expects enough Covid-19 vaccines “for every American” will be produced by next April, as a host of European countries imposed new local restrictions to reduce their spiralling case loads.

Israel went a step further, becoming the first major country to impose another national lockdown that will last for three weeks.

As leader of the world’s hardest-hit country, Trump sees the swift approval of a vaccine as vital to immunizing his reelection campaign against criticism by Joe Biden, who is leading in polls in the run-up to the November 3 vote.

“Hundreds of millions of doses will be available every month, and we expect to have enough vaccines for every American by April,” he told reporters.

The president has hinted the first vaccine could be green-lighted by October, a timeline viewed as overly optimistic by his own health officials who say the end of the year or start of 2021 is more likely.

The US accounts for more than 198,000 of the world’s 947,000 deaths since the virus emerged in China last December, while more than 30.2 million cases have been registered.

In Europe, several countries announced targeted measures as their outbreaks threatened to rebound.

British Prime Minister Boris Johnson said there was “no question” that his country was “now seeing a second wave coming in” as he toured the site of a new vaccine center.

“We are seeing it in France, in Spain, across Europe — it has been absolutely, I’m afraid, inevitable we were going to see it in this country,” he added.

In France, where new daily cases hit a fresh record of 13,000 on Friday, the government is struggling to create enough testing capacity as new hotspots emerge daily.

The Van Gogh Alive exhibit is previewed to media ahead of its opening on Friday in Sydney after an outbreak of coronavirus in Melbourne forced organisers to relocate it. Photo: AFPTV / Andrew LEESON

The city of Nice on the Riviera banned groups of more than 10 people meeting on its beach, in parks or public gardens.

“We’re adding about 1.8 to two million cases per week to the global case count, and an average somewhere between 40,000 to 50,000 deaths,” WHO emergencies director Michael Ryan told a virtual news conference.

Jewish worshippers gathered Thursday night in Jerusalemâs Western Wall to attend âSelichotâ, a traditional prayer of repentance being held towards the new Jewish year on Rosh Hashana holiday. Due to the coronavirus, several restrictions were in place. Photo: AFPTV / Ahikam SERI

“Thankfully that is not rising exponentially. This is a hugely high figure to be settling at. That is not where we want to be.”

As leader of the world’s hardest-hit country, Trump sees the swift approval and of a vaccine as vital to immunizing his re-election campaign against criticism by Joe Biden, who is leading in polls in the runup to the November 3 vote Photo: AFP / SAUL LOEB

In Madrid, one of the worst affected areas in Europe during the first wave of Covid-19 in March and April, medics warned that hospitals were getting close to capacity again.

A partial lockdown was announced for residents of several areas in densely populated, low-income neighborhoods in the south of the capital which will come into force on Monday.

People will only be allowed to leave their zone to go to work, seek medical care or take their children to school, while bars and restaurants will have to reduce their capacity by 50 percent.

Rules preventing people from socializing with anyone from outside their household were imposed in northeast England on Friday, putting more than two million people under new restrictions.

These will be extended to other parts of northwest, northern and central England from Tuesday.

Music legend Van Morrison made his frustration known on Friday, saying he had recorded three “protest songs” called “Born To Be Free,” “As I Walked Out” and “No More Lockdown.”

The measures, under which people will be limited to within 500 metres of their home, will also hit other key religious holidays including Yom Kippur.

“The economy is in freefall, people are losing their jobs, they’re depressed,” said 60-year-old Yael, one of hundreds who protested in Tel Aviv late on Thursday.

“And all this for what? For nothing!”

Tens of thousands of Hasidic Jews head to the central Ukrainian city of Uman every Jewish New Year to visit the tomb of Rabbi Nahman, the founder of the Breslov Hasidic movement. 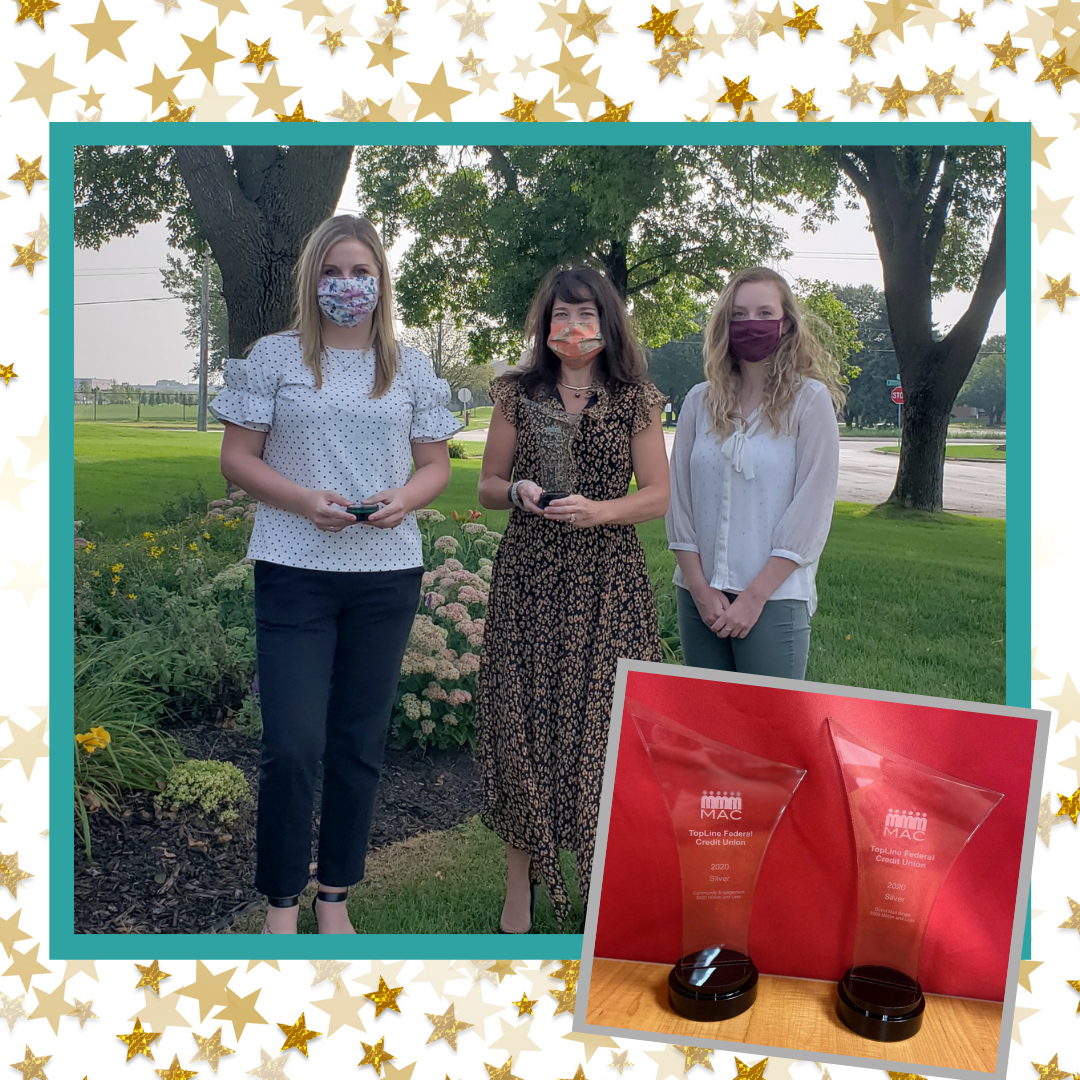