By David Shepardson, Echo Wang and Steve Holland WASHINGTON/NEW YORK (Reuters) – President Donald Trump said on Tuesday he had heard Oracle Corp <ORCL.N> was very close to a deal over ByteDance’s TikTok, even as sources said the Chinese company was seeking to keep majority ownership of the popular short […]

WASHINGTON/NEW YORK (Reuters) – President Donald Trump said on Tuesday he had heard Oracle Corp <ORCL.N> was very close to a deal over ByteDance’s TikTok, even as sources said the Chinese company was seeking to keep majority ownership of the popular short video app.

Trump has ordered ByteDance to divest TikTok amid U.S. concerns user data could be passed to China’s Communist Party government. He has threatened to ban TikTok in the United States as early as Sunday if ByteDance does not comply.

Under ByteDance’s proposal, however, the Beijing-based company would keep a majority stake in TikTok’s global business and create headquarters for TikTok in the United States, the sources said. Treasury Secretary Steven Mnuchin said on Monday that ByteDance has also offered to create 20,000 U.S. jobs with TikTok.

Oracle would become ByteDance’s technology partner responsible for the management of TikTok’s data and take a minority stake in TikTok, the sources added.

“I heard they are very close to a deal,” Trump said, adding his administration would be making a decision soon on whether to approve it, and that he was a fan of Oracle’s Chairman Larry Ellison.

The ByteDance proposal calls for the Committee on Foreign Investment in the United States (CFIUS), the U.S. government panel that is overseeing the deal talks, to supervise how TikTok will be operated, one of the sources said.

Mnuchin, who chairs CFIUS, and Commerce Secretary Wilbur Ross were meeting at the White House on Tuesday to consider ByteDance’s proposal, two of the sources said.

It is unclear whether Trump will approve ByteDance’s proposal, the sources said, requesting anonymity because the deliberations are confidential. The White House, ByteDance and Oracle did not immediately respond to requests for comment.

Signing off on a deal for TikTok that would allow ByteDance to retain majority ownership would represent a U-turn for Trump and the U.S. government agencies and departments that comprise CFIUS.

Trump signed an executive order on Aug. 14 calling on ByteDance to divest TikTok in the United States.

In its lawsuit against Trump’s previous executive order, dated Aug. 6, which calls on TikTok to be banned, the app said CFIUS had not identified any mitigation measures that would address the national security risks, despite TikTok proposing to bring in “trusted U.S. technology partners,” as it has now branded Oracle.

Some CFIUS experts said the deal’s approval would signal a major departure from the traditional national security reviews of deals driven by U.S. civil servants.

“Nothing about this transaction is usual. It appears to be in the hands of the politicians rather than the professional CFIUS staff,” said Paul Marquardt, a regulatory lawyer at Cleary Gottlieb Steen & Hamilton LLP. “What is extraordinary here is how public and political the process is, and the continuation of negotiations after the issuance of a divestiture order.”

While TikTok is best known for dancing videos that go viral among teenagers, U.S. officials have had concerns since last year about whether the personal information of its 100 million U.S. users could be compromised under its Chinese owner.

ByteDance’s plan calls for restrictions in its control of TikTok, the sources said. It asks CFIUS to agree to operational arrangements similar to those it put in place when it allowed SoftBank Group Corp <9984.T> to acquire U.S. wireless carrier Sprint in 2013, according to the sources. These could include the U.S. government approving board directors at TikTok, as well as its relationships with major vendors, the sources said.

ByteDance is also hoping that Ellison’s fundraising for Trump, as well as Oracle Chief Executive Safra Catz’s backing of Trump’s transition team four years ago, will boost its chances, Reuters has reported.

DEAL DOES NOT ENVISAGE PAYMENT TO U.S. GOVERNMENT

ByteDance’s top investors – General Atlantic, Sequoia Capital and Coatue Management LLC – have discussed taking minority stakes in TikTok, though their participation in the deal remains uncertain, one of the sources said.

Also uncertain is Walmart Inc’s <WMT.N> participation in the deal, after Microsoft Corp <MSFT.O>, which the retail giant had aligned with, was rejected by ByteDance.

Walmart and the investment firms did not immediately respond to requests for comment.

Trump said last month “a very substantial portion” of any proceeds ByteDance receives from selling a stake in TikTok should go to the U.S. government “because we’re making it possible for this deal to happen.” ByteDance’s proposal, however, does not envision paying any such fee.

China also got involved in the process last month, updating its export control rules to give it a say over the transfer of technology, such as TikTok’s recommendation algorithm, to a foreign buyer. Chinese officials have said ByteDance should not be coerced by the United States into a deal.

Reuters reported last week that China’s government would rather see TikTok shut down in the United States than see it be part of a forced sale.

Wed Sep 16 , 2020
August 27, 2020 6 min read Opinions expressed by Entrepreneur contributors are their own. Advertising is an inherently creative industry. Sure, there is a lot of work that goes into the analytics side to ensure that you’re targeting the right customers at the right time and place. But at the end […] 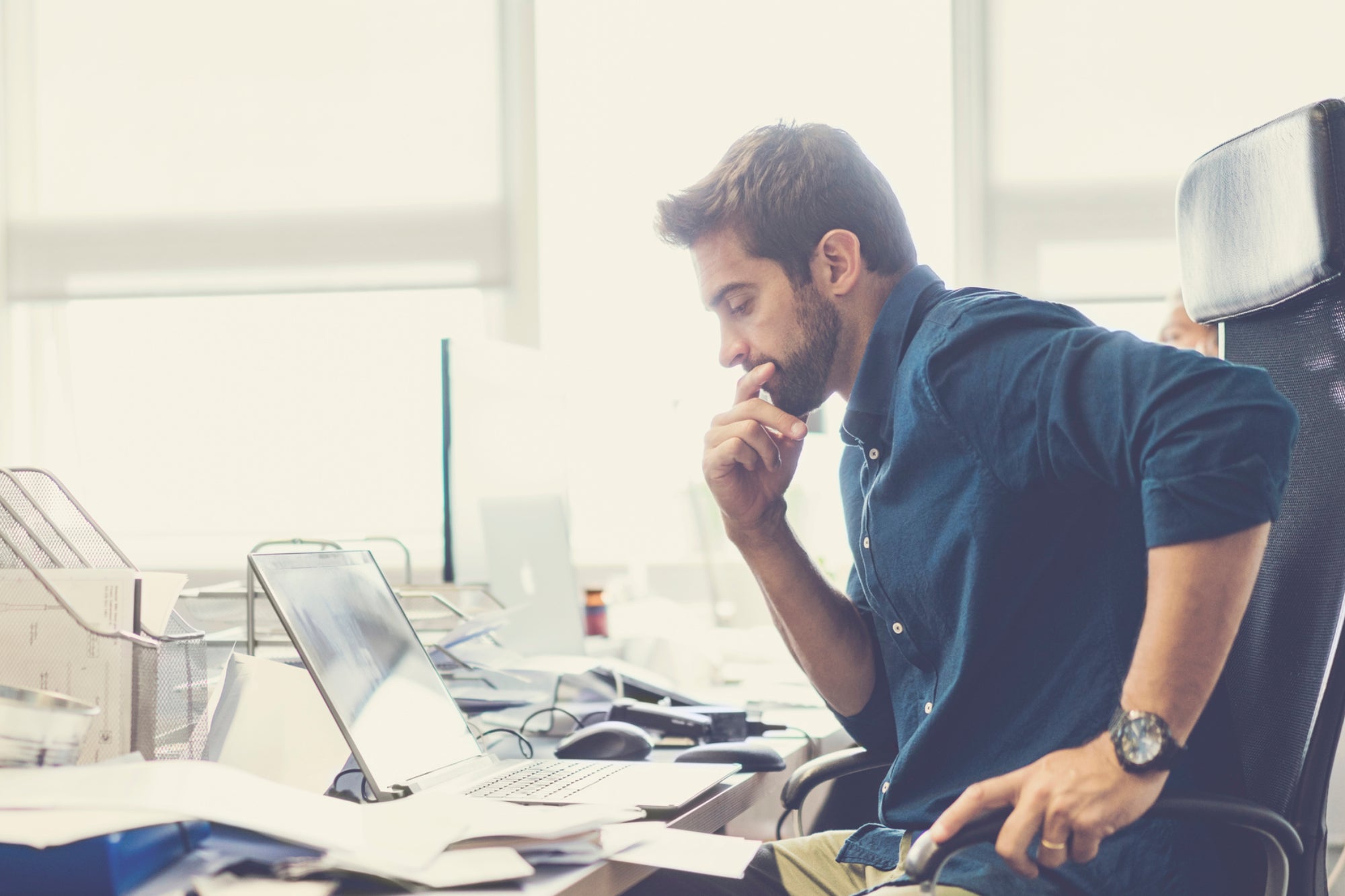