The president spoke during the interview with radio host Mark Levin

Mark Reed LevinBarr: The left ‘believes in tearing down the system’ Tennessee primary battle turns nasty for Republicans Hannity’s first book in 10 years debuts at No. 1 on Amazon MORE about his recent meeting with Gov. Gavin Newsom

“Honestly, he’s been very nice with the words which is good,” Trump said of Newsom. “But I said you’ve got to manage this. It’s a management thing. He said, ‘no it’s global warming.’ I said, ‘when the leaves build up and you have a floor of leaves and the trees fall down and you don’t remove them because the environmentalists don’t want you to touch the tree, within 18 months that tree becomes like a matchstick.'”

“I meet with foreign leaders of countries, and they have an expression, ‘Sir, we are a forest nation.’ But they say, ‘we have trees that are far more explosive than the trees in California. We don’t understand how a thing like that can happen.’ You have to manage your forest,” Trump continued.

“I meet with foreign leaders of countries, & they have an expression, ‘Sir, we are a forest nation.’ But they say, ‘we have trees that are far more explosive than the trees in California. We don’t understand how a thing like that can happen. You have to manage your forest” -Trump pic.twitter.com/wxPPEQbMLC

The president went on during the interview to attack California over its water management policies, which he blamed on efforts to protect the delta smelt, an endangered fish native to the region, which his administration has rolled back efforts to protect.

“They have this massive valve up north & as the water comes pouring down from the snow – all beautiful, nice, clean water – they send it out. Because there’s a tiny little fish that they’re trying to save, that’s doing very poorly by the way. I think it’s a smelt.” -Trump on Cali pic.twitter.com/suh9pEmp4G

California has been the site of record-setting wildfires for months, with one fire known as the August Complex currently less than half contained and already the largest fire recorded in state history.

Evacuation orders are affecting residents across three states as fires burn as far north as Washington state and as far south as Los Angeles County.

Trump has a history of deflecting links between the wildfires and rising average temperatures in California as well as dry weather conditions that scientists say are exacerbated by climate change; he has for years insisted that wildfires could be avoided with greater debris management efforts by state officials.

Why I Switched From Sales To Marketing

Mon Sep 21 , 2020
CEO and Founder of Brand North. Digital Marketing & Growth Consulting. Results Based. Data Driven. Getty Saying that I’m happy I moved from sales to marketing is a little bit of a lie. Any real sales leader can’t ever truly leave the sales industry. I love sales, and having spent time […] 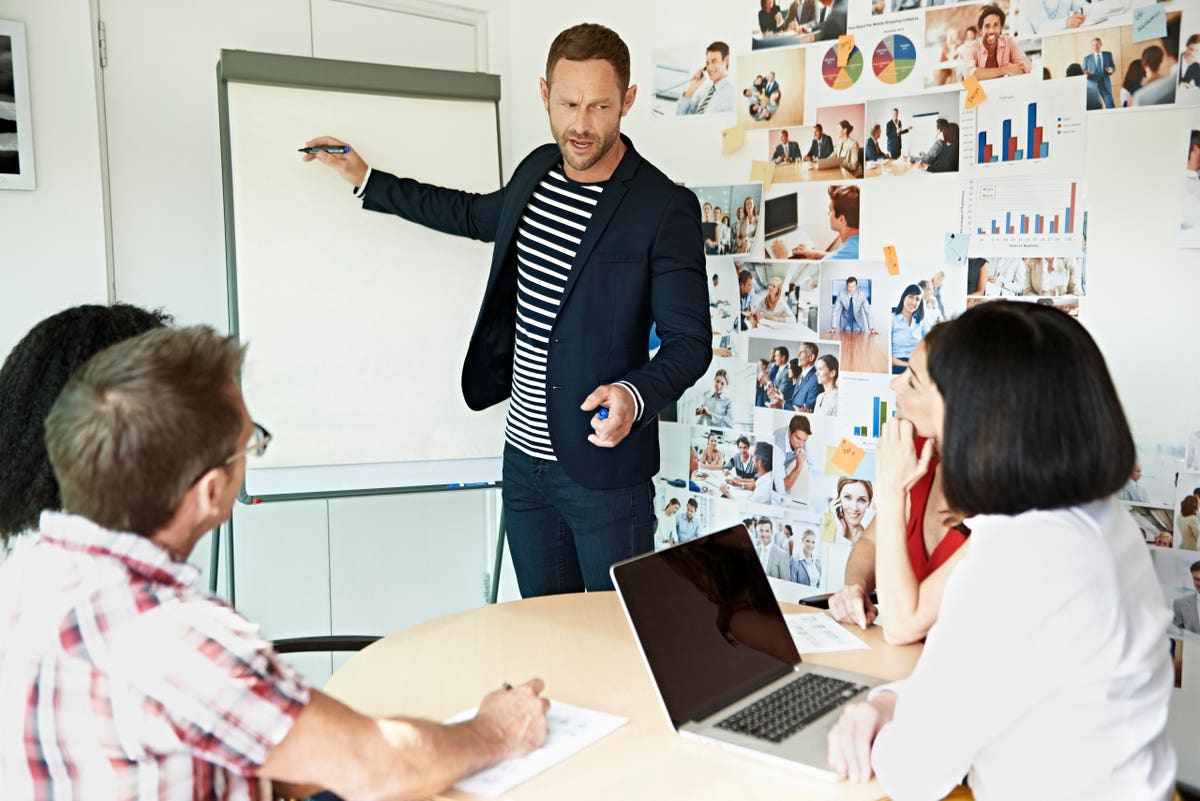