TOKYO (AP) — Tokyo Olympic organizers estimate they have found cost-savings of about $280 million by simplifying and cutting some frills from next year’s postponed games. The report came as the International Olympic Committee executive board met on-line with officials in Japan on Wednesday. The savings represent about 2% of […]

TOKYO (AP) — Tokyo Olympic organizers estimate they have found cost-savings of about $280 million by simplifying and cutting some frills from next year’s postponed games.

The report came as the International Olympic Committee executive board met on-line with officials in Japan on Wednesday.

The savings represent about 2% of the official Tokyo Olympic budget of $12.6 billion.

A national audit last year indicated the real costs might be twice as high as the officials numbers. And the University of Oxford published a study last month arguing Tokyo is the most expensive Summer Olympics on record.

The meter is running even as organizers talk about cuts, which are hard to find because spending on large items like expensive venues has already been completed.

Gakuji Ito, the chief financial officer of the Tokyo Olympics, acknowledged the cost-savings figure was only an estimate.

“How we calculated the cost reductions is something that is unprecedented and it is an initiative no one has every experienced,” Ito said, speaking in Japanese. “From an administrative perspective, we struggled hard.”

About 50 proposed cuts were listed on a detailed document from the organizers. Among them were: changes in equipment and re-configuring venues; fewer decorative banners; a 10-15% reduction in “stakeholders” delegation sizes; fewer shuttle buses; reduction in hospitality areas; suspension in production of mascot costumes; and cancellation of official team welcome ceremonies.

Also largely untouched will be the opening and closing ceremonies, the heavily sponsored 121-day torch relay, and competition areas that will be seen on television broadcasts.

Yoishiro Mori, the organizing committee president and a former Japanese prime minister, talked about the need to cut back on the extras at the games — mostly for the so-called Olympic Family and VIPs.

“Every night somewhere a party is being held,” Mori said, speaking in Japanese. “And almost all the same people are gathered at the parties and receptions. These were reduced in number and scale. Every night a reception was being held, but now it’s not every night. This is going to be a good model for future organizers.”

Even as organizers talk of finding cost reductions, they are unable to give a figure for the overall cost of postponement. Some estimates suggest it could be several billion dollars.

“We apologize, but we believe it would be misleading to announce the additional costs,” Ito said when asked, adding he hoped to “give some type of information” on this by the end of the year.

CEO Toshiro Muto, a former deputy governor of the Bank of Japan, also said he had no estimation of the added cost of the delay. The Olympics were postponed six months ago and are set to open on July 23, 2021.

“We are in the process of doing that, calculating that,” Muto said. “We are not able to give you a concrete number as of yet.”

There is also no public estimate for the cost of controlling COVID-19 in order for 15,400 Olympic and Paralympic athletes to safely compete in Japan. The measures will also have to extend to thousands of staff members, officials and fans — if they are permitted to attend.

Most of the bills for the Tokyo Olympics and the postponement fall on Japanese taxpayers.

About $5.6 billion in the Tokyo Olympic budget is private money, and about $1.3 billion of that comes from the IOC. The IOC has also said it will chip in $650 million to defray the cost of postponement.

The rest of the spending — at least 60% and possibly more — is from the national government, the Tokyo metro government and several prefectures.

Japan has reported about 1,600 deaths from COVID-19 and has had strict entry rules in place for citizens from 159 countries. 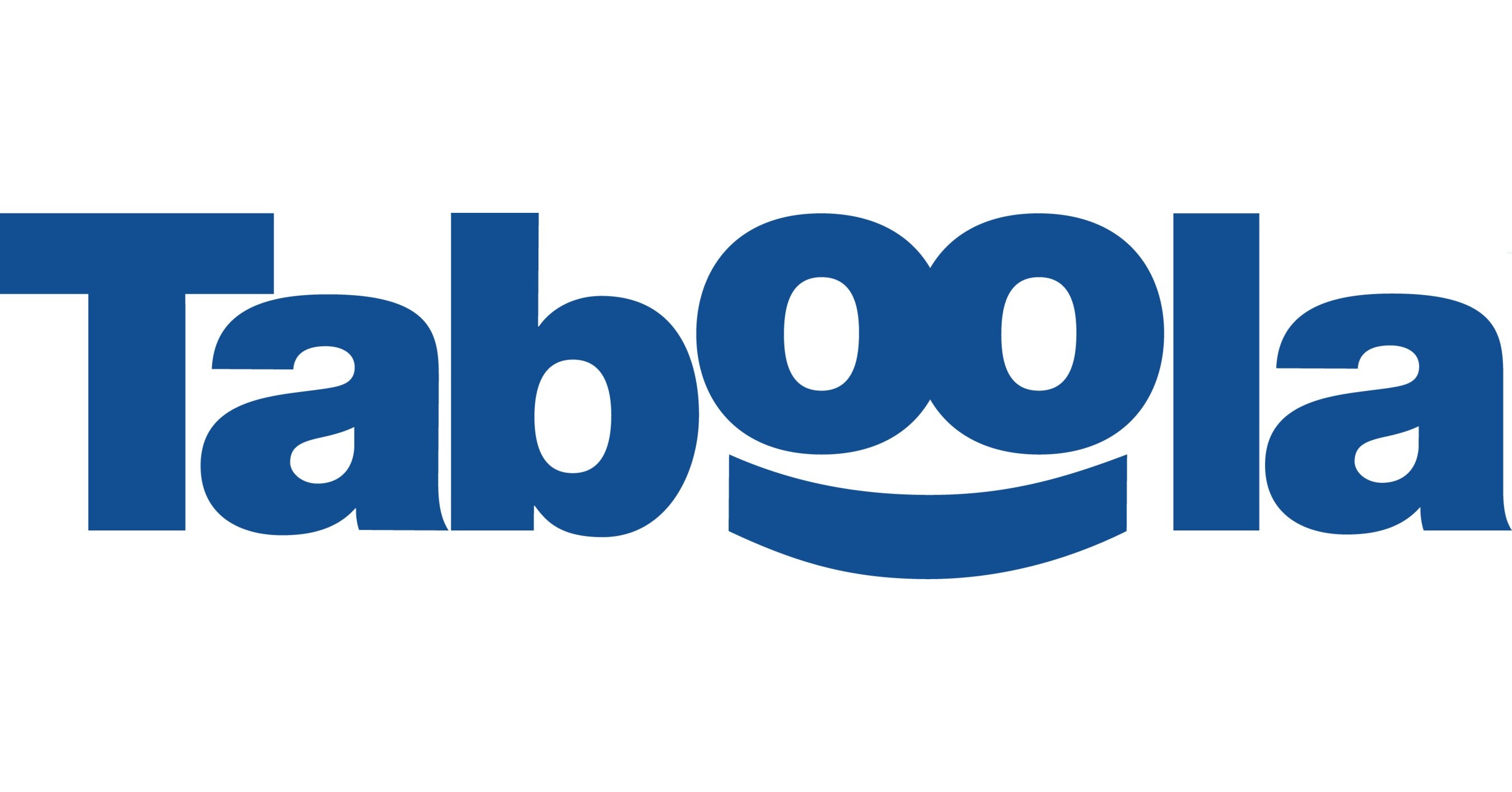