Food · Updated on Sep 15, 2020. Posted on Sep 10, 2020 “I really hope I’m not the only person who is crazy enough to do this.” World, meet Noah Wille — a 19-year-old TikToker who’s now going viral on the platform for revealing his diabolical method for getting free […]

“I really hope I’m not the only person who is crazy enough to do this.”

World, meet Noah Wille — a 19-year-old TikToker who’s now going viral on the platform for revealing his diabolical method for getting free food at restaurants.

And while it might not be the most ethical thing in the world, and we can’t technically “condone” this to our readers, Noah’s life hack is admittedly pretty clever — all he needed was an email address, an Excel spreadsheet, and a list of restaurants that give out free things on your birthday.

“Okay, life hack that is also kind of terrible,” Noah shares in the video. “Once upon a time, I made this fake email account that I still use. I get free food or dessert from a restaurant every single day.”

“I made this fake email and I found a list of a bunch of restaurants that offered birthday freebies,” he explains. “So I put them all in here, and I put my birthday on each website for a different day of the year. So I have 365 days of free food.”

“Tomorrow I have a free meal from Benihana’s,” he adds. “I really hope I’m not the only person who is crazy enough to do this.”

Noah then tells viewers that he can’t believe he’s “really that person” who would go to such lengths for a free donut or burger. But, he admits, he thinks it was “well worth it.”

And while this may seem like a whole lot of work for some restaurant freebies, Noah explained in an interview with BuzzFeed that there’s actually a compelling reason why he started doing this.

“A few years ago when I was in high school, I had started my own nonprofit organization to help the homeless community in central Iowa,” Noah told BuzzFeed. “We would fundraise tons of money and put together care packages to help them out for a few weeks. About two months ago, I moved out to LA without the support of my parents and ended up finding myself in a similar spot to many of the people I usually helped out with — lacking food security.”

Noah explained he needed to find ways to feed himself “without plunging [himself] into even more debt”:

So one day, I woke up and the birthday scheme popped into my head. In total, I would say the spreadsheet took me about three weeks to make and sign up for everything, but in the end, the effort has been totally worth it.

And if you’re wondering what birthday treat Noah has waiting for him today? “A free personal pizza,” he revealed.

Get all the best Tasty recipes in your inbox! Sign up for the Tasty newsletter today!

Sun Sep 20 , 2020
A motorcyclist who was part of the funeral motorcade for a security guard who was killed earlier this week was seriously injured Saturday when he was struck by a vehicle in White Rock. The 42-year-old motorcyclist was struck by a Chevy Impala as the procession traveled in the 9300 block […] 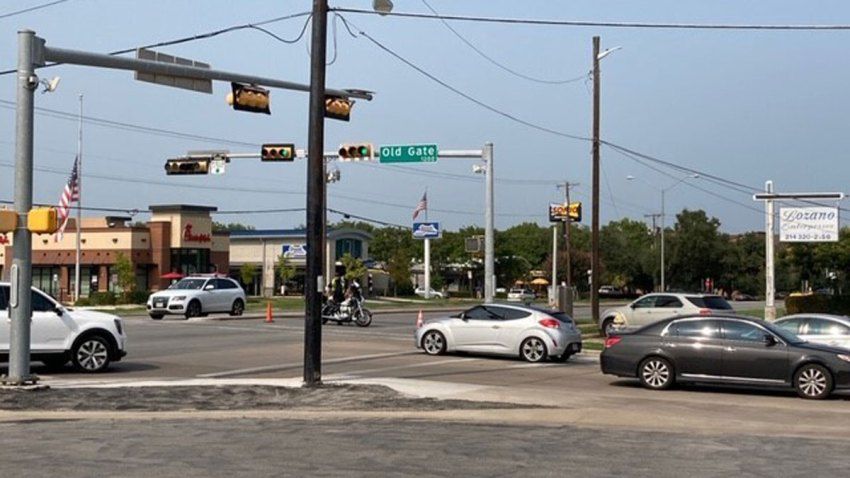