© Provided by The Points Guy MSN has partnered with The Points Guy for our coverage of credit card products. MSN and The Points Guy may receive a commission from card issuers. Load Error I consider myself a foodie, thanks to my late mother, a world-class home chef who had […]

© Provided by The Points Guy

I consider myself a foodie, thanks to my late mother, a world-class home chef who had me eating cuisines such as creole and cajun (the food of her people), in the 1960s and 1970s long before they became fashionable. And when we lived in Europe in the first half of the 1970s, she had a side hustle of selling her soul food specialties to homesick Black Americans, including the late singer Bill Withers when he was on a European tour.

But now there are myriad apps that can help you find just about any cuisine you want. If you’re interested in supporting Black-owned restaurants across the country, then consider downloading the Eat Okra app. The app, launched in 2016, is the brainchild of Anthony Edwards, Jr., a military veteran and web developer who lives with his co-founder and wife Janique in Brooklyn.


New to The Points Guy? Sign up for our daily newsletter and join our community for small-business owners.

The app came about as an organic need for Edwards and his wife. “We were new to Brooklyn. I’m from upstate New York and she’s from the Bronx. We knew the main spots but wanted to eat at more places,” he recalled. “I searched blogs and Facebook posts for directories or apps that listed Black-owned restaurants. I wanted something where I could click a button and learn about the restaurant.”

The app’s name sticks in people’s minds, said Edwards. “People have two reactions to okra — either good or bad,” he stated. “Okra was also brought over from Africa as part of the slave trade. The okra pod is also in our logo.”

As a developer by trade, Edwards’ wife suggested he build the app as a stretch project. “She did the research and I learned how to make an app,” he said. “Six months later, our app had 300 downloads. We are now at 230,000 downloads.”

But it hasn’t been an easy road, said Edwards. “Raising money is tough already and it’s even and tougher for Black entrepreneurs. And we needed money relatively fast because when we created it, it was bootstrapped by wife and me. Edwards did have one advantage: “I’m a developer and that is a big cost, but it was free for us,” he said.

The app was hit with a lot of traffic fast, said Edwards. “This forced us to scale up on a server, get better hardware and add the ability to include the more than 7,000 restaurants that users recommended we add,” he explained. “It takes about 12 minutes to process and add each restaurant.”

That led Edwards to partner with FundBlackFounders.com for Eat Okra’s crowdsourced fundraiser. “Going with this site was intentional. We are a Black tech company and we want to support other Black businesses when we can,” he said. The goal is $100,000, with $26,000 raised so far.

The crowdsourced funds are being used to hire three people on contract to upload and process restaurant submissions, said Edwards. “That includes validating that it’s a Black-owned restaurant and that it’s still open,” he said. As of now, there are around 3,700 restaurants and food trucks listed on the app.

Many Eat Okra users have asked that restaurants outside the U.S. be added, and Edwards is ready to oblige. “But first, I want to make sure everything is tight in the U.S. listings. We hope to launch that next year,” he said. “My wife always says when we travel, we look for familiar food to us and using our app is a way to do that.”

A big boost for the app has been a new partnership — the Thursday Night Shout-Out — with Bud Light and the National Football League, said Edwards. “During every Thursday night game this season, Bud Light will feature a Black-owned restaurant in the team’s home team city in a 15-second commercial that also urges viewers to use Eat Okra to find restaurants,” he said.

A new feature of the app is stories. “We tell the stories of restaurant owners and their food. We want to make sure we’re getting in touch with the Black community to influence decision making,” said Edwards.

© The Points Guy
Al fresco dining outside the world-renowned Sylvia’s restaurant in Harlem in New York City. (Photo by rblfmr/Shutterstock)


Another new feature allows users to filter for restaurants with outdoor seating, said Edwards. “Coming up we’ll introduce push notifications and the ability to save more personal information for curated restaurant lists,” he said.

We ended the interview with the hardest question: What Edwards’ favorite restaurant on the app is. It’s Brooklyn’s Nostrand Social Restaurant & Music Supper Club, which features jazz, blues, R&B, rock and soul while serving Creole and Caribbean classic food with a twist.

SPONSORED: With states reopening, enjoying a meal from a restaurant no longer just means curbside pickup.

And when you do spend on dining, you should use a credit card that will maximize your rewards and potentially even score special discounts. Thanks to temporary card bonuses and changes due to coronavirus, you may even be able to score a meal at your favorite restaurant for free.

These are the best credit cards for dining out, taking out, and ordering in to maximize every meal purchase.

Editorial Disclaimer: Opinions expressed here are the author’s alone, not those of any bank, credit card issuer, airlines or hotel chain, and have not been reviewed, approved or otherwise endorsed by any of these entities.

Sun Sep 27 , 2020
Michael Schoen is SVP & GM, Marketing Solutions at Neustar. getty For one week back in January, the biggest marketing story of the year was Google’s decision to give third-party cookies the boot: By 2022, the company announced, it would join Safari and Firefox and block third-party cookies in Chrome. The […] 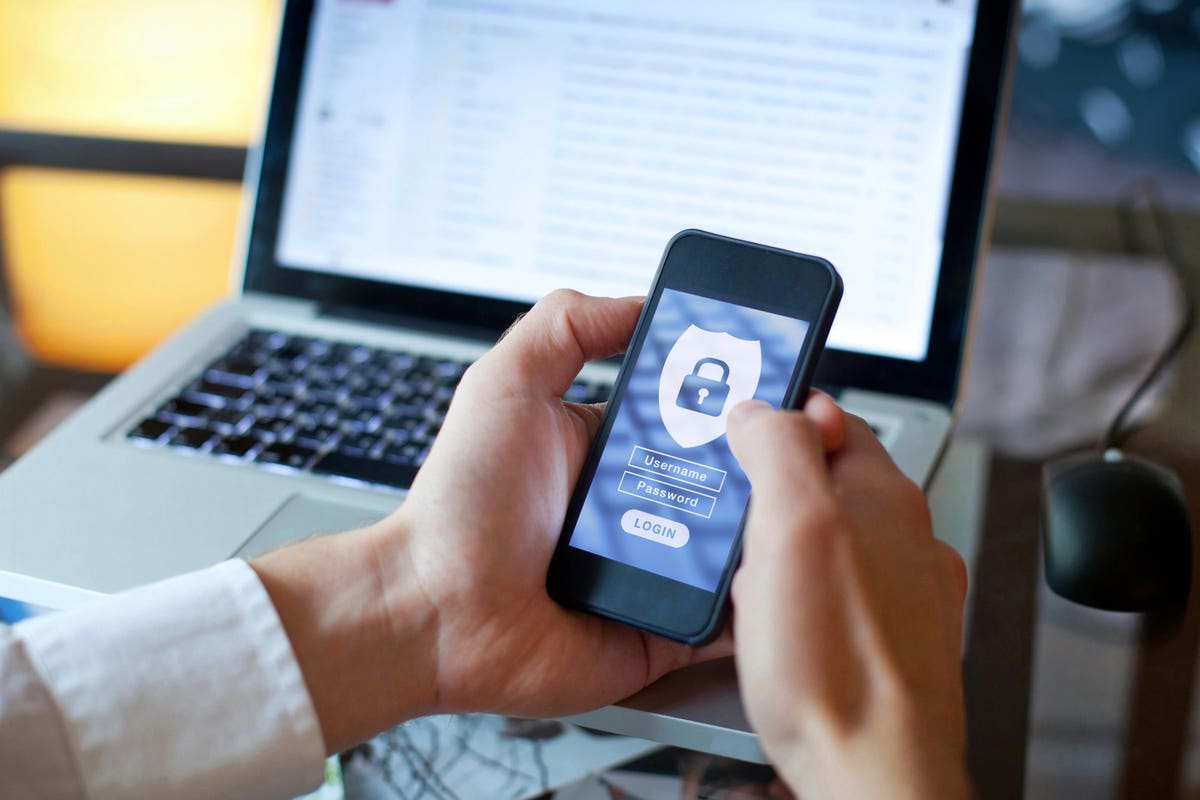