SOPA Images/LightRocket via Getty Images These UK shares are set to release fresh financial details over the next couple of weeks. Is now the time to buy in? Or should you give them a very wide berth? Barclays Imminent third-quarter financials from FTSE 100 banking colossus Barclays are bound to […]

These UK shares are set to release fresh financial details over the next couple of weeks. Is now the time to buy in? Or should you give them a very wide berth?

Imminent third-quarter financials from FTSE 100 banking colossus Barclays are bound to attract plenty of attention. This is a reflection of the blue chip’s standing in its own right as well as its role as a barometer of the health of the British economy. And I have to tell you that I’m not too optimistic over what they’ll show.

UK banks have already been forced to suck up gigantic impairments resulting from the Covid-19 crisis. Barclays itself announced it had booked £3.7bn worth of credit impairments in its half-year trading update in July. Profits at the bank sunk to £1.3bn between January and June from £3bn a year earlier, too. I fear another shocking set of numbers when that quarter three statement comes out on Friday, October 23.

I don’t think there’s much incentive to buy Barclays shares today. Its forward price-to-earnings (P/E) ratio of 20 times fails to reflect the possibility of its current travails stretching well into 2021 and possibly beyond, too. As well as Covid-19, of course, the Footsie bank also faces a significant threat from a disorderly Brexit at the end of December.

On top of this, Barclays and its peers also face the prospect that the Bank of England will hold interest rates at rock-bottom levels for years to come to support the UK economy. The central bank might even introduce negative rates soon if very-public chatter from key policymakers is to be believed. In my opinion Barclays simply offers too much risk. I fully expect its long-term share price downtrend to continue.

I’d be more content to buy shares in FTSE 100 packaging colossus Mondi right now. It has a couple of important qualities that should allow it to defy even a prolonged downturn in the global economy.

For one, its packaging products are much loved by the world’s fast-moving consumer goods (or FMCG) goliaths. Companies like this don’t suffer a significant demand drop even when broader shopper spending power hits the skids. This is a testament to the immense brand power of their products and the robustness of food and household product demand during global upturns and downturns. This obviously feeds through to sales of Mondi’s goods as well. Secondly, Mondi is also seeing demand for its packaging solutions rise on the back of the booming e-commerce segment.

Mondi’s profits have suffered in 2020 because of weaker pricing across its key pulp and paper grades. And it’s unlikely that fresh financials on Thursday, October 15 will reveal anything different. But I’d buy it for its defensive qualities in these troubled times mixed with its exceptional long-term growth prospects. And especially as it trades on an undemanding forward P/E ratio of 15 times today.

Sat Oct 10 , 2020
Marketers who treat mobile like a mini version of the television are seriously undervaluing the medium’s potential for vast and relevant reach, says Adludio’s global chief executive officer Paul Coggins. He argues that video game developers, not traditional media buyers, are the ones winning this level. Last year, the world’s […] 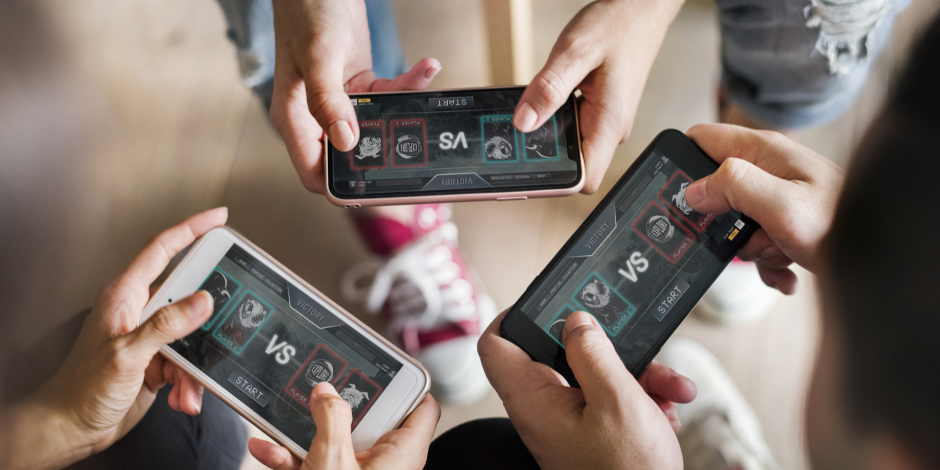