Gulden Mesara has joined City of Hope as chief communications and marketing officer. Previously, she was group vice president of communications at Walgreens and has held comms roles with AbbVie and Pfizer.

Robert Dubois has been appointed National Pharmaceutical Council’s interim president and CEO. The board of directors will conduct a national search for a permanent replacement for Dan Leonard, who stepped down after more than 12 years as CEO.

Joel Lewis has been appointed chief executive officer of Galectin Therapeutics. He succeeds Harold Shlevin, who is retiring as CEO but will remain as a scientific and business consultant to Galectin.

The Escalator is a weekly roundup of notable people moves in the pharmaceutical and healthcare marketing industries. For submissions, email Carrie Gavit at [email protected]

Wed Sep 16 , 2020
SAN FRANCISCO, Sept. 15, 2020 /PRNewswire/ — Newfront Insurance, a tech-enabled, full-service brokerage based in San Francisco, CA, has brought Tamir Lerner aboard as a strategic consultant and commercial producer. Lerner is the seventh producer to join the firm since the onset of COVID-19 and the fifth in the past two […] 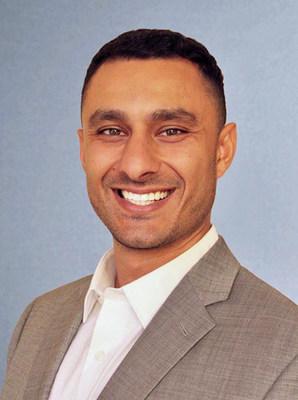