Months after top economies first enacted strict quarantines, the Covid-19 pandemic is approaching a bleak milestone: there have been 30 million coronavirus cases around the world, and almost 950,000 deaths. © Oli Scarff/AFP/Getty Images A woman wearing a protective face mask waits to cross the road in Liverpool city centre, […]

Months after top economies first enacted strict quarantines, the Covid-19 pandemic is approaching a bleak milestone: there have been 30 million coronavirus cases around the world, and almost 950,000 deaths.

© Oli Scarff/AFP/Getty Images
A woman wearing a protective face mask waits to cross the road in Liverpool city centre, north-west England on September 18, 2020 after the British government imposed fresh restrictions on the city after an rise in cases of the novel coronavirus. – Millions more people in northern and central England faced new restrictions over a surge in coronavirus cases, the British government announced on Friday, as it warned another national lockdown could be imminent. Tighter regulations preventing people from socialising with anyone outside their household will come into force from next Tuesday across parts of the northwest, the Midlands and West Yorkshire. Food and drink venues in the northwestern areas of Merseyside, Warrington, Halton and Lancashire will be restricted to table service only, while pubs and bars will have to shut early by 10:00 pm (2100 GMT). (Photo by Oli Scarff/AFP/Getty Images)


What’s happening: Even as the situation appears to be stabilizing in the United States, the case load remains elevated. Meanwhile, the World Health Organization has warned that coronavirus cases are surging alarmingly in Europe.

Policymakers are nervously eying the fall and winter, when people will spend more time indoors, risking additional coronavirus infections at a time when colds and seasonal flu typically stress health systems. Outbreaks are also putting economists on high alert, with the chance for renewed harsh lockdowns in some regions just as the recovery is gaining strength.

Israel kicked off a second general lockdown on Friday. The UK government isn’t ruling out another national lockdown, though the health secretary has said it would be “the last line of defense.”

Such measures would be the worst-case scenario for economies experiencing a historic expansion following a record contraction. But most governments will do everything they can to avoid this route, according to Ben May, director of global macro research at Oxford Economics.

“Given the costs associated with blunt national lockdowns, policymakers are hoping they can control outbreaks with more surgical measures,” May told me.

Remember: Though much depends on the trajectory of the virus, the economic situation looks much better than it did in the spring. The Organization for Economic Cooperation and Development said last week that it now expects the world economy to shrink by 4.5% in 2020, instead of its previous estimate of 6% in June.

Even so, May said the easy gains in the recovery have likely been won, and the next phase will be more difficult. The OECD downgraded its forecast for global economic growth in 2021, which it expects to come in at 5%, not 5.2%.

“We are in that stage when it’s going to be much harder to eke out growth,” May said.

Just take it from Federal Reserve Chair Jerome Powell, who spooked markets last week when he warned that even though household spending has recovered about three-quarters of its earlier decline, “overall activity remains well below its level before the pandemic and the path ahead remains highly uncertain.”

Beware of these market ‘potholes’

The next big catalyst for markets will be a breakthrough on a Covid-19 vaccine and the US election in November.

But the next six weeks could still be full of “potholes” that could give investors some grief, strategists at Goldman Sachs warned in a note to clients on Friday.

See here: A big one is tied to the prospect of further US government stimulus, which the investment bank has cautioned now “looks like a long shot” before November.

“Investor expectations from the latest round of US fiscal negotiations are already low, but it will still be a negative surprise to markets if no agreement is reached,” strategists including Zach Pandl said.

This week will prove crucial, per Goldman. Congress is due to make progress on legislation to keep the government running past Sept. 30, when the fiscal year ends. If a stimulus plan isn’t included in that bill, or a deal isn’t announced, measures will likely be “on hold for the rest of the year.”

Brexit is also back in the spotlight after the UK government put forward a bill that would breach part of its previously-negotiated divorce agreement with the European Union. That puts a messy break in trade relations back on the table at the end of the year, though Goldman thinks a slimmed-down free trade deal between London and Brussels is still on the cards.

Then there’s the reopening of schools, with Goldman notes could trigger fresh lockdowns like the one just enacted in Israel. That could require a big change to forecasts. 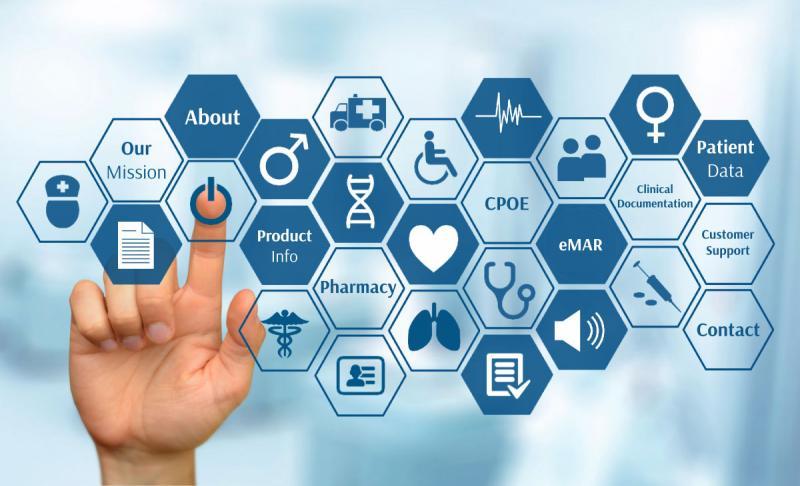