Trading in any investment market is very difficult as evidenced by the fact that most beginning traders lose money. However, success can be found with enough of the right education, practice, and experience. So, what is currency trading and is it right for you? The currency market, or forex (FX), […]

Trading in any investment market is very difficult as evidenced by the fact that most beginning traders lose money. However, success can be found with enough of the right education, practice, and experience. So, what is currency trading and is it right for you?

The currency market, or forex (FX), is the largest investment market in the world and continues to grow annually. On April 2010, the forex market reached $4 trillion in daily average turnover, an increase of 20% since 2007.﻿﻿

In comparison, there is only $25 billion of daily volume on the New York Stock Exchange (NYSE). The market may be large, but until recently the volume came from professional traders, but as currency trading platforms have improved more retail traders have found forex to be suitable for their investment goals.

How Does it Work?

Currency trading is a 24-hour market that is only closed from Friday evening to Sunday evening, but the 24-hour trading sessions are misleading. There are three sessions that include the European, Asian and United States trading sessions.

Although there is some overlap in the sessions, the main currencies in each market are traded mostly during those market hours. This means that certain currency pairs will have more volume during certain sessions. Traders who stay with pairs based on the dollar will find the most volume in the U.S. trading session.

All currency trading is done in pairs. Unlike the stock market, where you can buy or sell a single stock, you have to buy one currency and sell another currency in the forex market. Next, nearly all currencies are priced out to the fourth decimal point. A pip or percentage in point is the smallest increment of trade. One pip typically equals 1/100 of 1%.

Retail or beginning traders often trade currency in micro lots, because one pip in a micro lot represents only a 10-cent move in the price. This makes losses easier to manage if a trade doesn’t produce the intended results. In a mini lot, one pip equals $1 and that same one pip in a standard lot equals $10. Some currencies move as much as 100 pips or more in a single trading session making the potential losses to the small investor much more manageable by trading in micro or mini lots.

The majority of the volume in currency trading is confined to only 18 currency pairs compared to the thousands of stocks that are available in the global equity markets. Although there are other traded pairs outside of the 18, the eight currencies most often traded are the U.S. dollar (USD), Canadian dollar (CAD), euro (EUR), British pound (GBP), Swiss franc (CHF), New Zealand dollar (NZD), Australian dollar (AUD) and the Japanese yen (JPY). Although nobody would say that currency trading is easy, having far fewer trading options makes trade and portfolio management an easier task.

An increasing amount of stock traders are taking interest in the currency markets because many of the forces that move the stock market also move the currency market. One of the largest is supply and demand. When the world needs more dollars, the value of the dollar increases and when there are too many circulating, the price drops.

Other factors like interest rates, new economic data from the largest countries and geopolitical tensions, are just a few of the events that may affect currency prices.

Much like anything in the investing market, learning about currency trading is easy but finding the winning trading strategies takes a lot of practice. Most forex brokers will allow you to open a free virtual account that allows you to trade with virtual money until you find strategies that will help you become a successful forex trader.

Sat Sep 26 , 2020
The European Commission has announced the adoption of a Digital Finance Package along with legislative proposals on crypto-assets (digital assets).  The announcement has been widely anticipated and earlier this month draft legislation pertaining to crypto-assets was leaked to the public. According to a statement by the Commission, the policy is […] 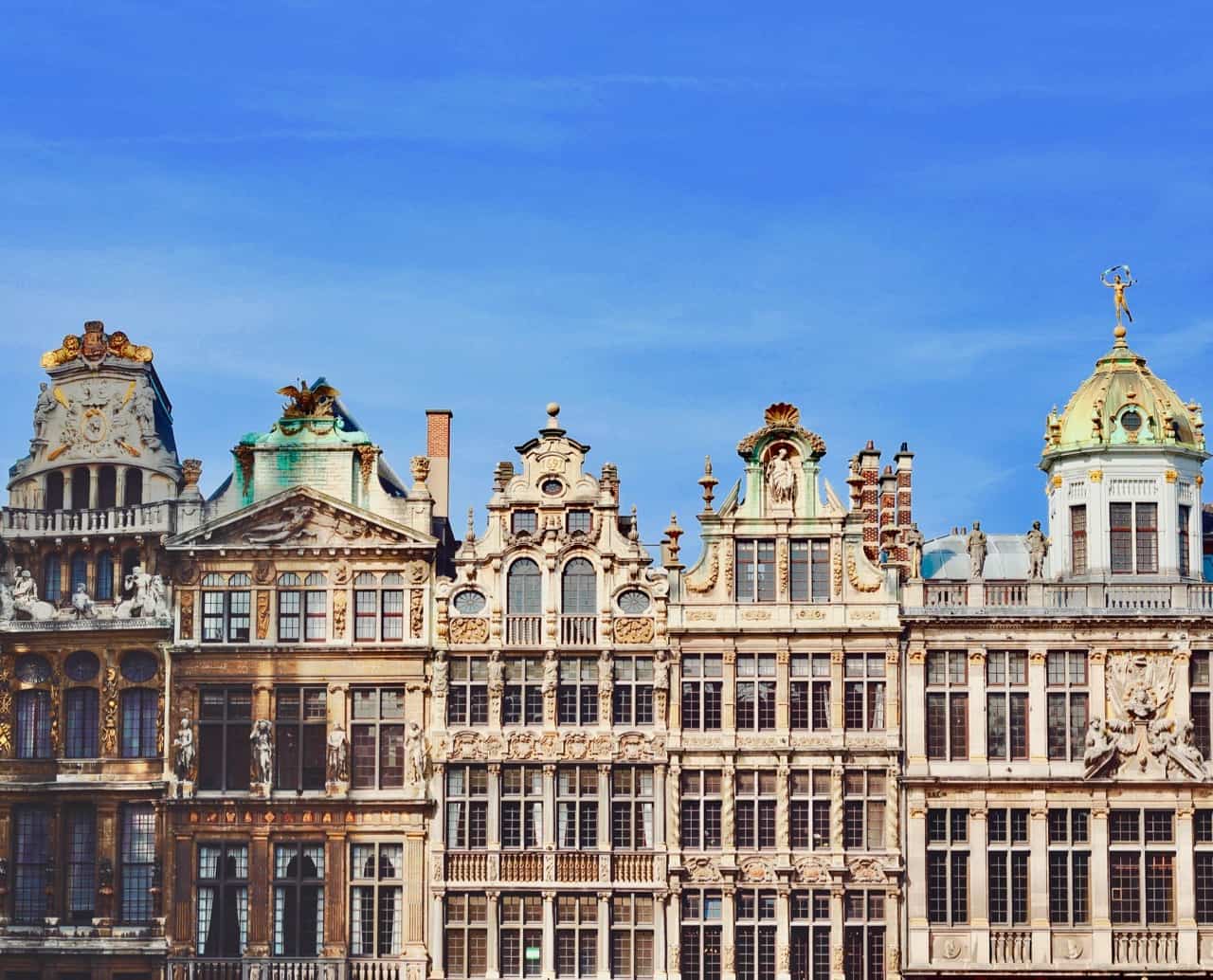