Illustration by Kate Copeland Text size What Will Be the Biggest Financial Surprise Over the Coming Year? Liz Ann Sonders is chief investment strategist for Charles Schwab. I think there’s a built-in assumption that we’re going to get some sort of new fiscal relief package. So, I think clearly it […]


What Will Be the Biggest Financial Surprise Over the Coming Year?

I think there’s a built-in assumption that we’re going to get some sort of new fiscal relief package. So, I think clearly it would be a surprise if we didn’t. If Congress waits until just before election to push it through, I think you’ll see that delay in the consumption numbers, even if it doesn’t cause some kind of market rout. The previous combination of the $1,200 checks and the enhanced unemployment insurance has been a lot of the fuel under some of the strong consumption trends we’re seeing. And for now, the numbers have kind of hung in there, and that’s probably because consumers are still willing to spend. I just don’t think that can last.

Read All the Guide to Wealth

The nature of the economy could also change. I think we’ll see less of an impact on GDP from consumer spending and services and more on the investment side. Two things will change that. First, a high-unemployment environment—with these temporary layoffs running the risk of becoming permanent job losses—will affect consumer spending and saving. Second, longer-term structural changes from the weight of this pandemic, like the ramping up of investment in all things tech. I think you’re going to see a shift away from commercial real estate investments toward residential investment as more people work from home. We know there’s ample need for infrastructure investments.

Then you have rapid acceleration, by necessity, in health-care investment, whether it’s speeding up approval processes or diversifying supply chains. So, I think we could be morphing into more of an investment-driven economy. I don’t know that it jumps to 70% of GDP like consumer spending was, but I think the balance is shifting, and that’s not a bad thing long term for the economy for both stability and jobs.

Another potential surprise: Next year’s tax season is going to be a total mess. That has to do with recipients of the stimulus payments; what Donald Trump did with the executive order in payroll tax cuts; and, most importantly, the confusion that will come around teleworking and how you account for working from home. I’d start planning now. 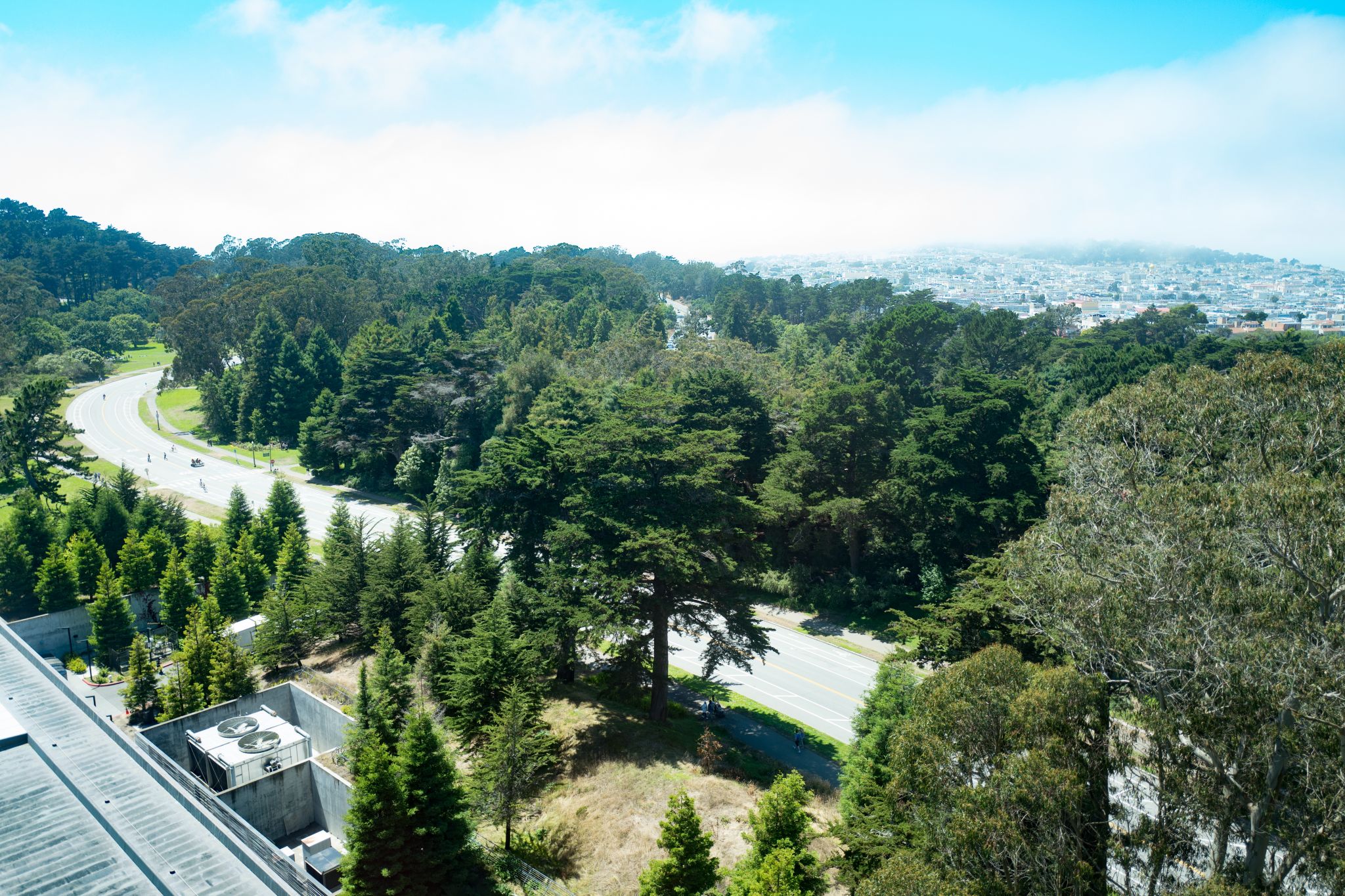