A ‘freaked out’ teenager was told to burn her jumper after she discovered moth eggs covering the hem. Jessica Paternoster, 19, from Norfolk, noticed ‘little white speckles’ on her pullover before realising what they actually were. She was so panicked by the moth egg invasion on her freshly washed garment […]

A ‘freaked out’ teenager was told to burn her jumper after she discovered moth eggs covering the hem.

Jessica Paternoster, 19, from Norfolk, noticed ‘little white speckles’ on her pullover before realising what they actually were.

She was so panicked by the moth egg invasion on her freshly washed garment that she has vowed to check every item of clothing she puts on from now on.

She shared the gross experience on Facebook, writing: “Does anybody know what these are?

“Boyfriend bought in the washing earlier and these were stuck to my jumper.

“It was not mud or sand…I’m thinking spider eggs…”

The post instantly racked up lots of likes and comments with users left shocked at the ‘freaky’ find.

One user commented: “I THINK they could be caterpillar eggs x.”

While another ‘freaked out’ user added: “Omg burn it. this is why I don’t put my washing outside.”

Another suggested she should burn the jumper, writing: “Moth eggs. Burn it!”

Meanwhile one user hilariously replied: “That right there, is a whole lot of nope. Not today Satan.”

Jessica said her partner went into their garden to collect the clothes from the washing line before placing the laundry on the foot of her bed.

It was only when she started to hang her clothes in the wardrobe that she noticed the strange speckles.

She said: “This all happened on the 4th September! I started to pick up the clothes to hang them up in the wardrobe when I looked at the hem of my jumper and saw little white speckles.

“My boyfriend was confused initially and we both thought that it was mud or sand from the garden. He even agreed that he wasn’t sure what the speckles were!”

Jessica said she instantly started to panic after she asked her boyfriend if he had dropped the washing on the ground in the mud by accident and he said no.

As soon as it ‘clicked’ that the speckles were – in fact, eggs – Jessica threw the jumper in the outside bin immediately.

She said: “I calmly asked him if he had dropped the jumper on the floor by accident as it looked like mud initially.

“Then it clicked that these were eggs of some sort! Once I realised they were eggs – I was in a panic.

“I’ve never been a fan of insects and honestly I just handed the jumper to my boyfriend as quickly as I could and asked him to take it outside!’

Jessica said the washing had only been on the line for two days – longer than usual due to last week’s rainy weather and items were taking longer to dry.

But luckily – after careful examination – the rest of Jessica’s washing has been fine.

Wed Sep 16 , 2020
PROVIDENCE, RI — The coronavirus pandemic has claimed another Rhode Island restaurant. Birch in Providence will serve its last meal in October, the restaurant’s owner announced Tuesday. “Ten years was always this unofficial timeline I had in my mind for Birch,” the owner wrote in To say this small, 18-seat […] 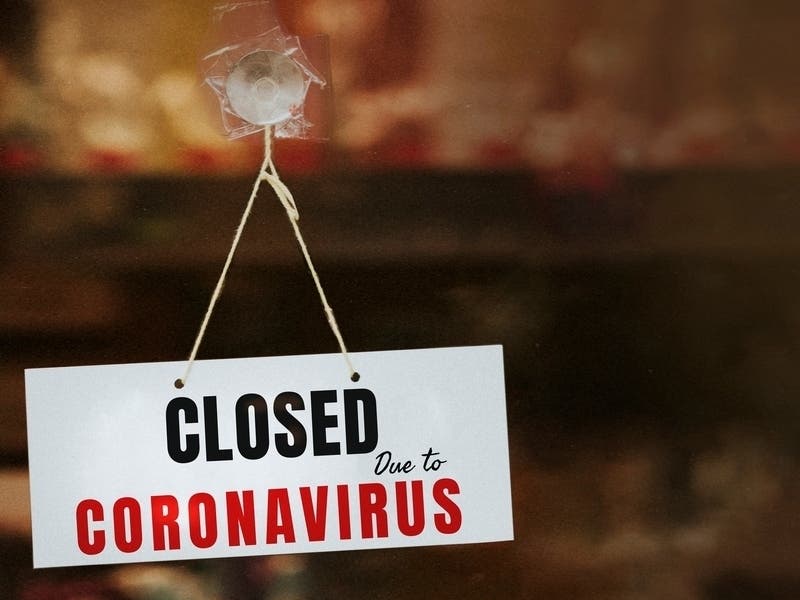