By Shreyashi Sanyal and Devik Jain Sept 17 (Reuters) – Wall Street’s main indexes fell on Thursday after data showed high levels of weekly jobless claims, while technology-related stocks resumed their slide with Apple Inc AAPL.O and Amazon.com Inc AMZN.O among the biggest drags on the Nasdaq. Nine out of […]

By Shreyashi Sanyal and Devik Jain

“A lot of this is retail investing. Everybody’s trying to book profits, but also trying not to spook markets either,” said William Herrmann, founder and managing partner at Wilshire Phoenix in New York City.

Bank stocks .SPXBK slipped 1.4%, while the S&P 500 financials index .SPSY fell 1.2%, a day after the Federal Reserve pledged to keep interest rates low for a prolonged period to lift the world’s biggest economy out of a pandemic-induced recession.

But with Fed Chair Jerome Powell indicating a long road to “maximum employment”, stock markets were disappointed by the lack of firmer details around the central bank’s stimulus plan.

“The Fed is out of tools and stock investors are finally realizing this,” said Greg Swenson, founding partner of Brigg Macadam.

“With rates this low and quantitative easing ramped up, there is little the Fed can do to help the economy rebound or limit the fallout from any unexpected economic weakness in the near-term.”

General Electric Co GE.N rose 4.1% after Chief Executive Officer Larry Culp said on Wednesday the company’s free cash flow would turn positive in the second half of this year.

Ford Motor Co F.N added 3.8% as it said it had begun production of the new generation F-150 pickup truck at its Michigan facility.

(Reporting by Shreyashi Sanyal and Devik Jain in Bengaluru; Editing by Sagarika Jaisinghani and Shounak Dasgupta)

Opportunities For Digital Advertising Amid A Fluctuating Landscape

Thu Sep 17 , 2020
Founder & CEO at Kochava, the leading mobile attribution platform and mobile data marketplace. 20+ yrs as a technology innovator and leader. Getty Just like the world we’re living in, there is a good deal of uncertainty in digital advertising right now. In the middle of the current pandemic, the adtech […] 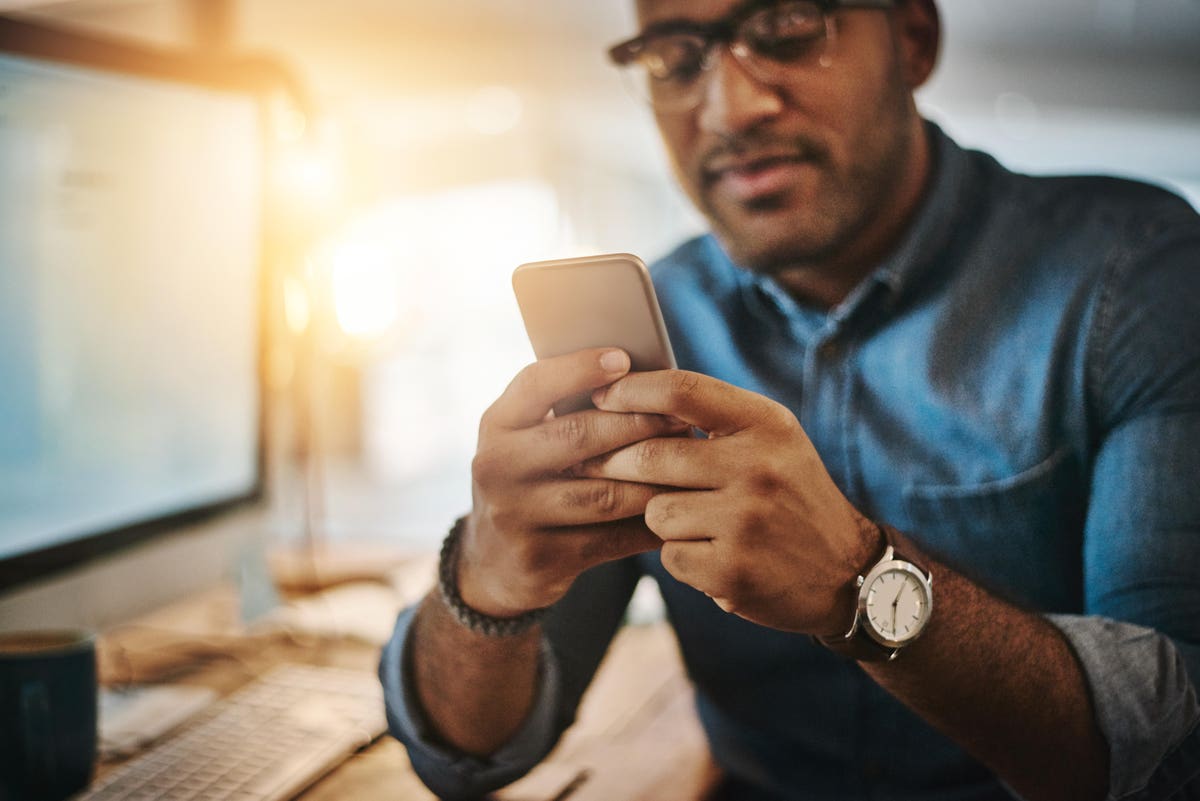