As the CEO of Take-Two Interactive Software, which publishes some of the biggest games out there (literally), Strauss Zelnick doesn’t see cloud gaming making a huge difference to his business. Zelnick explained his lack of enthusiasm in an in-depth interview with Protocol. Though he isn’t claiming cloud gaming is a […]

As the CEO of Take-Two Interactive Software, which publishes some of the biggest games out there (literally), Strauss Zelnick doesn’t see cloud gaming making a huge difference to his business. Zelnick explained his lack of enthusiasm in an in-depth interview with Protocol.

Though he isn’t claiming cloud gaming is a bad thing, the gaming exec is reluctant to believe the cloud is going to make a big dent in industry income. “Any new distribution vehicle that offers high-quality, efficiency and a reasonable price is good for our business,” he prefaces. “That said, there was all this hype for years about VR, and I wasn’t very compelled by that. Thankfully, as a result, we didn’t waste any money on it. Equally, there was an enormous amount of hype around movement to the cloud for interactive entertainment distribution.”

His problem with cloud gaming isn’t around the technology or the execution, but rather the premise that it will open up a whole new market of people who haven’t previously been gamers. “There were some parties who were saying there are 130 [million] to 140 million current-gen consoles out there,” Strauss explained. “There are billions of PCs out there. You know, if you can make in a frictionless way, console video games available to everyone who has a PC or a tablet or a phone, then your market size automatically would be 20x, just mathematically. Of course that doesn’t make any sense at all. Because the implication is you are super interested in video games but you were just unwilling to buy a console.”

He also brings up an issue that people in parts of the world with slower internet speeds know too well. “[The consumer is] beholden to whatever technology exists wherever they live,” Strauss said. “You may be out on the cloud, but if they’re on a phone line, they won’t be able to avail themselves of what you’re distributing.”

While the CEO admits that he may be speaking against his own interests, he doesn’t see it making a big change to any of Take Two’s biggest games. “We’ve sold 135 million units of Grand Theft Auto V, 32 million units of Red Dead Redemption. I wish I could tell you that there will come a point where various cloud gaming services will mean those numbers are doubled or tripled, but I don’t really see it.”

A number of big companies both inside and outside of games have dabbled in cloud gaming services lately, including Google Stadia, Microsoft’s xCloud, PlayStation Now, and Nvidia’s GeForce Now. However the concept is still in its infancy, with a number of big hurdles to overcome before cloud gaming can become the norm.

Zelnick has also made similar comments on game subscription services, something he doesn’t think will work as well for games as it has for TV and movies, as well as defending Take-Two’s price hike on next-gen copies of NBA 2K21.

Want us to remember this setting for all your devices?

Please use a html5 video capable browser to watch videos.

This video has an invalid file format.

Please enter your date of birth to view this video

By clicking ‘enter’, you agree to GameSpot’s

Now Playing: Are We Ready For Cloud Gaming? Is It Ready For Us?

GameSpot may get a commission from retail offers.

"Black at...": Black students use Instagram to expose racism at private schools

Tue Sep 15 , 2020
In an effort to expose the persistence of racism at schools, Black alumni and current students have taken to social media to share their personal, often traumatic experiences with racism on campus and push for these institutions to make changes. Some groups have created Instagram accounts, such as “Black at […] 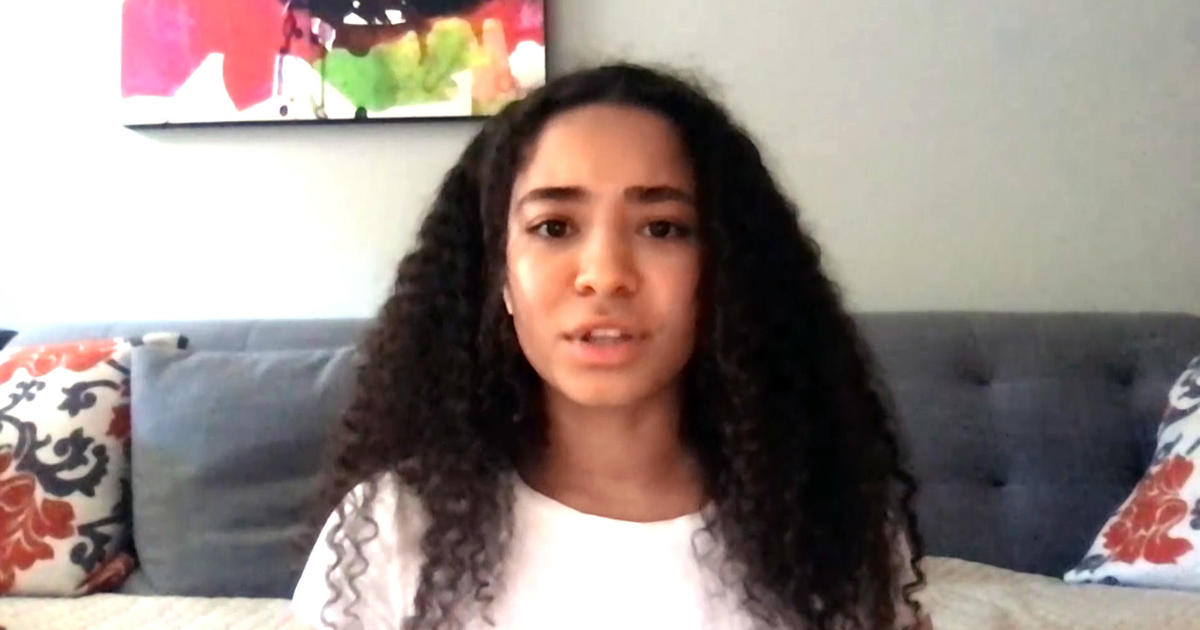