(Bloomberg) — Stocks whipsawed as investors weighed the chances of a compromise on a new stimulus package amid concern over an uptick in global coronavirus cases. The dollar fell. Load Error The S&P 500 pared most of its earlier rally after optimism faded that Congress would reach a spending deal […]

(Bloomberg) — Stocks whipsawed as investors weighed the chances of a compromise on a new stimulus package amid concern over an uptick in global coronavirus cases. The dollar fell.

The S&P 500 pared most of its earlier rally after optimism faded that Congress would reach a spending deal with the White House. Stocks surged midday on news that Treasury Secretary Steven Mnuchin and the Democratic House leader were open to fresh talks. But a report that Speaker Nancy Pelosi’s fresh overture deviated only slightly from previous offers sparked concern that the two sides would remain far apart. The stock gauge still closed above a key support level: Its average price of the past 100 days.

House Democrats have started drafting a stimulus proposal of roughly $2.4 trillion, according to multiple officials. While smaller than the $3.4 trillion package the House passed in May, the new proposal remains much larger than what Senate Republicans have said they could accept. President Donald Trump has indicated he’d be willing to go as high as $1.5 trillion.

“The odds of Phase 4 stimulus are a close call,” wrote Aneta Markowska, chief economist at Jefferies LLC in New York. “While still possible, there is a high risk that it does not happen this year. Without it, we would expect the economy to hit a major speed bump in Q4.”

© Bloomberg
S&P 500 is close to key lines of support


The risk of a slowdown in the economic recovery has risen with the lack of another stimulus package, prompting Goldman Sachs Group Inc. economists to cut their forecast for U.S. growth in the fourth quarter. Federal Reserve Chairman Jerome Powell reiterated that “it’s likely that additional fiscal support will be needed,” while Fed Bank of St. Louis President James Bullard said the economy may be close to a “full recovery” by year-end.

High-frequency data that tracks economic activity show a slowdown in the recovery from the height of the lockdowns, with Americans again cutting back on flights and going out to eat less often. As Europe reemerged as a hot spot for Covid-19, the U.K. reported the highest number of new cases in a single day since the start of the pandemic, while France’s new infections jumped to a record.

Republican lawmakers vowed that the presidential transition after November’s election will occur without disruption, in a rebuke to President Donald Trump’s refusal to commit to a peaceful transfer of power. Democratic presidential nominee Joe Biden’s search for a Treasury secretary is widely seen as focusing on Lael Brainard of the Fed, a choice that would keep both Wall Street and progressives in line.

These are some of the main moves in markets: 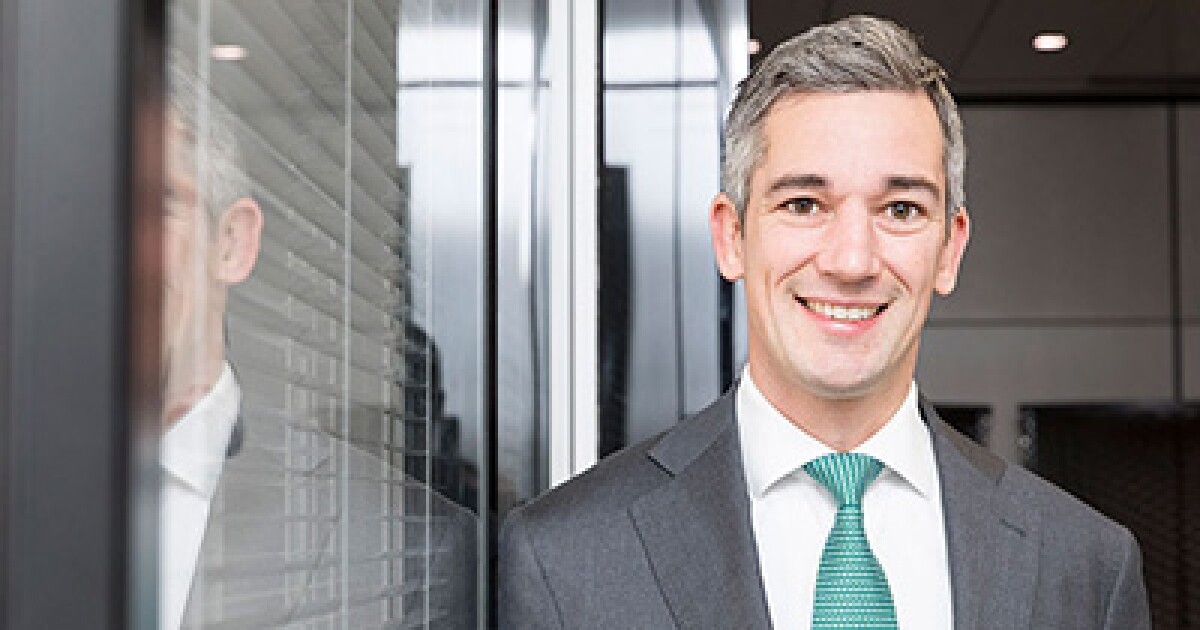