Stocks finished Friday as tech shares rallied, overshadowing investors’ doubts about passage of a new U.S. stimulus package and worries about a surge in coronavirus cases worldwide. The Dow Jones Industrial Average finished up 358 points, or 1.34%, to 27,173, the S&P 500 rose 1.6% and the tech-heavy Nasdaq rose […]

Despite Friday’s gains, the Dow and S&P 500 recorded their fourth straight week of declines.

Democrats in the House have begun drafting a stimulus proposal of about $2.4 trillion. The package is smaller than a $3.4 trillion plan the House passed in May, but remains above what Senate Republicans have said they would accept. President Donald Trump said he wouldn’t go higher than $1.5 trillion.

The bill could get passed by the House next week, according to Bloomberg.

“This stimulus deal needs to go through,” said Stephen Innes of AxiCorp. “With the risks building up everywhere you look, it doesn’t seem to be a great time to be trying to pick the bottom of equity markets, but a stimulus relief bill will go a long way to nudging the market along.”

Prospects for stimulus talks lifted stocks on Thursday. Treasury Secretary Steven Mnuchin said he planned to resume fiscal-stimulus talks with House Speaker Nancy Pelosi. The statement overshadowed disappointing U.S. jobless numbers and a resurgence of global coronavirus cases, which have surged to more than 32 million globally and to more than 7 million in the U.S.

Costco’s pandemic-related costs topped $280 million in the quarter, compared with a $100 million forecast, linked largely to a $2 per hour premium paid to employees, which the company said equates to around $14 million a week.

Novavax  (NVAX) – Get Report jumped 11% after the company said its coronavirus vaccine candidate entered late-stage trials in the U.K.

The Gaithersburg, Md., company also said it had begun planning a larger, 30,000-person U.S. study that would begin enrolling volunteers in mid-October.

Sat Sep 26 , 2020
WPP boss Mark Read has faced an industry backlash after being accused of making ‘ageist’ comments on an investor call. Here, advertising writer Paul Burke explains why he, and his fellow wise old heads, took such offence to Read’s remarks. Poor Mark Read. Hang on a minute. According to WPP’s […] 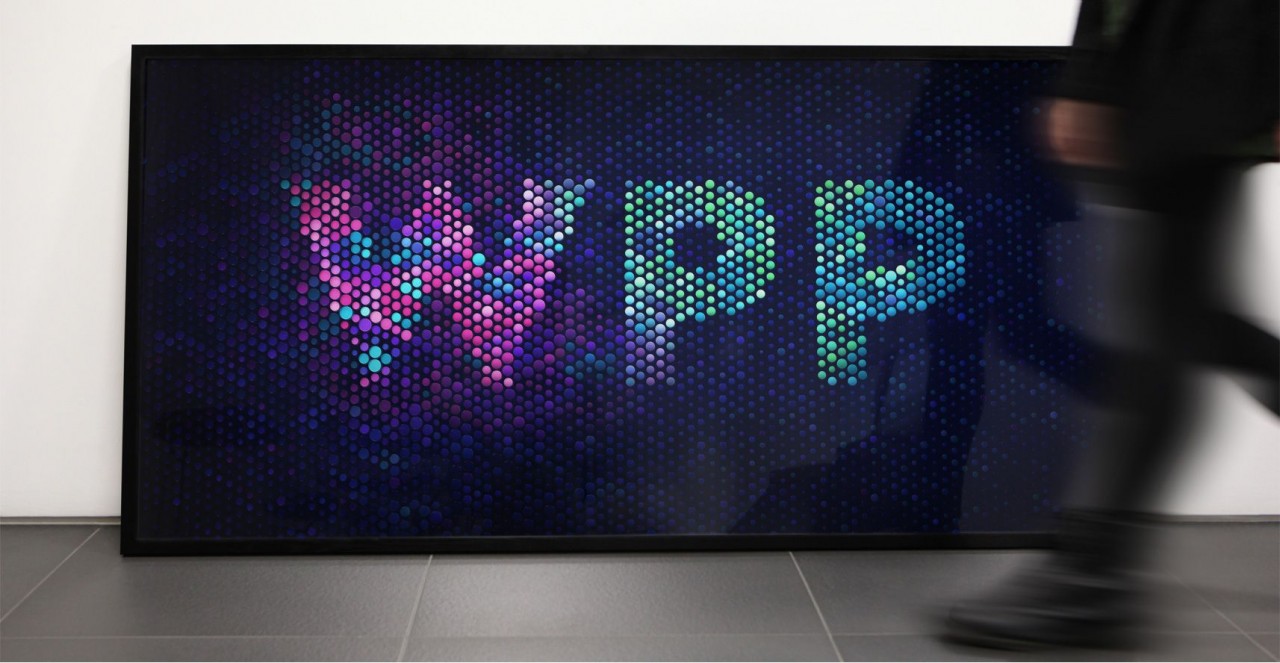