Share Tweet Share Share Share Print Email The pandemic gave quick-service restaurants (QSRs) incredible motivation to get their digital acts together. When in-house dining ceased to be an option, QSRs found they needed to pivot to make it easier for their customers to carry out food. That meant a bigger […]

The pandemic gave quick-service restaurants (QSRs) incredible motivation to get their digital acts together.

When in-house dining ceased to be an option, QSRs found they needed to pivot to make it easier for their customers to carry out food. That meant a bigger embrace of technological enhancements that trend lines had already been favoring for a few years, like mobile order-ahead, digital loyalty programs and increased curbside and delivery offerings.

Perhaps unique among players in the game, Starbucks had the advantage of starting this pandemic already rather far down the road when it came to digitally driving its core coffee product.

But the chain has called on all of that digital progress as it’s shouldered its way through what’s been a wild ride so far. Starbucks has been forced to radically adapt its operations to remain relevant in a landscape that’s looking increasingly like it will be forever altered.

Starbucks was already boasting about its mobile offerings’ powerful performance in January, when the chain released fiscal first quarter (Q1) results before the pandemic hit in earnest.

In his call with analysts then, Starbucks President and CEO Kevin Johnson noted that the company had added a record 1.4 million customers to its 90-day active Starbucks Rewards member base, ending the quarter with 18.9 million active U.S. members. That marked a 16 percent year-on-year rise and portended well for the future of the company’s revenue.

Starbucks’ “industry-leading digital platform will further differentiate us from the competition over time,” the CEO said at the time.

And indeed it has — although likely under a much shorter timeframe than Johnson was thinking. Fast forward three months to Starbucks’ Q2 earnings in late April, and the landscape was a radically changed place.

Starbucks’ digital loyalty and ordering capacity wasn’t just a competitive edge, it was a tether to a suddenly socially distancing customer base. The chain saw earnings drop 46 percent year on year during the quarter as the pandemic began taking big bites out of sale due to closures first in China and eventually nearly every place on Earth.

“Given the dynamic nature of the COVID-19 crisis and how it is affecting our business globally, we are currently unable to estimate the full financial impacts beyond Q2 with reasonable accuracy,” Johnson wrote in a letter to shareholders.

He noted that by March’s end, Starbucks’ sales had declined by 60 percent to 70 percent.

But by Q3’s report, there were signs of improvement as lockdowns ended and Starbucks had reopened 95 percent of U.S. stores. It also had plans to bring 300 new stores online in the current fiscal 2020, although that was about half the number planned at the year’s start.

But more notably, Starbucks announced plans to close some 400 restaurants over 18 months. And as the summer wore on, it became increasingly clear that for the chain, reopening shops alone wouldn’t be enough.

After all, the firm’s customer base and consumers needs had shifted radically. For instance, Starbucks’ rewards program saw 90-day active membership drop 5 percent year over year to 16.3 million because of reduced customer frequency. And while Starbucks attributed that drop-off to store closures and temporary pandemic-related effects, “temporary” in this case might be a relative term.

Many consumers long favored Starbucks prior to the pandemic for their daily commuter cup of coffee and perhaps breakfast. But many of them have shifted to working from home, meaning they aren’t making a commute and have no need to stop for breakfast. That’s been a headwind for sales, and it has also shifted peak times at the coffee shop from early morning to around 9 a.m., with a second, minor peak at 2 p.m.

But as its customer behavior has changed, Starbucks has been adjusting along with it.

The pandemic pushed several in-the-works innovations forward — particularly curbside delivery and the launch of new Starbucks Pickup locations in markets such as Chicago, New York City, San Francisco and Seattle. That recent announcement was paired with news that the company is considering store layout changes that would create a separate counter geared toward mobile orders.

“As we navigate through the COVID-19 crisis, we are accelerating our store transformation plans to address the realities of the current situation while still providing a safe, familiar and convenient experience for our customers,” CEO Johnson said in a post on the Starbucks website.

Those transformation efforts are extending into autumn, with Starbucks now moving to make its rewards perks more easily available to consumers.

Rewards members who order at company-operated stores will no longer have to pay for their purchases through the app to earn stars in the rewards program. The payments program will expand beyond prepaid cards to include debit and credit cards, cash and as yet-to-be-identified mobile wallets.

“Having a connection with our customers, whether in our stores or digitally, allows us to anticipate their needs and deliver the products and experiences they are looking for,” said Brady Brewer, Starbucks chief marketing officer. “Our customers have shared with us that they would like more options to pay and earn Stars in the app as a Starbucks Rewards member, in addition to the Starbucks Card. We expect the expansion of payment options will appeal to an even wider customer audience and deepen engagement with our members.”

Such engagement is more valuable to Starbucks than it’s ever been given the number and scope of changes the chain has seen in its consumer base over the last six months.

The bottom line: Starbucks definitely has the digital tools in place to service a customer who’s now more comfortable ordering remotely. But the question the firm is now attempting to answer is if it can leverage those tools effectively to adapt to such customers’ new lifestyles. 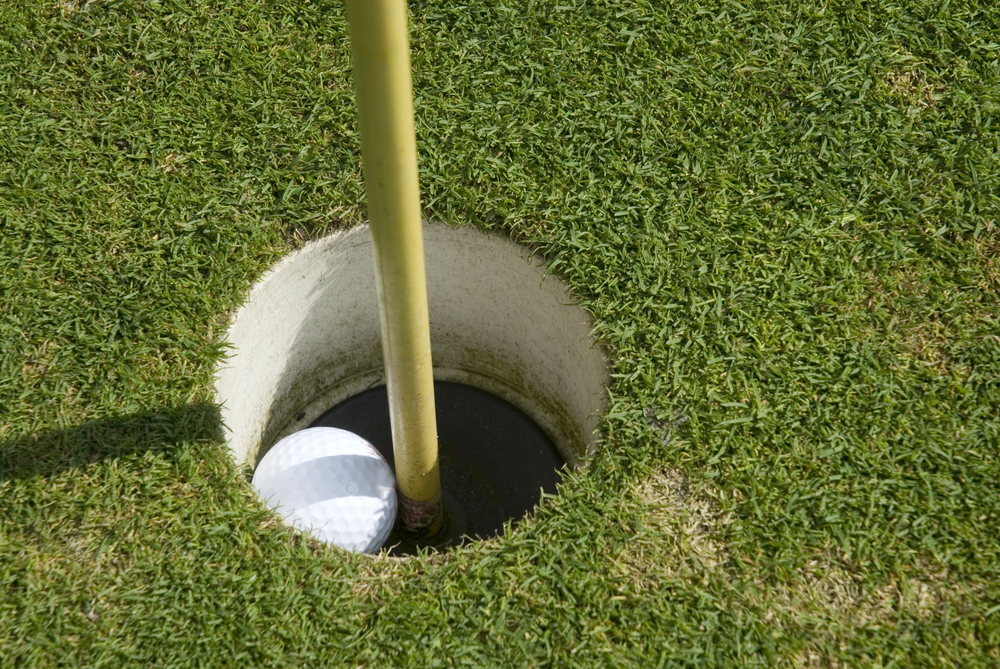