Some 83,529 people left the ERTE furlough scheme in September, leaving 728,909 workers still enrolled, the data showed. That is 76% lower than the April peak, when more than 3 million people were supported by the programme.

A total of 84,013 net jobs were created in September, up by 0.45% from August and marking the fifth consecutive month of job creation.

Increased hiring in education, agriculture and in the civil service more than offset the loss of 67,000 jobs in hospitality and commerce.

And the loss of employment that usually accompanies the end of Spain’s peak tourism season was less severe this year, as many would-be Spanish holidaymakers stayed at home – and spent money in Spain – because of coronavirus travel restrictions.

Even so, with 450,000 fewer net jobs than in September 2019, the job market has yet to return to its pre-pandemic levels.

Across Spain, the number of people registering as jobless fell by 0.69%, or 26,329 people, between August and September, leaving 3.8 million people out of work, according to the Labour Ministry.

Labour Minister Yolanda Diaz said it was the largest drop in jobless numbers recorded in any September since 1996.

Unemployment had risen by 0.79% in August as new outbreaks of the novel coronavirus and travel restrictions imposed by other countries took their toll after months of timid recovery from an initial lockdown.

Data on benefit spending, which lag labour statistics by a month, showed the cost of supporting Spain’s unemployed fell to 2.85 billion euros ($3.34 billion) in August from 3.18 billion in July, with around 867 million spent on furloughed workers.

Mon Oct 5 , 2020
Joe Biden Joe Biden Johnny Louis/FilmMagic While North Carolina is a swing state that has a Democratic governor, Roy Cooper, and went for President Barack Obama in 2008, South Carolina has been a deep red state. Pundits have consistently described North Carolina as being in play for former Vice President […] 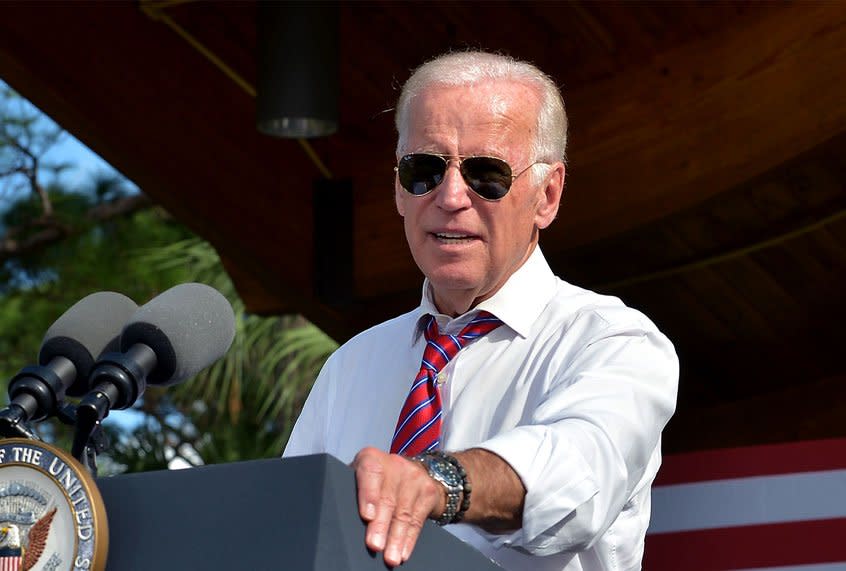