SportsPulse: Mackenzie Salmon connected with Oklahoma State running back Chuba Hubbard and asked how he’s handling playing this college football season during a pandemic, as well as how his current relationship is with head coach Mike Gundy.

Yeah, we know. That’s what everybody was afraid of.

The same leaky defense that has plagued Oklahoma football year after year was on display Saturday at Owen Field, where the Sooners were 38-35 losers to Kansas State courtesy of a total defensive meltdown.

Buried by an avalanche of big plays, the Sooners allowed 293 yards in 21½ minutes. Blown coverage. Missed tackles. OU gave up a 21-point lead in a variety of ways, including an offense that fizzled.

Spencer Rattler’s gang came up empty on its final five possessions after taking a 35-14 lead. That’s not a high crime most places, but this is Oklahoma, where no Sooner lead is safe.

“Why does 60 minutes feel so long to us?” defensive coordinator Alex Grinch asked. “Why do we perform at a certain level for stretches? Elite teams and good defense, which clearly we’re not, are able to have a resolve.”

The same Kansas State team that lost 35-31 at home to Arkansas State a fortnight ago dominated down the stretch. The Sooners didn’t run out of time. They ran out of gas. If this game had gone another quarter, the ‘Cats would have won in a blowout.

“We were dominating at halftime,” said OU safety Pat Fields, “and the message was, ‘Don’t get tired of making the simple plays.’ And that’s exactly what we failed to do … you find yourself with no momentum and your back against the wall.”

The momentum turned on Thompson’s 78-yard pass play to tailback Keyon Mozee, who went uncovered down the OU sideline. That came on a 2nd-and-15 play. Pay attention to Mozee, and it’s quite possible the Wildcats never find the energy to mount a comeback.

Of course, you could say the same thing about the previous possession, a 77-yard pass play from Thomposn to tailback Deuce Vaughn, who juked Fields in the open and staged his own Oklahoma Land Run.

Analysis: Spencer Rattler starts strong, but struggles late as No. 3 Oklahoma is shocked by Kansas State

To Grinch’s credit, he fell on his sword. Blamed the coaching and declared it’s a results-oriented business. And maybe it’s true, though Lincoln Riley spread the blame.

“We gave them momentum,” Riley said. “And in the second half, we just played very poor football. We had multiple busted plays defensively which led to huge explosives when really they had no momentum.”

The onslaught could have been worse. With the game tied at 35, Thompson flipped a short pass to tight end Briley Moore. But an ineligible-receiver-downfield penalty negated that 36-yard touchdown pass. So KSU settled for Blake Lynch’s go-ahead, 50-yard field goal against a decent wind.

Soon enough, the Sooners had another inexplicable defeat. Last year, OU lost 48-41 at KSU, but the Sooners nearly staged a miracle rally. Saturday, they were  beaten because a defense given the golden parachute of a 21-point lead had no clue on how to slow a team it had stopped for 2-½ quarters.

Yep, OU’s defense is back. That is not good news in Soonerland.

This Apple Supplier Deserves to Be on Your Watchlist 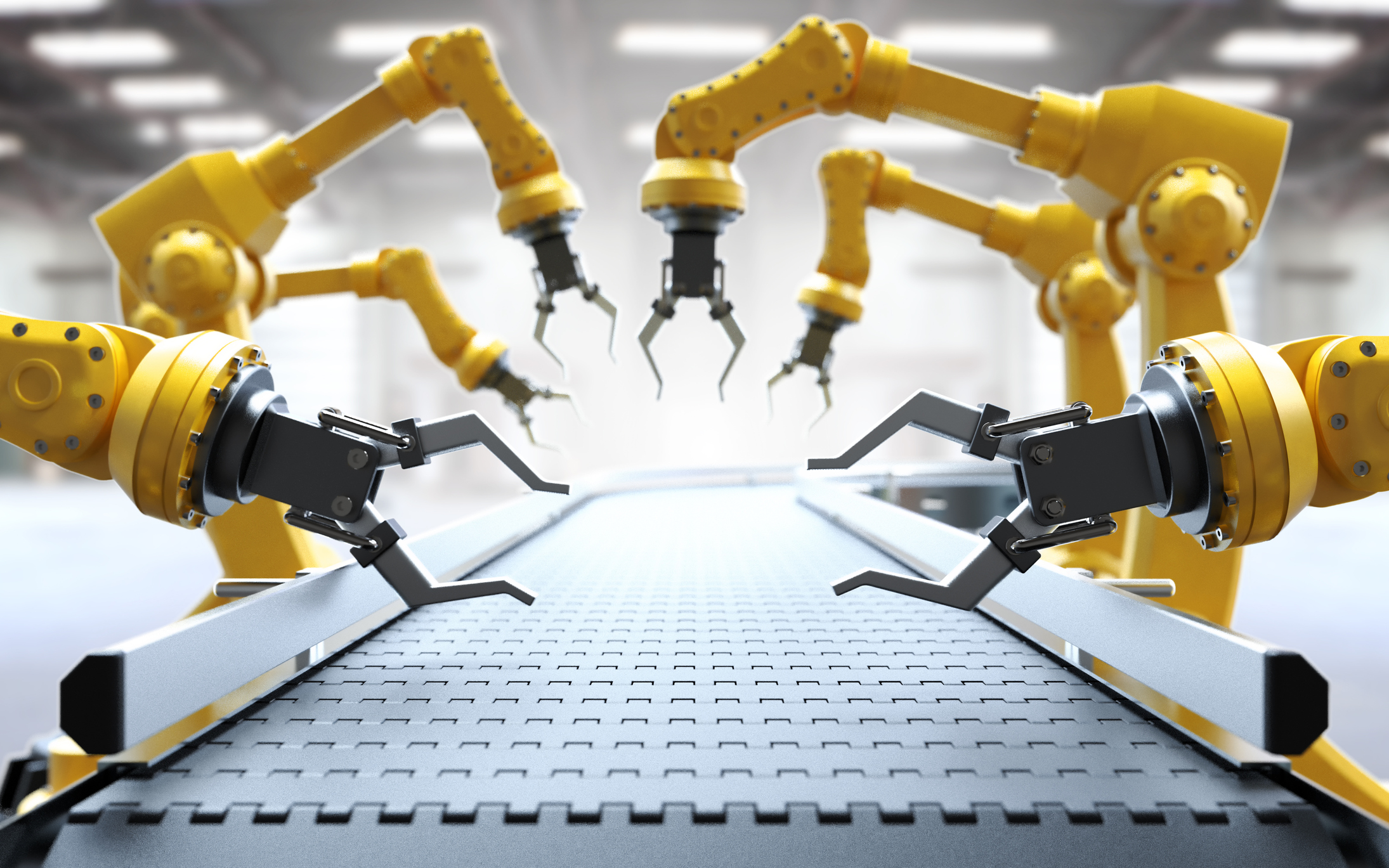