PROVIDENCE, R.I. (AP) — Some Providence College students resumed in-person classes Thursday for the first time since the school switched to a remote-only plan because of a coronavirus outbreak that affected more than 200 people. Load Error Only students who live on campus will be allowed to return to in-person […]

PROVIDENCE, R.I. (AP) — Some Providence College students resumed in-person classes Thursday for the first time since the school switched to a remote-only plan because of a coronavirus outbreak that affected more than 200 people.

The school was given the go-ahead by the state Department of Health on Wednesday after there were no positives out of 293 student tests.

The private Roman Catholic school moved to remote learning late last month after a surge in cases that affected mostly off-campus students who had been gathering in small groups. The surge brought a rebuke from Gov. Gina Raimondo, who called the students selfish.

The school has had 240 total positive coronavirus cases this semester, all but three in students, according to the latest data released by the college.

The Rhode Island Department of Health reported 182 new confirmed cases of COVID-19 and one more one coronavirus-related death on Thursday.

The daily positivity rate was 1.8%.

The seven-day rolling average of the positivity rate in Rhode Island has fallen to 1.5% as of Wednesday, according to the Johns Hopkins University Center for Systems Science and Engineering.

The seven-day rolling average of daily new cases in Rhode Island has risen over the past two weeks from 117 on Sept. 23 to almost 147 on Wednesday. Raimondo said Wednesday that the state is finding more new cases because of its aggressive testing policy.

The number of people in the hospital with the disease is also on the rise and was up to 117 as of Tuesday, up from 110 the previous day. Twelve were in intensive care.

Rhode Island State Police have received about 18,000 reports of unemployment insurance fraud from residents since April when job losses caused by the coronavirus pandemic started to surge, and are still getting about 100 per day, a top officer says.

In many cases, victims of unemployment insurance fraud will receive a letter from the the state Department of Labor and Training regarding benefits they didn’t apply for, Detective Capt. Robert Creamer tells WPRI-TV.

Those who receive a letter but have not applied for unemployment benefits should first fill out a fraud claim form on the state police website, he said. Police will then contact Labor and Training to get those payments stopped, Creamer said.

After filing a complaint, victims should change the passwords on all their financial accounts, file an identity theft complaint with the Federal Trade Commission, and contact credit bureaus and request a credit freeze, he said. 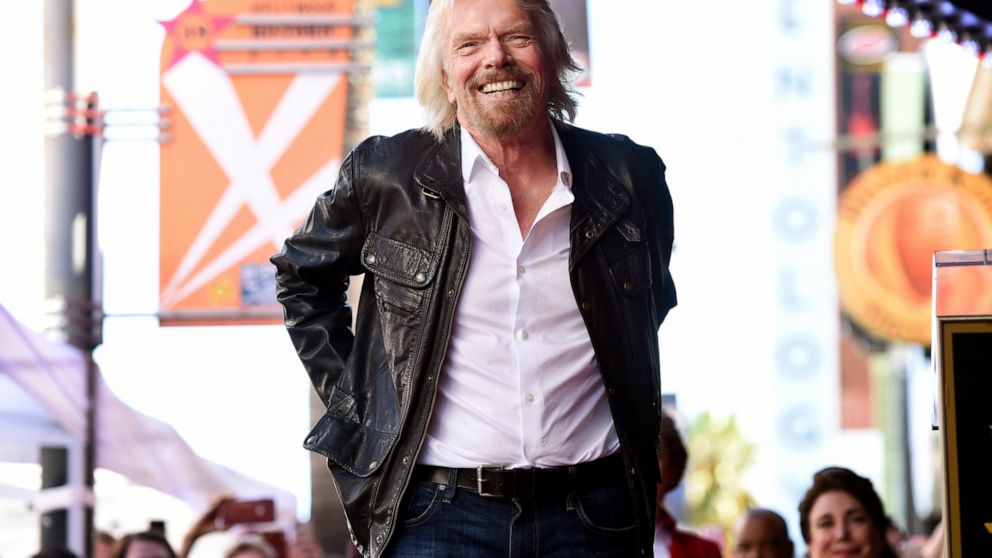