Former President Barack Obama issued a dire warning during his speech at the Democratic National Convention in August: Our democratic institutions are under threat like never before.

But there is a larger threat to liberal democracy: the growing power of social-media platforms. The same algorithms that are effective at personalized target marketing have been shown to be effective at mass manipulation. A liberal democracy requires an informed public, not one that can be manipulated psychologically without its awareness.

In other words, the larger threat to liberal democracy is not Trump but how the algorithms that helped put him in power are wielded as weapons to undermine democracy itself. This is a vexing problem that urgently needs the attention of our lawmakers in Congress, regardless of who is president.

The internet is not good for democracy

Some scholars and business leaders, including Facebook CEO Mark Zuckerberg, have suggested the internet is good for democracy because it facilitates information sharing and brings people together to solve important challenges. Facebook’s mission statement promises to “give people the power to build community and bring the world closer together.” A free marketplace of ideas has always been regarded as a key ingredient of liberal democracy, hence the idea that internet platforms, like newspapers, should be free from government control.

But our traditional preoccupation with government control is distracting us from a larger threat: Social-media platforms are able to manipulate us at will based on operators’ choices that are invisible to us. The ability of their algorithms to observe us and cause us to act in ways that maximize advertising revenue should make us question whether free will and genuine debate is even possible.

In the absence of the fact-checking gatekeepers of traditional media, organized disinformation campaigns orchestrated by algorithms can spread false information and manipulate our emotions and actions at very low cost. Falsehoods and emotions travel like wildfire relative to the truth. It becomes difficult to tell the difference between fact and fiction. With one study finding 55% of Americans say they get at least some of their news from social media, and the numbers rising, American citizens are bound to become increasingly confused and ill-informed.

The problem is not only that people cannot garner the facts they need to fulfill their role as informed citizens. It is deeper than that. Users of social media are nudged into engaging mostly with “friends” and “followers” with whom they already share values, opinions, and beliefs, and each keystroke is recorded for the explicit purpose of better predicting how to change individual behavior.

Therefore social media is not the revived “public sphere” that people wish it were, as it does not encourage fruitful political dialogue with those who hold different views from one’s own. Instead, “information bubbles” are formed that lead to confirmation bias. Citizens become increasingly individualistic, self-referential, and convinced of their own rightness, unwilling to listen to others. Extremism thrives on the left and the right. There is no way to find common ground.

Though propaganda has always been part of politics, it typically has been broadcast to the public by visible actors. But today’s platforms have essentially become guns for hire, targeting individualized messages under the radar, with little accountability for the sources of content published. Algorithms enter our very psyches, learning what people’s trigger points are and tailoring individualized messages to them. In this situation, are we losing our ability to make rational decisions, and instead, ceding our free will to artificial intelligence? What is a democracy without free will?

The government needs to step in and regulate social platforms

When Obama spoke of the American system of “self-government” being under attack, and asked the American public to “embrace your own responsibility as citizens,” we should understand that this means more than exercising our sacred right to vote. It also means we must take control of our very selves, our minds and our psyches. It is a warning bell to lawmakers who must restore the conditions required for a liberal democracy. This requires bold steps toward regulating internet platforms instead of giving them the power to regulate us.

An Oxford University study found that self-regulation by platforms had failed to combat misinformation by sophisticated actors that include foreign governments, but the researchers remained optimistic that such platforms could still become a good space for public deliberation. This requires accountability, which will not happen without sufficient regulatory oversight.

The recent CEO hearings of the powerful Big Tech giants was a step in the right direction. Lawmakers have begun to see the need for accountability and transparency to rein in some of big tech’s power and predatory business practices. Equally urgent, lawmakers must pay more attention to how the manipulative and psychological techniques originally designed to make the tech giants rich are eroding liberal democracy.

In his opening remarks at the Big Tech CEO hearings, Rep. David Cicilline asserted that “our founders would not bow before a king, nor should we bow before the emperors of the new economy.” At the moment, however, these words ring hollow.

Real political power has already shifted significantly toward the “emperors of the new economy.” Unless we are able to control their manipulative business model, they will control us even more and imperil freedom and liberal democracy.

Helena Rosenblatt is a professor of history, political science, and French at the Graduate Center, CUNY, and the author, most recently, of “A Lost History of Liberalism from Ancient Rome to the Twenty-First Century” (2018).

Vasant Dhar is a professor at the NYU Stern School of Business and director of the Ph.D. program at the Center for Data Science at New York University. 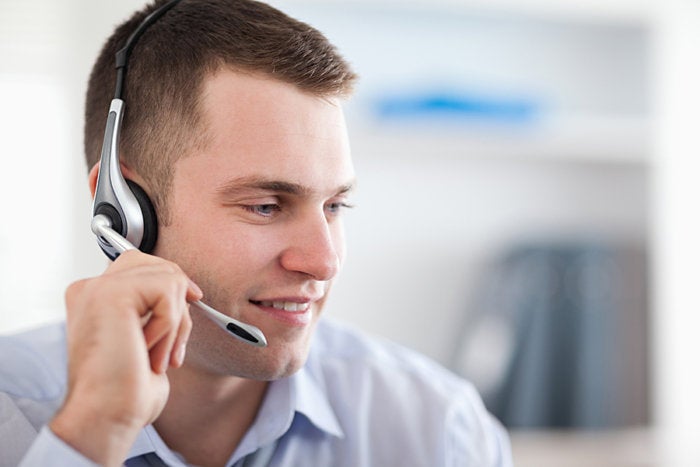