A new study by the Government Accountability Office found that some insurance agents improperly market health insurance plans as being more comprehensive than they actually are. These short-term health insurance plans typically don’t cover pre-existing conditions, nor are they required to cover certain expenses, including maternity and mental health care. […]

Open enrollment for health insurance is around the corner. That means if you’re shopping on your own for medical coverage, be on guard.

From November 2019 through January 2020, representatives from the Congressional watchdog posed as customers shopping for insurance. The GAO’s representatives said they had pre-existing conditions, such as diabetes or heart disease, and said they sought coverage for those illnesses.

Of the 31 interactions the representatives had with insurance agents, there were eight cases in which the insurance professionals engaged in “potentially deceptive marketing practices” – including claiming the pre-existing condition was covered when the health plan documents indicated otherwise.

In one case, a sales representative told the GAO multiple times that the plan would cover diabetes and the appropriate medication, including insulin.

The plan’s paperwork told a different story, the watchdog found.

“Plan documents we obtained after purchase stated that pre-existing conditions and prescription drugs were not covered by the plan,” the GAO wrote.

“The finding that these people were offered these policies, even when they had disclosed pre-existing conditions was especially troubling,” said Karen Pollitz, senior fellow at the Kaiser Family Foundation.

“If they make a claim for that condition, it will not be paid,” she said.

Open enrollment for the federal insurance marketplace kicks off on Nov. 1 and runs until Dec. 15. Get ready to do your due diligence.

Going back to 2014, the Affordable Care Act put in place new requirements for insurance policies sold in the individual health market.

It also required those plans to cover a set of services, known as “essential health benefits.” Those benefits include maternity and newborn care, mental health services, prescription drug coverage and more.

Short-term or “skinny” plans are not required to meet those standards, which means they can exclude coverage for pre-existing conditions and apply annual or lifetime limits on coverage.

“You don’t know what you need from your coverage until you need it,” said Dr. Carolyn McClanahan, a physician and certified financial planner with Life Planning Partners in Jacksonville, Florida.

Customers purchasing these short-term plans may also be subject to medical underwriting, while ACA-compliant plans are guaranteed issued.

These skinny plans have lower monthly premiums than their ACA-compliant counterparts.

Social Security cost-of-living adjustment may be 1.3% in 2021

Consider that a 40-year-old man who bought a “bronze” level plan on the marketplace could be paying $305 a month in premiums – and that’s before any premium tax credits – while a short-term plan could have monthly premiums that range from $55 to $573, according to the Kaiser Family Foundation.

But there’s a trade-off. You’re getting lower premiums in exchange for less comprehensive coverage – which means you could be on the hook for more if you get sick.

“It’s really critical to remember that you’re buying coverage in case you get sick,” Pollitz said. “If you’re buying a cheap policy that won’t pay your claim, then you might as well flush the money away.”

The Tax Cuts and Jobs Act did away with the penalty people would pay for going without qualifying health coverage under the ACA.

As recently as the 2018 tax year, people who went without coverage were assessed a fee when they filed their federal tax returns. Either they paid $695 per uninsured adult or $347.50 for each child or they were assessed 2.5% of their yearly household income.

Those penalties went away on federal returns in 2019. However, some states — including Massachusetts, New Jersey and Washington, D.C.– will still hit taxpayers with a penalty on their state return for falling short on insurance coverage.

Maintain a healthy skepticism over rock-bottom premiums: You could wind up shelling out if your short-term policy doesn’t cover an illness. “If you see a cheap policy and it’s less than $100 a month, then a red flag should go up,” said Pollitz of Kaiser Family Foundation.

Ask about premium subsidies if you’re on the marketplace: Plans sold on the federal marketplace cover essential health benefits, but the premiums can be costly.

A premium tax credit is available to families with income that’s up to 400% of the federal poverty level – $104,800 for a family of four in 2020 — if they purchase coverage through the insurance marketplace.

Kaiser Family Foundation has a calculator here to help hash out premiums.

Make sure it’s ACA-compliant: “I recommend that everyone buy coverage that is guaranteed issue – no medical underwriting – and has essential benefits,” McClanahan said.

Mon Sep 21 , 2020
Back in February, Kohl’s (NYSE:KSS) announced that it was laying off 250 corporate employees in an effort to streamline its management, speed up decision making, and cut costs. Those moves were designed to bolster the retailer’s efficiency and improve its competitiveness following a disappointing 2019. Of course, the COVID-19 pandemic […] 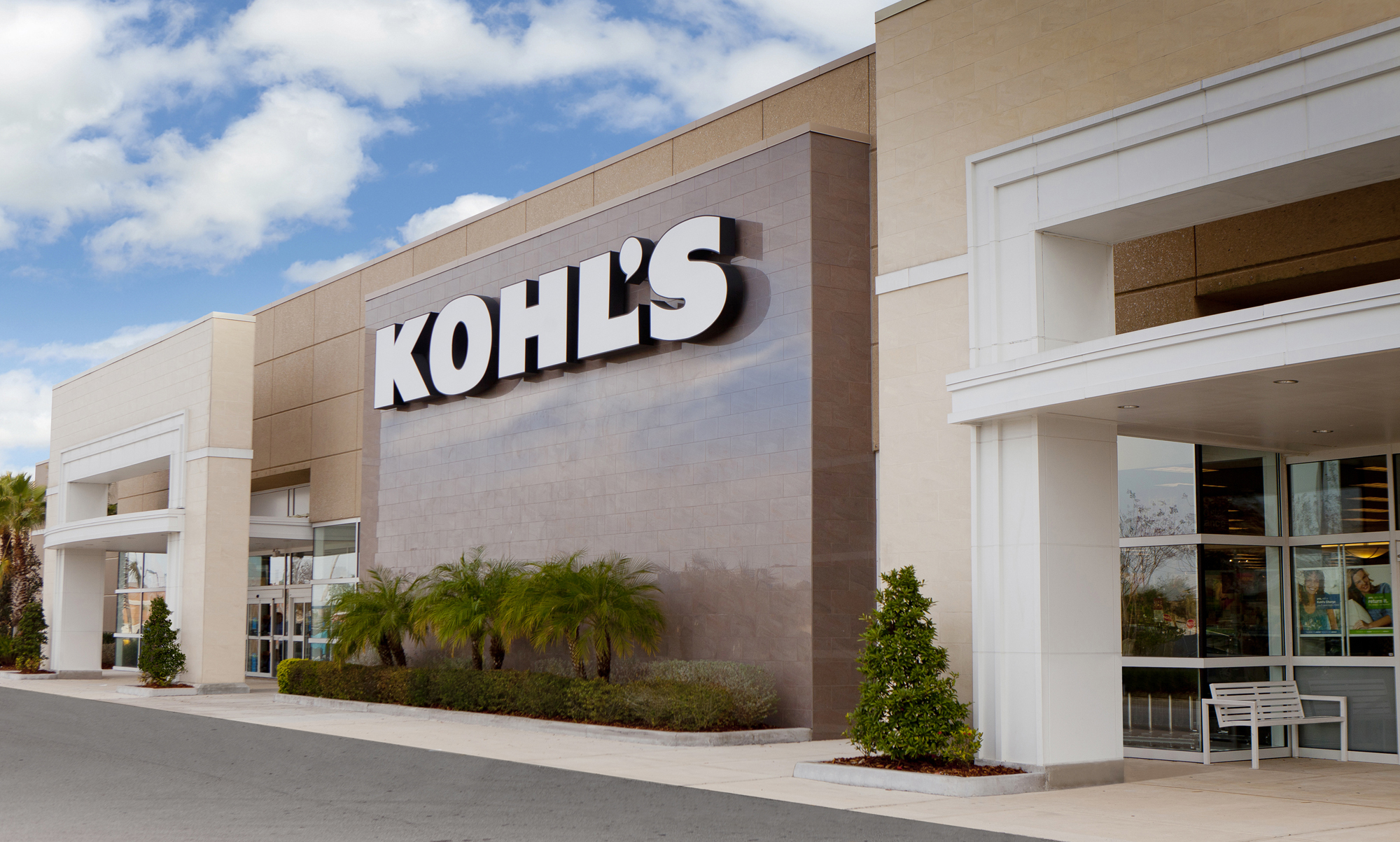