After decades of cheering on a rising China, Democratic presidential nominee Joe Biden is now scrambling to show he cares about the destruction of millions of American jobs and the erosion of our industrial base. His latest plan is inconsistent and outdated, revealing a desperation to reclaim the high ground […]

After decades of cheering on a rising China, Democratic presidential nominee Joe Biden is now scrambling to show he cares about the destruction of millions of American jobs and the erosion of our industrial base.

His latest plan is inconsistent and outdated, revealing a desperation to reclaim the high ground of supporting American industry for a political party that has long since left it behind.

Early on, Biden backed himself into a corner by promising to remove President Trump’s tariffs on China.

Now, he is proposing a new plan that would increase taxes on American companies’ sales abroad by repealing portions of the 2017 tax law. Led by reflexive partisanship, he has embraced a contradictory position of increasing imports of Chinese goods but reducing American exports.

Biden’s plan would do this by overturning one of the important policies enacted by the 2017 Tax Cuts and Jobs Act– the transition from a worldwide to a territorial tax system. Rather than taxing the income that American businesses earn on their sales in other countries twice as the Biden plan would, the Tax Cuts and Jobs Act largely exempted those sales from tax.

Instead of rising to the occasion to beat China — which supports the growth of its own national corporations across the globe — this plan effectively calls for the opposite.

Right when we most need to support our firms with the resources they need to dominate internationally and create American jobs, Biden is telling them they need to shrink away.

And, if anything, the Biden plan would increase corporate inversions by making it more attractive for formerly American businesses to incorporate in lower-tax jurisdictions.

The plan makes reference to reshoring, which, to be fair, is a step up from Biden’s past downplaying of the threat that Beijing clearly posed to American jobs. But rather than detail how to create durable, dignified work at home and how to shore up our nation’s industrial capacity, it avoids particulars or committing Biden to any specific industry he would push to reshore.

Where it does get specific, his plan does make multiple, bizarre references to bringing back call centers.

America is not going to beat China by reshoring call centers. This is not the future of American work, and this is not a serious plan.

By contrast, a more forward-looking vision would grapple with how America can lead the way in high-tech telecommunications, so we can meet the challenge that Beijing is posing with its state-backed firms like Huawei or ZTE.

The reality is that most productive companies for the 21st century must be global in their scope in order to produce at the scale necessary for innovation and job growth.

What Biden doesn’t seem to be able to grasp is that it’s good for American business to have a global reach. This builds productive ties with allies and partners abroad and further isolates China’s malign influence.

The problem is that Biden has nothing new to offer when it comes to helping our firms attain that market dominance, especially in the vital advanced manufacturing industries that will win the 21st century.

The solution cannot just be smoothing the transition to Chinese dominance.

We need businesses to be exporting the goods that American workers manufacture abroad.

We need a strong, industrial base that can produce critical goods and guarantee dignified work for our nation. And we need political leadership that recognizes the challenge at hand for what it is, and prepares our nation to rise to the occasion by competing outside our own borders — not just retrenching and hiding away when the going gets tough. 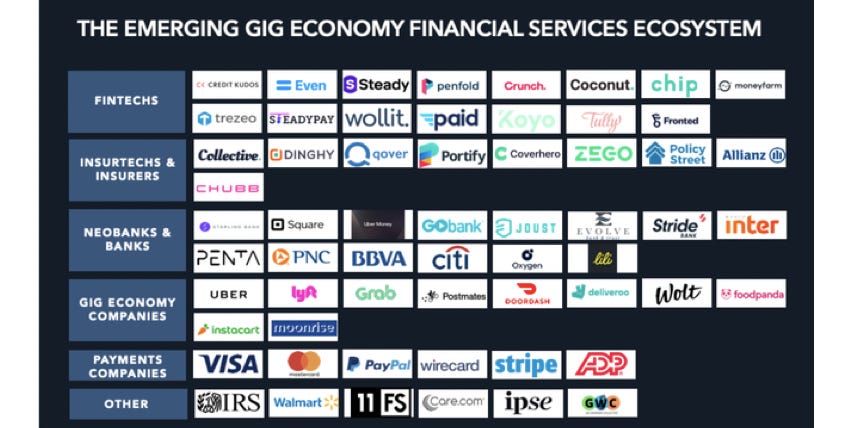