Our friends over at PointsBet.com have set the lines for the Seahawks Week 2 home opener against the New England Patriots. Below is a look at the game lines as well as a few notable player props. Money line: — Patriots: +170 — Seahawks: -200 Point spread: — Patriots: +4 (-110) […]

Our friends over at PointsBet.com have set the lines for the Seahawks Week 2 home opener against the New England Patriots. Below is a look at the game lines as well as a few notable player props.

Analysis: After how impressively Seattle performed in Atlanta last week, it makes sense that the Seahawks would be favored at home (albeit without fans) against a New England team making a cross country trip. It will be Cam Newton’s second start for the Patriots but the Seattle defense will be much better than the Miami defense he ran all over in Week 1.

The most value here could be choosing the under with both coaches loving to play the field-position game and now with Newton, the Patriots did that more than ever running the ball 15 times with its quarterback. Additionally, Newton excels at the short passing game which means any scoring drives will likely be methodical drives that chew plenty of clock to keep the Seahawks off the field. Against the Dolphins, the Pats ran 42 times (compared to 19 pass attempts) and held the ball for 34:49.

Given that, it could come down to if Pete Carroll elects to let Russell Wilson cook again. If the Seahawks are aggressive from the start and get some points on the board, it could force New England to pass more downfield and increase the pace of the game, therefore creating more scoring opportunities.

Analysis: One would think the largest no-brainer is Chris Carson at 50.5. Given the game, it could easily become a classic game of field position. The Seahawks may want to run the ball with their bellcow to move the chains and drain the clock in the fourth quarter. He did, however, only have six rushing attempts against Atlanta, so if Seattle continues to split carries that could be dangerous for betting his over. If the book offered Carson receiving yards I’d like that given Seattle will likely attack New England’s linebackers but there isn’t such a prop.

If the coaching staff wants to play aggressively all game on offense, I like both over’s for Lockett and Metcalf as Wilson played nearly perfectly last weekend leading to receiving totals of 92 and 95 yards for Seattle’s top-two receivers. But, Wilson only threw the ball 15+ yards downfield just five times so they would need to get these totals off of the volume from short passes or one large deep shot more than a consistent, vertical threat.

Analysis: Once again, this will go down to game script. If Seattle can get the early jump and plays aggressively from the beginning, then I see them getting the over, but if they want to play conservatively then I expect the game to be low scoring and therefore unlikely Seattle scores three touchdowns. But if you’re all in on letting Russ cook and think Carroll is as well, then I think you’re better off betting the Seahawks to cover the spread than bet this given you’ll earn more money that way.

Be sure to check out the rest of our preview content to get your ready for Sunday’s matchup.

Fri Sep 18 , 2020
I​ think we can all agree that Covid-19 has been a defining moment of this year as it has shifted everything from how we live our lives to how we do business. The transformation has been far-reaching, but it’s mostly impacted the way small and medium-sized businesses operate online. When […] 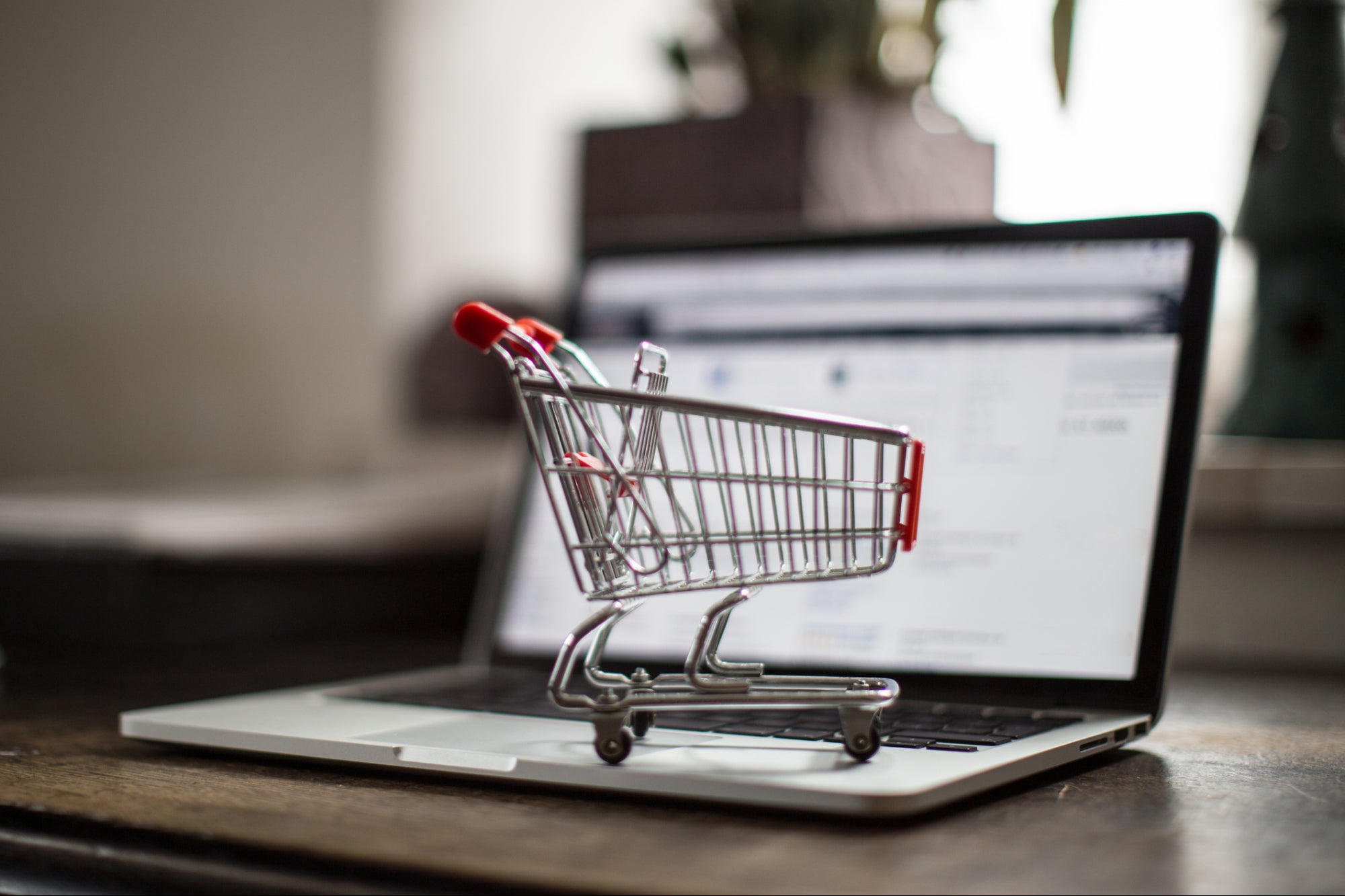